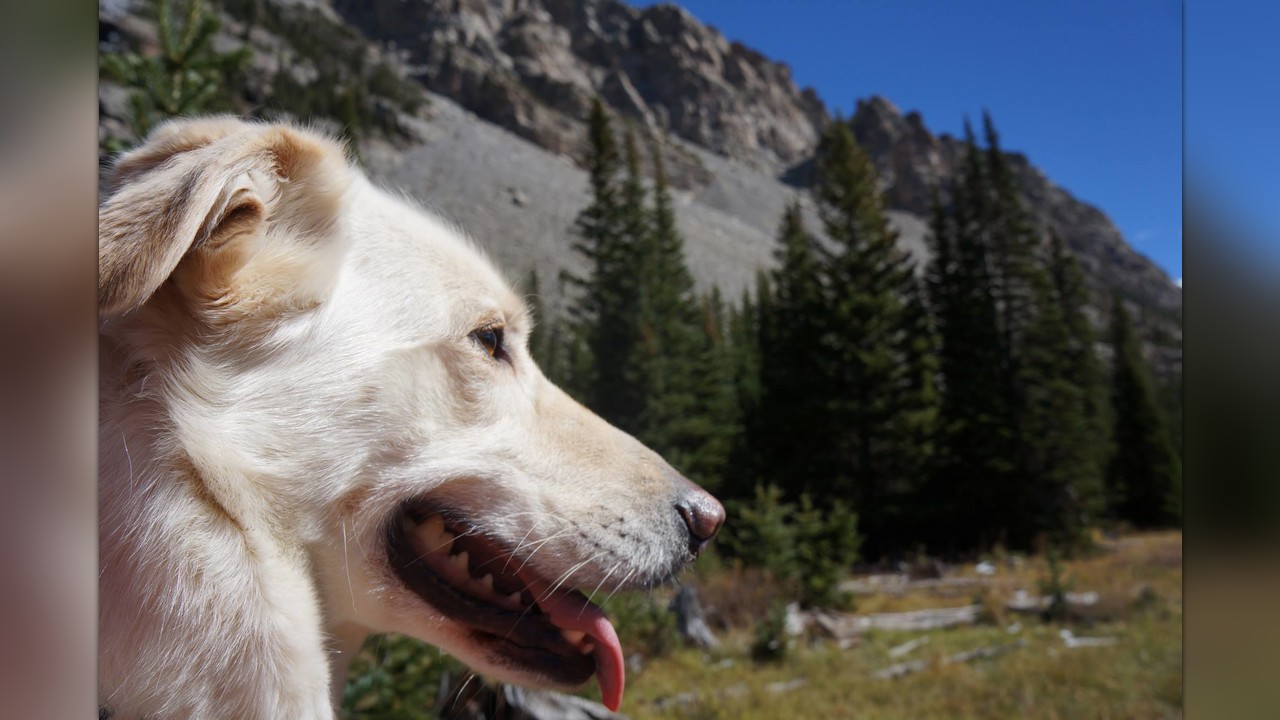 $1,920 raised 32% of $6k goal
28 contributors
53 Days running
Contribute
By Chris Houston
Are you friends?
Personal campaign Keep it all
Truckee, US

This past Monday, two weeks after her 10th birthday, Sierra was diagnosed with Transitional cell carcinoma (TCC). TCC is a highly aggressive form of bladder cancer, that left untreated gives dogs an average post-diagnosis life span of 4-6 months. With proper treatment, she will have closer to a year without partial or full remission. That being said, if you know Sierra, you know she is strong and determined. I plan to do whatever I can, without jeopardizing her quality of life, to give her the best chance to beat this.  Unfortunately, the location of the cancer is concentrated in the urethra at the neck of the bladder leaving it inoperable, so chemo and piroxicam are our only options.

As of now, I have spent approximately $4,200 on just the diagnosis with the upcoming chemo costing $400-$600 per session(weekly moving to bi-weekly after a month) indefinitely, each with additional bloodwork, and monthly or bi-monthly X-rays and ultrasounds to monitor the progress of the treatment. I would drain my savings every day of the week to give Sierra a fighting chance, but I am hoping that some of the MANY friends Sierra has made across the world can help ease the financial burden of this disease so we can focus on the important thing, which is Sierra.

If you're here, you or someone you know is friends with Sierra, but who is she? Sierra is the best friend I could have ever asked for. At just 8 weeks old I picked up Sierra(then Peanut) from a family and Tulalip, WA.

This little lab/husky puppy was exactly who I needed. Recovering from my own repetitive knee injuries, Sierra was my best friend and adventure buddy. From our first walks in the Evergreen woods, it quickly became apparent she was meant to be running in the woods. After a few months of hiking and backpacking, I decided the following year we would make a go a the Appalachian Trail on the east coast of the United States. We spent the rest of the year exploring the forests and coasts of Washington in preparation for the trail.

In March of 2011 Sierra and I set off for Springer Mountain just outside of Atlanta, GA to start our journey on the Appalachian Trail. In total, we spent just over three months on the trail walking from Georgia to New york totaling approximately 1,300 miles. Along the way, we made some amazing friends who we still keep in touch with today. We had our long wet days, fighting mosquitos, ticks, tornados (not kidding), and rattlesnakes, but some of the best experiences we have ever had were on that trail, and I could not be happier I was able to share that experience with her and introduce her to so many amazing people.

After getting off of the Appalachian trail we spent the rest of the year traveling around living out of the back of my Subaru exploring the rest of the country and hitting as many national parks as we possibly could. We visited friends, swam in rivers and lakes, hiked through Utah's Canyonlands, and made friends of strangers all along the way. We wrapped up the trip towards the end of the year and ended up back in Washington.

Since then we have lived in Oregon, Colorado, Texas, and now California. Sierra has been the fun-loving, adventure-seeking best friend I have needed the whole way through. At only 10, she doesn't deserve for this to be the end of her story. She is a fighter, but she can't do it on her own. The love and support of her friends and family are what will help her beat this. Please keep her in your thoughts and, if you want, come out to Truckee and say "hi".

About a month ago Michelle and I were headed off to a wedding in Mexico. A few days before our trip Sierra began having issues making it through the night without having to go out to use the bathroom, which is not normal for her. The second or third day this happened I decided to call her local vet. Unfortunately, the vet was out due to a family emergency. My parents were planning to watch Sierra for us in Oakland while we were away, so I called my mom and expressed my concerns about Sierra's health. She offered to take Sierra into the vet while we were gone to get her checked out.

During the initial visit, they did a urinalysis, which came back negative but was also noted to be a very dilute sample. The vet decided an ultrasound was necessary. The results from the ultrasound came back the same day we returned home. There was a mass in Sierra's bladder and urethra consistent with Transitional cell carcinoma (TCC).

We were headed back to Truckee the next morning and ended up at a vet in reno where we presented them with the ultrasound results and inquired what we should do next to fully diagnose what was going on. This vet then referred us to a clinic in Roseville with an internal medicine doctor who would be able to help with the diagnosis and eventual treatment. They were able to get us in the next day, so I took Sierra down to Roseville where they conducted a BRAF test(a urine test specific to TCC with an 85% efficacy rate), a full bloodwork, and a urinalysis specifically for dilute samples just in case the initial test missed something due to that fact, and X-rays to check for any additional growths.

The bloodwork came back the next day and showed that her kidneys were in good health and as a result, we were able to get her started on piroxicam, an anti-inflammatory, which has also been shown to have cancer-fighting effects.

It took a few more days for the urinalysis and BRAF to come back. Both tests came back negative for any disease or presence of any mutated BRAF cells. The next step was another ultrasound to check her lymph nodes and the progress of the bladder growth followed by a cystoscopy to take a direct sample of the tissue.

I received the results of the cystoscopy on Monday and, sadly, they were positive for TCC. We are now onto the treatment phase.

I will be posting updates on this page as they happen to keep everyone up to date. Thank you for taking the time to read about what is going on and for keeping Sierra in your thoughts.

Chris Houston hasn't posted any updates yet.
Newest | Oldest
Show more
NEW Thank you emails can now be sent directly from the Transactions page.
Alternatively you can still leave a comment here.

Chris Houston is managing the funds for this campaign. The campaign is for a personal cause.