No thanks
Rally For Rian
✖
Gallery (1) 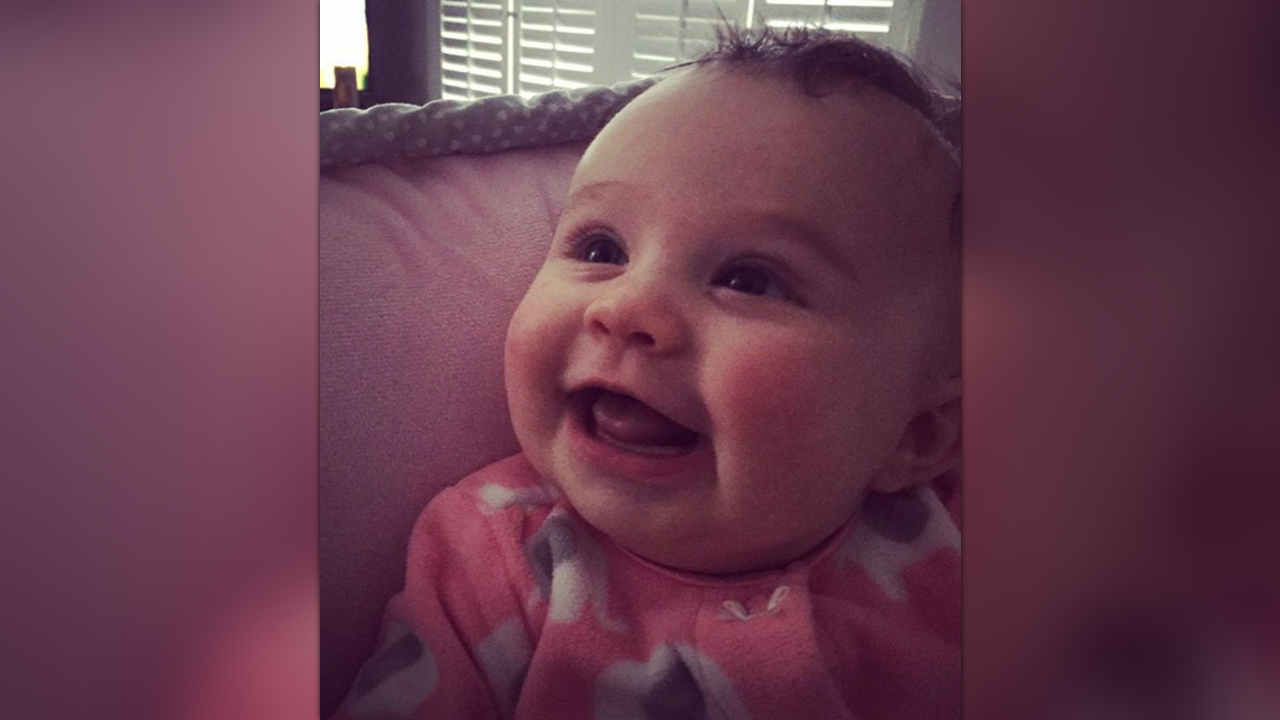 In early December, Rian was hospitalized for seizures. From there on out it had been an uphill battle of multiple EEG'S with no answers, blood tests, denials from insurance, changes in 4 different medications to control her seizures, along with numerous doctors visits every month. Rian finally went through genetic testing and her results came back with the answer of 'uncertain variances'. With this result it gave us the names of a couple of horrific disorders that Rian could possibly have, and that no parent would ever want a child to have. We were then referred up to the Boston Children's Hospital so that Rian could get better care.

At the end of March my husband and I had to go through our own genetic testing to see if Rian had something called CDKL5. We did not get the results back until middle of April, luckily right before our journey to Boston with Rian. As we received this heart wrenching news that our daughter had this monster of a disorder, we new that Rian was going to a good place where she would get the best care possible.

CDKL5 is a rare X-linked genetic disorder that results in severe neuro-developmental impairment and early onset, difficult to control seizures. CDKL5 stands for cyclin-dependent kinase-like 5, and is a gene located on the X chromosome. Most of the children affected by the CDKL5 disorder suffer from seizures that begin in the first few months of life. Most cannot walk, talk or feed themselves, and many are confined to a wheelchair. Some may have scoliosis, visual impairment, gastrointestinal difficulties, respiratory and sleep problems.

Rians care is now full time at Boston Children's Hospital. She is now part of the CDKL5 Clinic. Although Rian's seizures are controlled we know that they will eventually come back. Rian has Occupational therapy and Physical therapy twice a week, as well as vision and speech starting shortly. We have a long journey ahead of us with the majority of our time making trips up to Boston for Rian's care.

We would be grateful for any support during this journey ahead of us. If you would like to donate directly to the International Foundation for CDKL5 Research you can go to www.CDKL5.COM/Donate/

Activity highlights See all231
NEW Thank you emails can now be sent directly from the Transactions page.
Alternatively you can still leave a comment here.

Akash Ahmed Rubel hasn't posted any updates yet.
Newest | Oldest
Show more
NEW Thank you emails can now be sent directly from the Transactions page.
Alternatively you can still leave a comment here.

Akash Ahmed Rubel is managing the funds for this campaign. The campaign is for a personal cause.