No thanks
We Stand With Nikki
✖
Gallery (28) 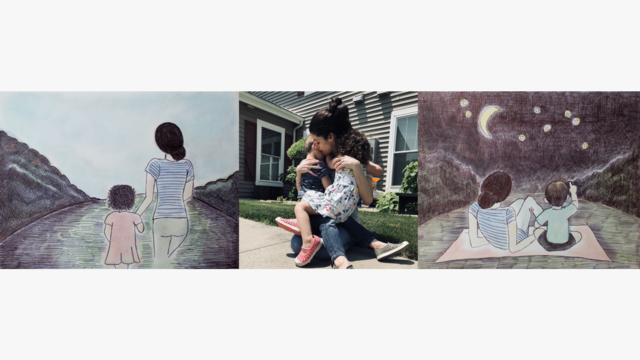 By Elizabeth Clifton
Personal campaign Keep it all
Poughkeepsie, US

NOTE: Thanks to the funds we've raised through this campaign (plus additional fundraising efforts by our committee and community), we paid the first stage of pre-trial and trial fees — a total of $285,114. So when you see the dollar sign up at the right-hand corner, know that $127,768 of this money has already been spent on her legal defense. Moving forward, funds raised will be for the next phase of her legal battle — which we know will be costly.

Any additional money raised will go directly to Nikki and/or her children. 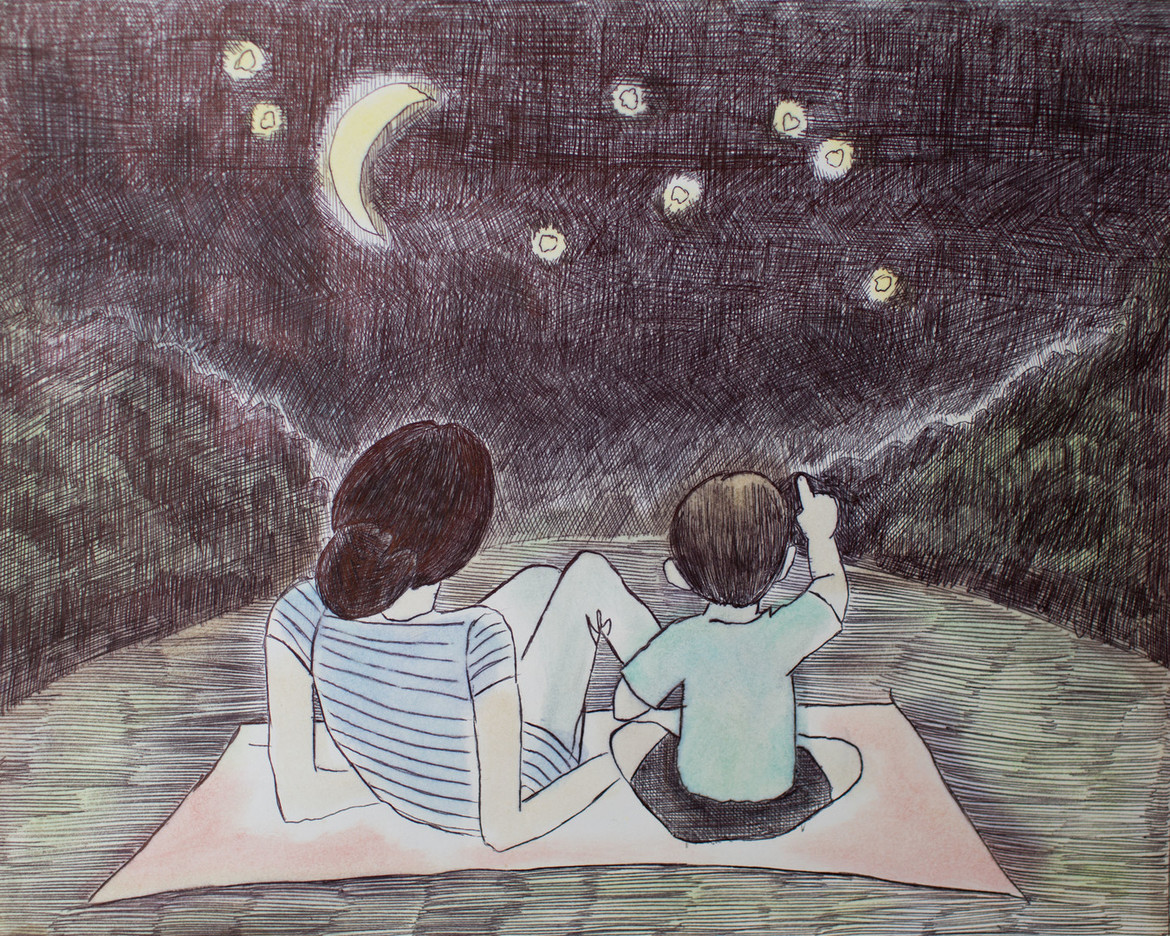 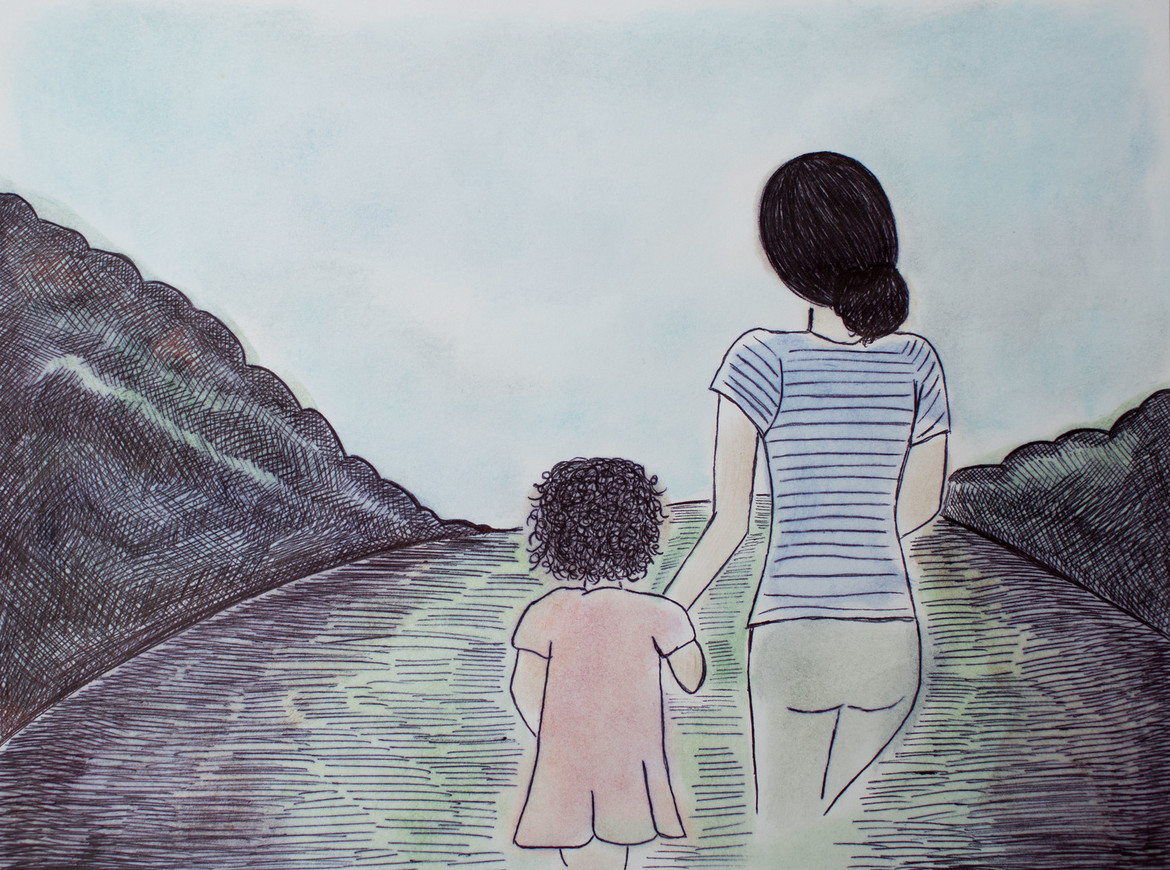