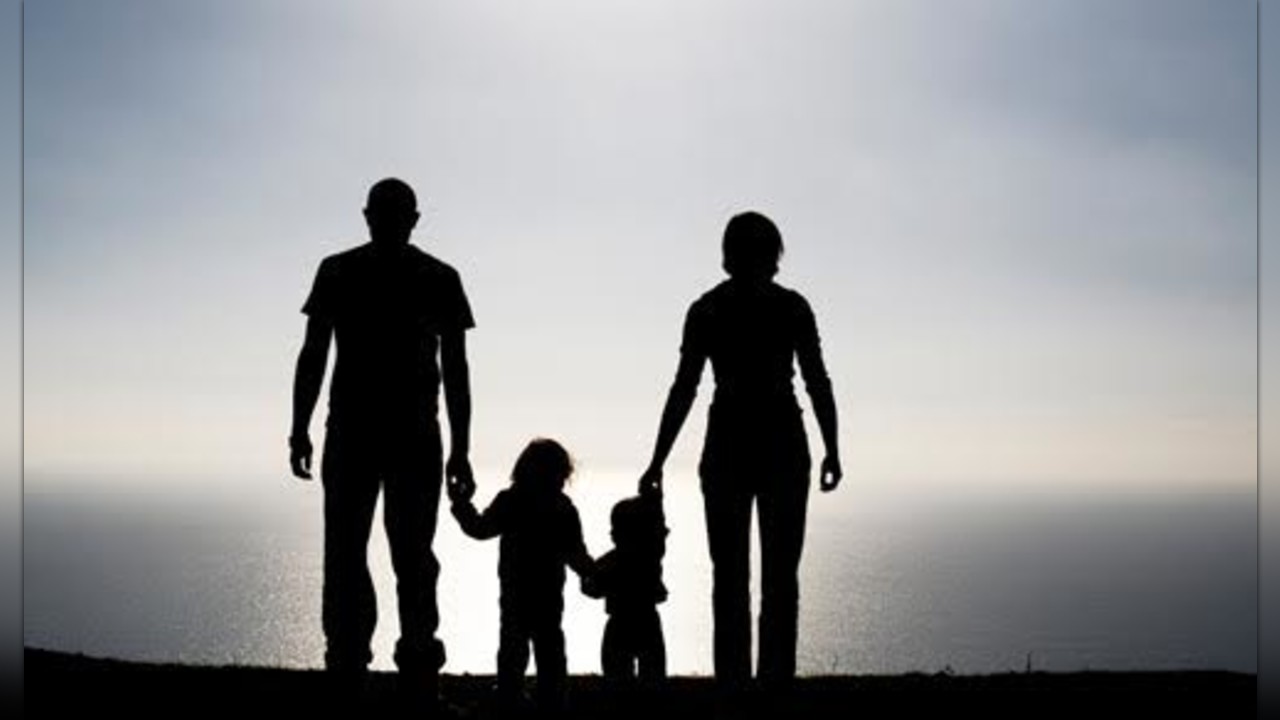 $26,700 raised 83% of $32.3k goal
263 contributors
2 Years running
Contribute
By Walk Like a Refugee
Verified organization Keep it all Toronto, CA 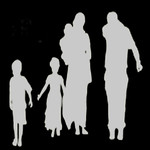