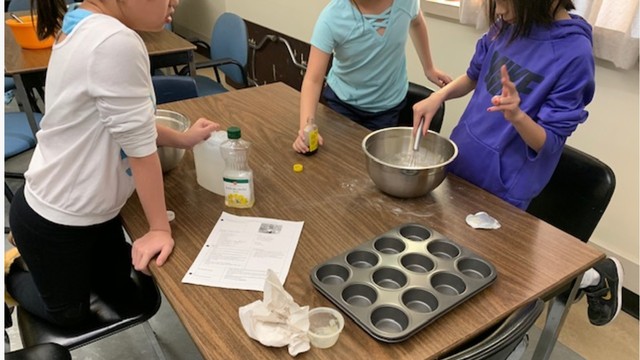 The popular Cooking and Nutrition Program in Tupper Community Schools often has a waitlist, but a  donation of $5,000 from the Vancouver Sun Children's Fund Adopt-a-School program will provide more classes among the five participating community schools.

The Tupper program teaches children basic cooking skills and nutritional information, providing them with the ability to help care for themselves and their families when needed.

Among the lessons offered are learning how to shop for the most nutritious and healthful items, as well as budget and meal planning.

A major benefit of the program is that it allows children to gain confidence and develop connections within the community, especially important for newcomers to Canada and families experiencing isolation.