Toronto Profiles Project: Creating a cultural snapshot of artists in TO in 2019.
Contribute

No thanks
Toronto Profiles Project: Creating a cultural snapshot of artists in TO in 2019.
✖
Gallery (2) 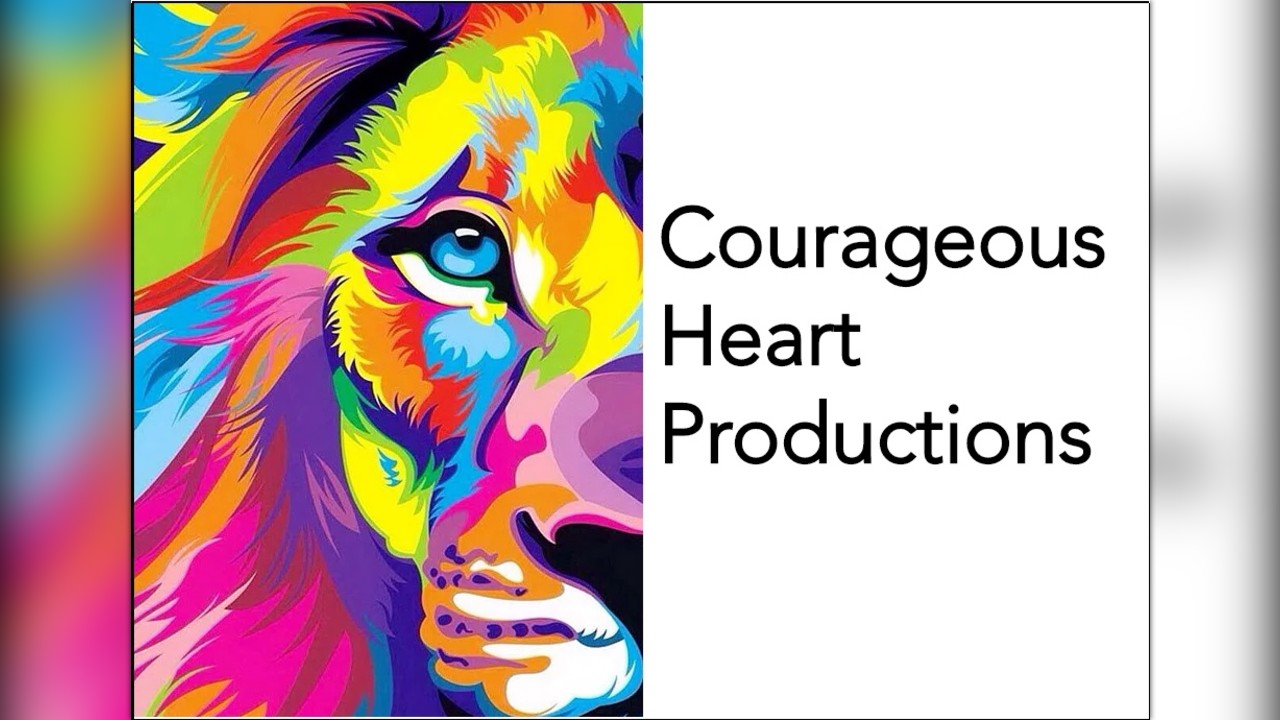 In 2019, Natalie is setting out to create a cultural snapshot of Toronto through one-minute video portraits of artists, creators and influencers.

We're creating one-minute video portraits of artists, creators, and influencers in Toronto in 2019 and we need a little help to get to the finish line. Donate now to be a part of our story.

How it all began:

The Toronto Profiles project was created to highlight the extraordinary and groundbreaking talent emerging from Toronto.

As an Actor, Casting Director and the Producer of the Toronto International Film Festival's 2017 and 2018 Rising Stars Program, Natalie Semotiuk knows how to identify and promote Canadian artists. Over the years she's met many talented Canadian and International artists at pivotal moments in their careers and wished she could do more to help. Out of this experience, the Toronto Profiles Project was born.

These videos will be posted on all forms of social media to get the news out about the motivations and projects behind these extraordinary people.

The team is made up of sibling duo Natalie and Mark Semotiuk. Natalie is the creative heart and Mark is Natalie's brother and the business guru.

Natalie has worked in the film & theater world for over 10 years.

Her experience includes work for Ish Entertainment, a subsidiary of Lionsgate, and the Center Theater Group, the largest theater company in Los Angeles. She has also worked as a Casting Associate for Nicole Hilliard-Forde, CSA, an Associate for the Canada's National Voice Intensive and the Business Affairs and Artist Liaison for Motel Pictures.

In 2017, Natalie worked as the Production Manager for two short award-winning short films "We Forgot to Break Up" and "Talking Heads" as well as the Casting Director and Acting Coach on the short "Bathroom Rules".

Her personal productions include co-writing and producing "Heartbeat and Other Ways to Say I Love You," which debuted at the 2015 Toronto Fringe Festival. In 2018, she released her first EP, which she co-wrote with the Lost Boys Productions. She is also a member of a sketch comedy group Run V.A.G. (Very Awesome Girls) where she writes and performs original content. She also founded her production company Courageous Heart Productions in 2018.

Natalie has worked with the Toronto International Film Festival's Rising Star Program since 2015 and took over as the Producer in 2017.

Natalie is a graduate of the University of Southern California, the New York Film Academy and has an MFA in Theater from York University.

Mark is a Senior Associate in the New York office of Latham & Watkins LLP, one of the world's largest law firms. Through his time in Toronto, Mark has seen the city develop into a first-class incubator of artistic talent and wants to help support it on the world stage.

The budget for production through June is $20,000. This includes the costs of:

In addition to our Fundrazr campaign, we are seeking corporate sponsorship to finance our marketing budget.

Donate now to be a part of this incredible journey! 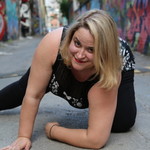 Courageous Heart Productions hasn't posted any updates yet.
Newest | Oldest
Show more
NEW Thank you emails can now be sent directly from the Transactions page.
Alternatively you can still leave a comment here. 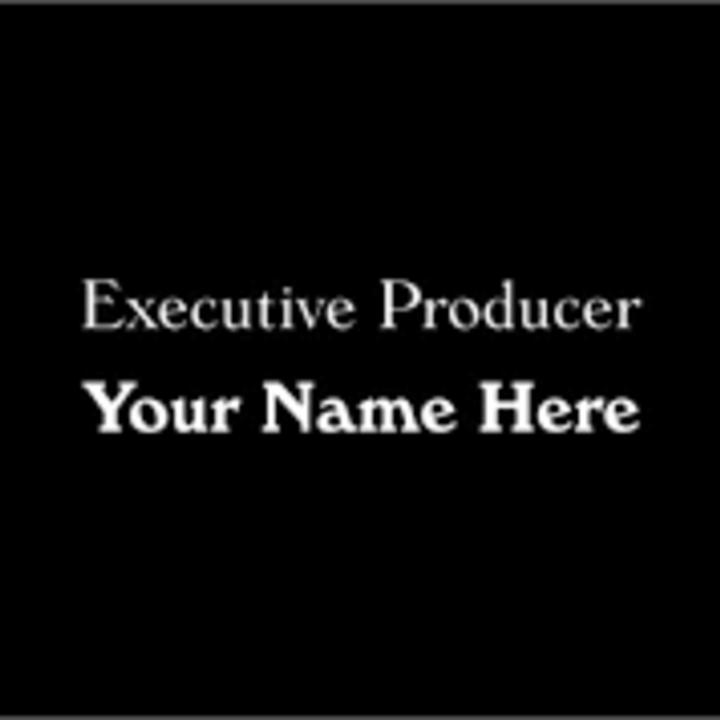 Featured
$500 CAD
Receive a personal credit for a video
At the end of a video portrait you will be personally credited for making it possible with your donation. This is the approximate cost to create each video.
More ... Less ... 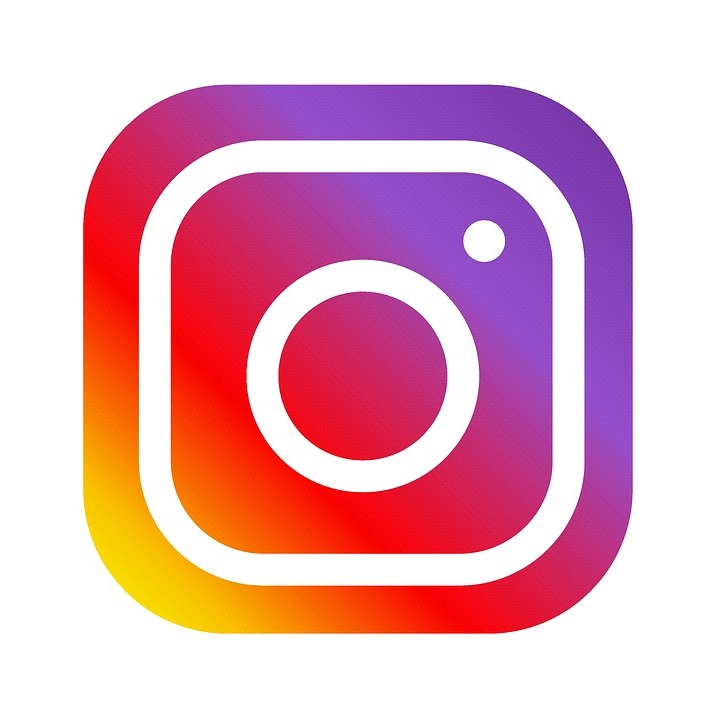 $50 CAD
Social Media Shout-Out
For donations up to $50, you will receive a personal social media thank you on either Facebook, Instagram or Twitter for your generous contribution.
More ... Less ... 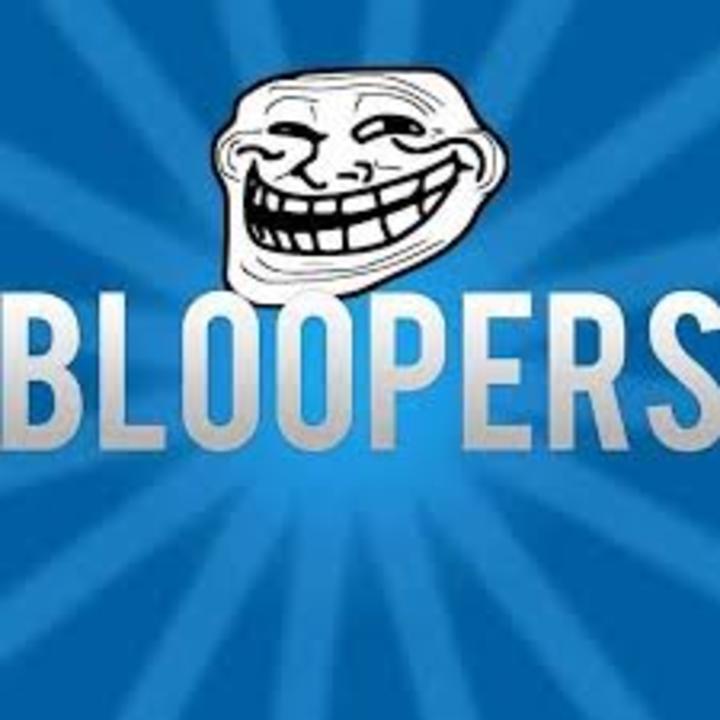 $250 CAD
Access to exclusive behind-the-scenes content
Join Natalie as she documents the process of creating the Toronto Profiles Project. Get exclusive access to her video diary and a gag reel to see all the fun that goes on behind-the-scenes.
More ... Less ... 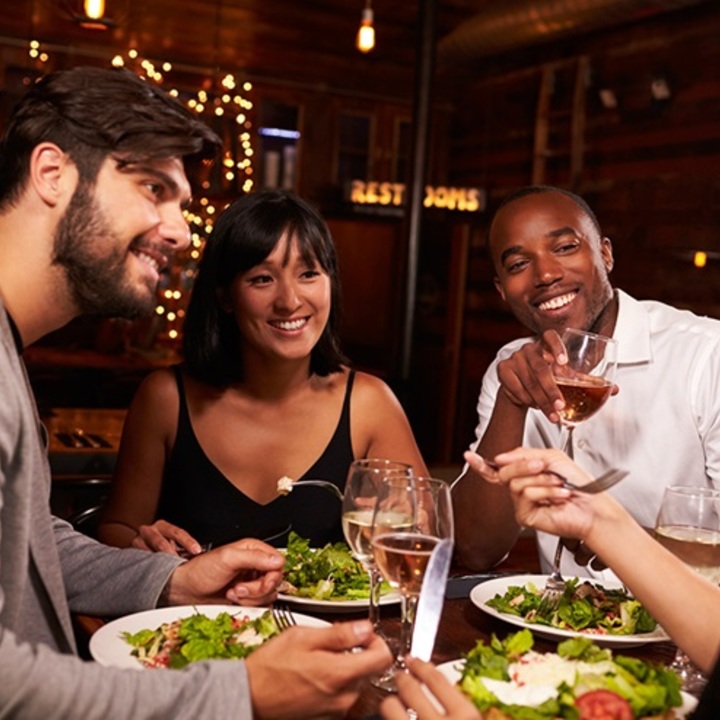 $1,000 CAD
An invitation to the wrap dinner
Join Natalie and Mark and some of the interviewees at the wrap dinner where they will personally thank you for your generous donation.
More ... Less ...

Courageous Heart Productions is managing the funds for this campaign.