Thank you everybody. Our campaign is now over. ✕
Taking Flight
SubscribeUnsubscribe
✖
Gallery (47) 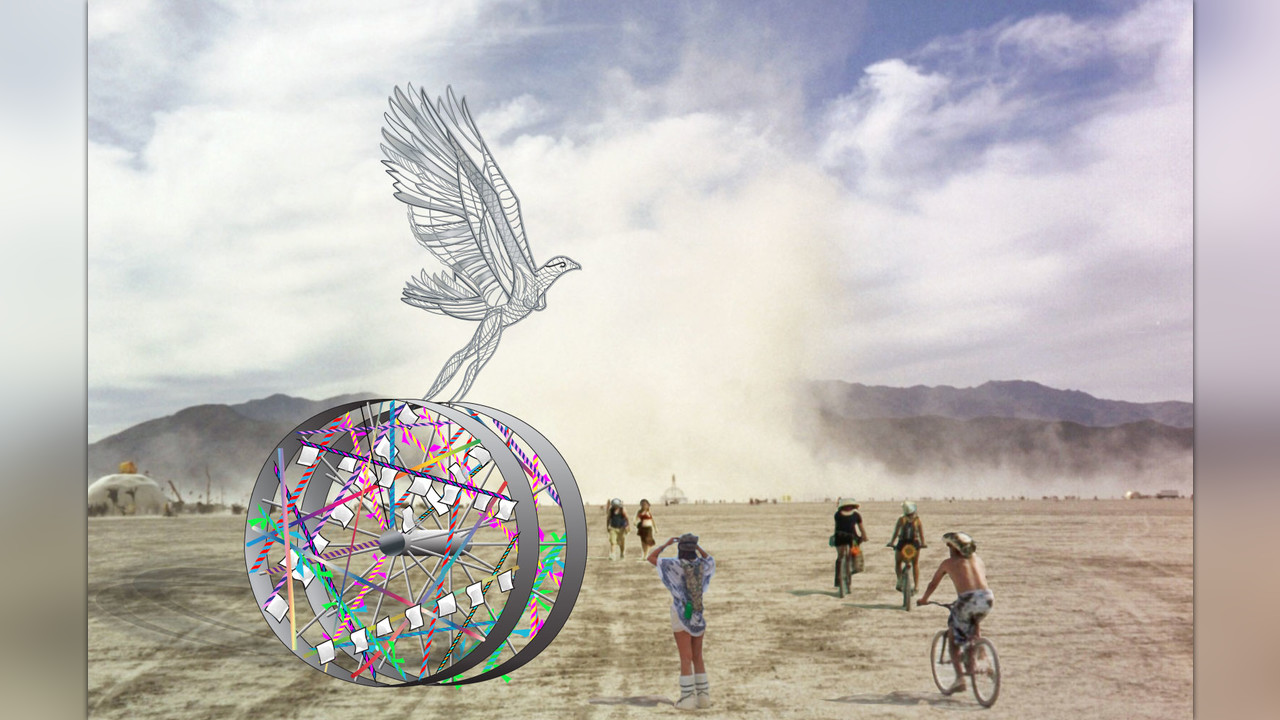 "Taking Flight" represents the metamorphosis of women leaving behind what has weakened us, speaking up, and coming home to who we truly are.  Connecting with inner strength, spreading wings and taking flight.

Nicki Adani's art installation "Taking Flight" inspires viewers to claim their authentic selves, inspiring them to leave behind what is holding them back.  A 10-foot tall feminine bird-like figure, welded from raw steel rods and tubes, her wings spread wide, lifts off and takes flight from her perch upon a 10-foot tall spoked wheel, representing the circle of life.  Participants interact by making colorful ropes and weaving them into the wheel as a metaphor of releasing and transforming one's past. Experiences already lived through can't be erased, but they can speak their truths, and be let go.  In the process, individuals can connect to their inner strength, allowing them to spread their wings to fly.

HOW TAKING FLIGHT CAME ABOUT

I like big tools. Powerful tools. At first, they intimidated me. But In the midst of extreme heat and flying sparks, with liquid metal pooling before my eyes, I have seen new life emerge from raw material, and an entire universe open up. The process of building “Taking Flight” serves as a perfect metaphor, allowing me to conquer my fears and persevere.

I met my husband at Burning Man in 2004, and we returned almost every year until our first child was born.  It is the biggest playground and most awe-inspiring art exhibit in the world; being there gives me a sense of joy and freedom that I have never found anywhere else. I knew we would go back when the children were old enough to appreciate it, but until last summer, I had no idea that I would return as an artist.

Birds and wings have been the emphasis of my sculpting work from the start, as they inspire a feeling of freedom and empowerment.  A few months ago, an image of a falcon taking flight off a giant wheel came to me. A second later, that image was superimposed on the canvas of the beautiful Black Rock Desert where Burning Man takes place, and I knew I had to build it.

It was not until I took an early maquette to a foundry to be made that the image of the playa reasserted itself, and I knew that “Taking Flight” was not meant to sit on a shelf. It was destined to be a giant figure at Burning Man, carrying its meaning of awakening and spreading one’s wings to fly freely into the world. Once I made the decision, the Burning Man application deadline was due in exactly nine days. There was no time to waste or to second-guess myself. I would have to learn a million things I did not know, including metal fabrication. Luckily, I like a challenge so as soon as I got back to the studio I began to build a prototype.

My dream quickly became a reality when Burning Man accepted my piece and awarded me a grant to get me started on bringing ‘Taking Flight’ to life.

Not too many months from now, after days of intensive labor, my 20-person crew (some of whom are old friends coming from overseas) will lay down our tools and look up at this beautiful, illuminated bird lifting off from its wheel, ready to spread her wings, just as the process of constructing her has allowed me to spread mine.

Nicki Adani is a Bay Area sculptor, designer and painter.  Born in Germany, she studied fashion design at the French Design School ESMOD, and subsequently designed for well known US fashion labels for 20 years.

Making art was always Adani’s first love. In 2016, she began studying sculpture, followed by ceramics, welding and metal fabrication at the College of Marin. In 2018, she  spent two months working on David Best’s temple crew, for his temple at the Smithsonian’s exhibit “No Spectators: The Art of Burning Man” in Washington, D.C.

“Taking Flight” set to be displayed at Burning Man 2019 explores the theme of struggle, transformation and emergence into something better -- more brilliant, more creative, more vibrant; these are Adani’s metaphors, as a woman, a mother, a wife and an artist, captured eloquently in the work she is developing for Burning Man.

Like any big art installation it takes a village to create it.  We are fundraising to cover cost for fabrication, lighting, studio space, and transport to and from Black Rock City.   As we are building this piece in collaboration with North Bay Makers / 180 Studios your donations will be TAX DEDUCTIBLE.

Please help this installation take flight by contributing to our campaign and spreading the word on social media.  Thank you so much! 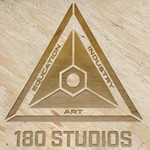