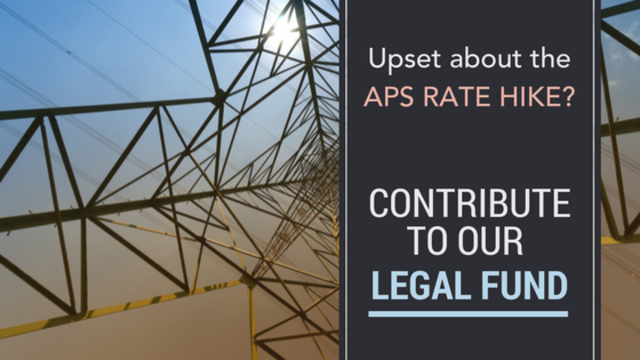 By Stacey Champion
Personal campaign Keep it all
Phoenix, AZ, US

Activity highlights See all704
NEW Thank you emails can now be sent directly from the Transactions page.
Alternatively you can still leave a comment here.

Stacey Champion hasn't posted any updates yet.
Newest | Oldest
Show more
NEW Thank you emails can now be sent directly from the Transactions page.
Alternatively you can still leave a comment here.