Thank you everybody. Our campaign is now over. ✕
Skid Row Neighborhood Council-Formation Committee vs. City of Los Angeles
SubscribeUnsubscribe
✖
Gallery (2) 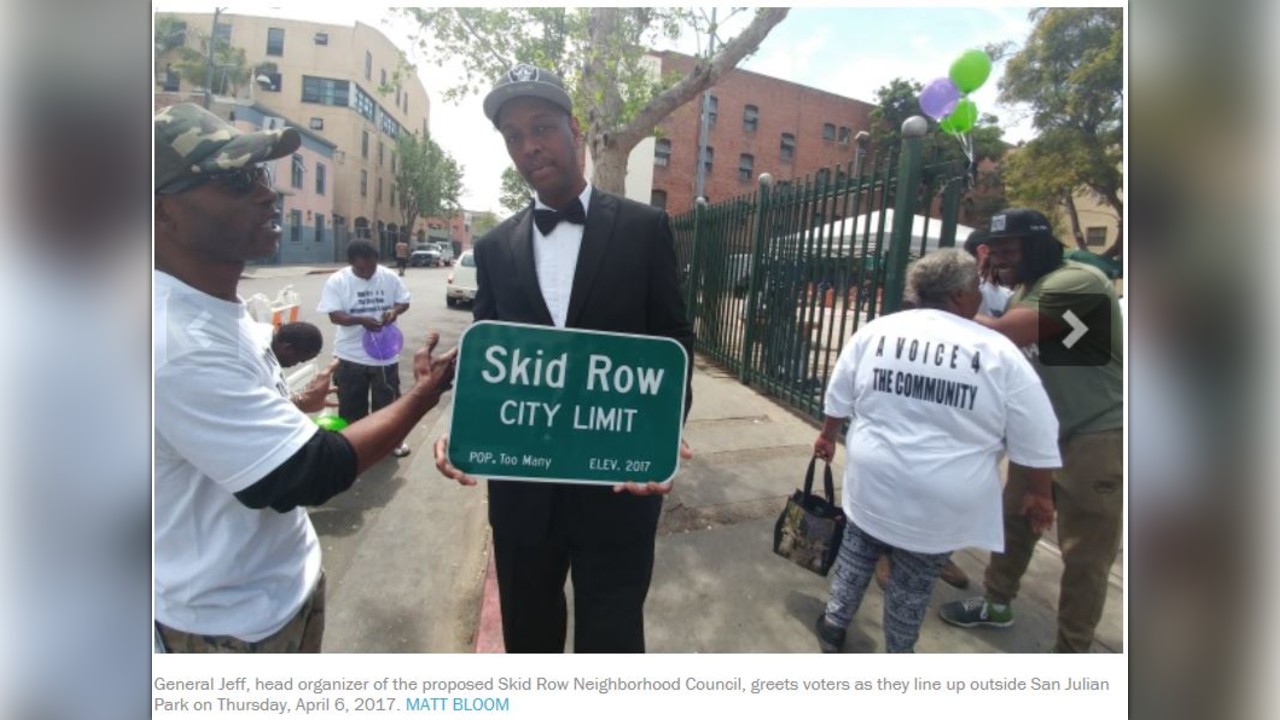 ***UPDATE***Judge ruled against us based on a technicality that led to his determination that SRNC-FC failed to meet our Burden of Proof obligation. Even though we easily proved the City of Los Angeles FAILED to produce the vote tallies of the election results…..Huh????The City of LA already previously stated the voter tally evidence was destroyed and that they don’t have it…But because we brought this matter to court, the Burden of Proof is on us. So how can we speak on the issue of the voter tallies if they don’t exist?? Due to ongoing litigation, that’s all that we can say at this time.

The Skid Row Neighborhood Council-Formation Committee is currently engaged in litigation against the City of Los Angeles over an election that was held Downtown in 2017. The case number is BS 170257.

Our past fundraising efforts assisted greatly with court costs including filing fees and transcription costs. Recent printing costs related to the Writ also ran over $1,000. (Thank you to all previous donors!)