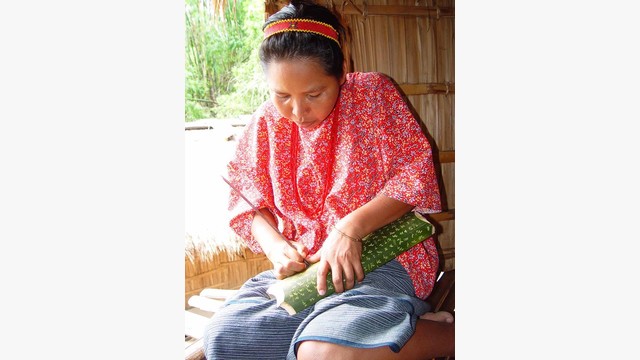 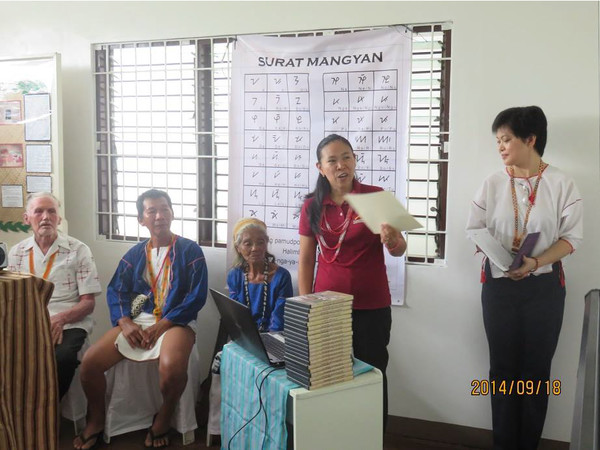 Emily Catapang has been working for 20 years with the Mangyan peoples of the mountainous interior of Mindoro Island southwest of Manila in the Philippines.

As the executive director for the Mangyan Heritage Center since 2000, Emily — herself an Ibanag from the northern Philippines — has had a hand in organizing many projects to preserve and defend the cultural heritage of the Mangyan peoples. (https://www.facebook.com/MHCOfficial/?fref=ts)

Among the most remarkable aspects of Mangyan peoples' culture are the writing systems still used by the Hanunuo Mangyan in southeastern Mindoro and the northern Buhid just to their north. These are among the last survivals of the writing that was once used throughout most of the Philippines four centuries ago. 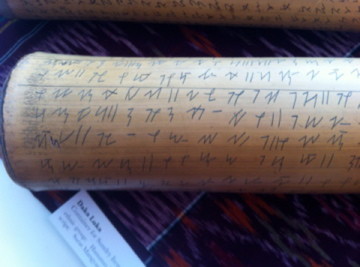 This writing preserves an ancient literature, including ambahan poetry in lines of seven syllables written on bamboo segments in a special style of the Hanunuo language. These scripts have been declared part of the UNESCO Memory of the World registry of world cultural heritage (http://www.unesco.org/new/en/communication-and-information/memory-of-the-world/register/full-list-of-registered-heritage/registered-heritage-page-7/philippine-paleographs-hanunoo-buid-tagbanua-and-palawan/).

Emily recently had a leading role working with Mangyan elders to publish a revised version of A Primer to Mangyan Script, which teaches the basics of the use of the script as traditionally used by the Hanunuo, with some modifications for modern use. The MHC has just begun a five-year project to work with other Mangyan peoples in the western part of the island to find out whether and how they use the old writing system and if so, to work on preserving and revitalizing it. 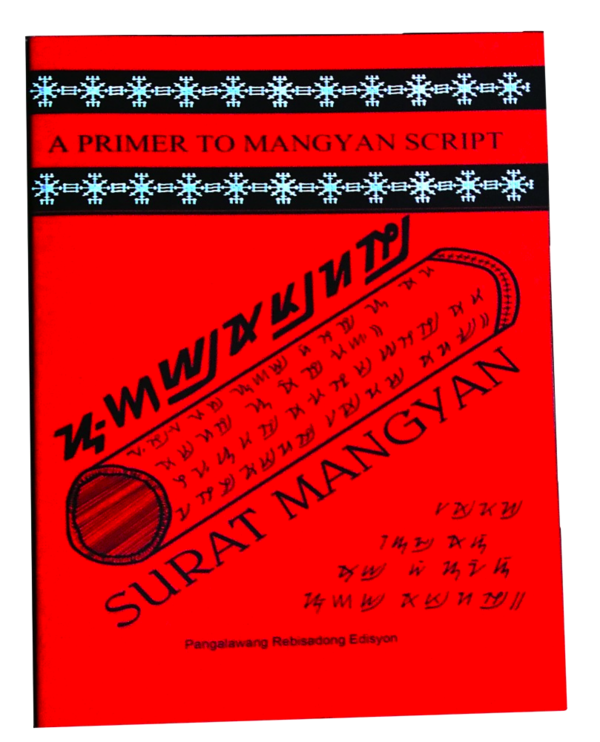 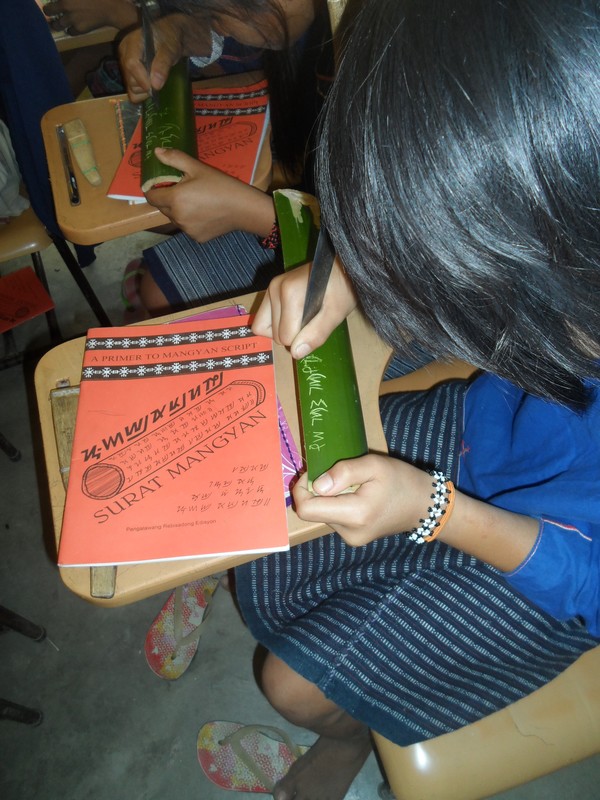 Emily was accepted by the organizers of the First International Conference on Revitalization of Indigenous and Minoritized Languages in Barcelona (https://www.facebook.com/events/247255615629166/) to share her work on revitalizing Mangyan script.

But before she can make it there, Emily needs to raise about $2100 US (€2000) to pay for air fare, travel to and from Manila from Mindoro, and to register for the conference and pay for daily expenses while she is there — expenses that are beyond the budget of the Mangyan Heritage Center.

Will you help to give Emily the chance to let other language revitalizers from around the world learn about the MHC's important work in keeping alive the ancient cultural heritage of Mindoro, and to network with them and share experiences in helping to keep alive the world's precious heritage of linguistic diversity?

If together we manage to raise funds beyond the target of US$2100 needed to attend the conference, the MHC plans to use any extra to go toward publishing a book titled Bamboo Whispers, a collection of 100 ambahans (traditional poems) in 4 languages (Hanunuo Mangyan, Filipino, English and Spanish) and in 2 scripts (Mangyan syllabic script and Latin alphabet). Proceeds from the book will fund the continuous teaching of the Mangyan script and ambahan in Mangyan public schools. 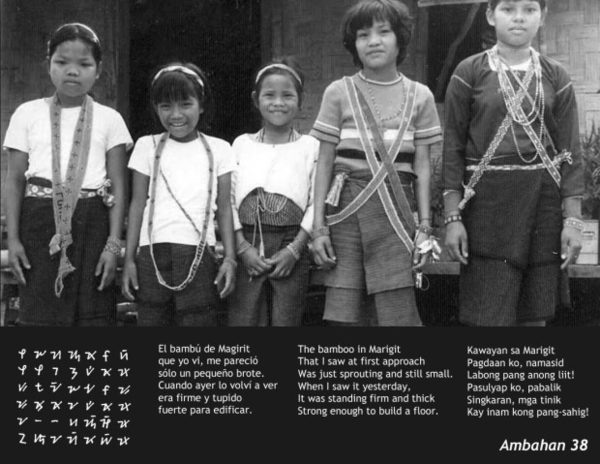 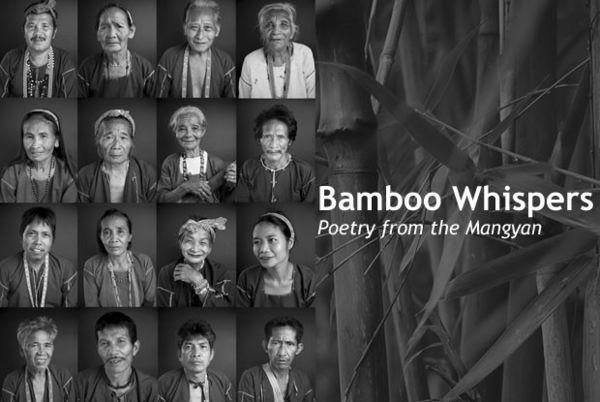 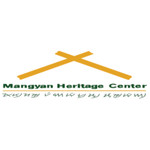 Mangyan Heritage Center, Inc. is managing the funds for this campaign.