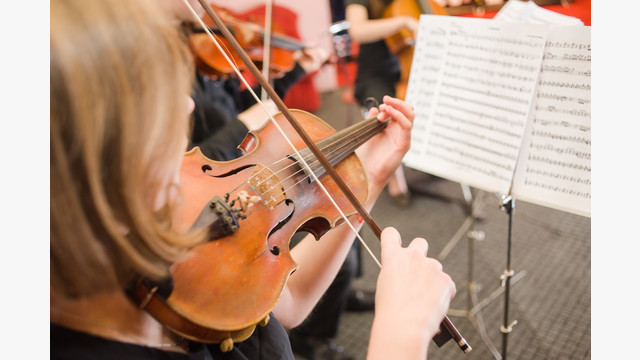 Every child attending the Academy's after-school music program receives a healthy fresh meal before lessons begin, in an effort to not only ensure the children are receiving adequate nutritional meals but to teach them about the value of nutrition and healthful eating.

The Academy is seeking an AAS grant of $12,500 to support its daily food program for 200 students aged five to 18.