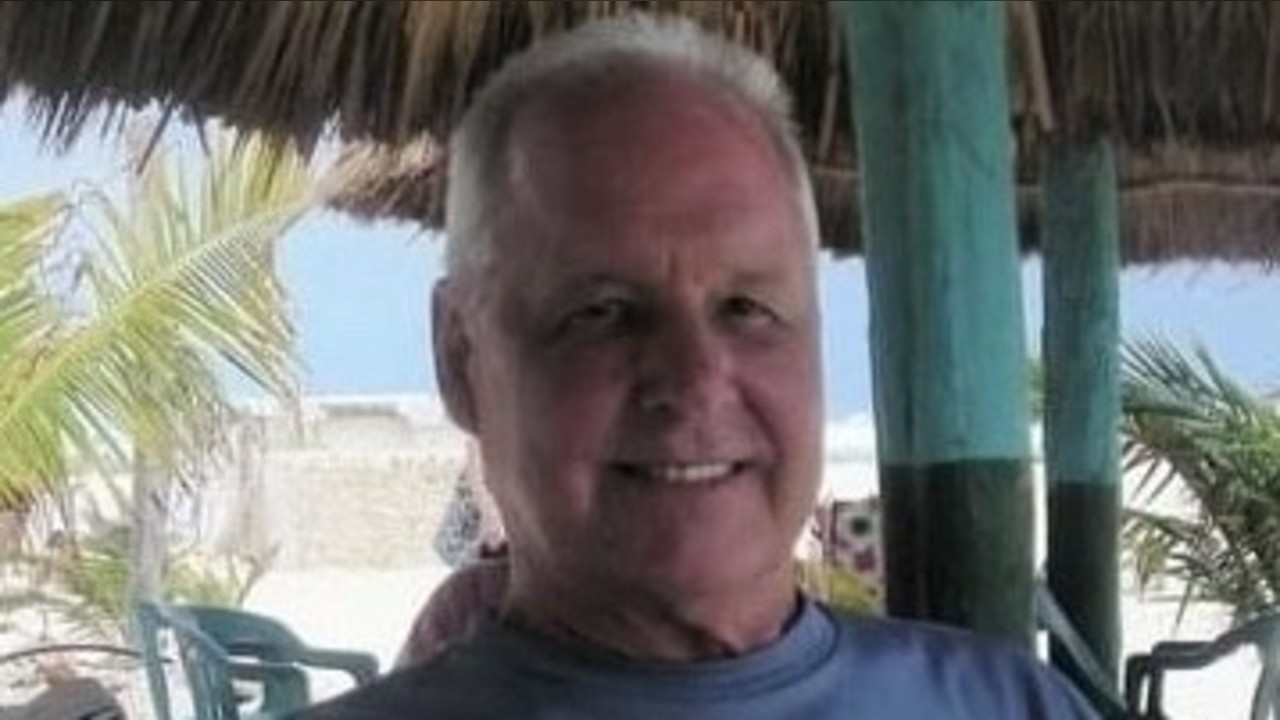 Our friend and brother-in-law, Bob Roark, died on February 14th of COVID-19.


He was born on February 20, 1944 in Los Angeles, California to parents John Bruce Roark and Doris Fry Roark. He joined sisters Pat (Katzenmeyer) and Bonnie (Williamson). The family migrated to Roseburg, Oregon, where Bob attended Roseburg High School and was a popular student and athlete. He attended college on a football scholarship at Pacific University in Forest Grove.


After graduating from Pacific, he became a teacher and taught at Fremont Jr. High in Roseburg until moving to the Portland area where he started teaching in the Beaverton School District.


Bob taught science at Five Oaks Middle School and in 1994 was on the original staff that opened Westview High School. He was a very gifted teacher who was well versed in science and knew how to connect with his students. His Facebook page is a testimony to his talents with his former students posting memories of their time in his classes. He had a well-developed sense of humor that made his classes favorites among his students. Former students have written how he inspired them to pursue careers in science in a variety of professions including becoming science teachers. Just by his actions, he was a positive influence for many youngsters guiding them along the rocky paths of adolescence.


Being an athlete, Bob taught swimming to beginners as well as to those in competition. He coached football and swimming in Beaverton, and his teams were successful. He loved teaching kids to swim and to play fairly with good sportsmanship.


Bob was well-liked by his colleagues and friends. He was always fun to be around and quick with humorous comments. As a SCUBA diver he preferred the warm waters of many places in Mexico, Costa Rica, Hawaii, St. Martin, and Margarita Island. Along with his wife Kathy, he also took long trips in his motor home driving to Alaska, the western National Parks, and to various locations in Arizona and the west. He was adventurous and curious and could often name the geological formations, minerals, flora, and fauna wherever he traveled.


Bob leaves behind his wife Kathy (Ramberg), who he described as the love of his life. In the past 20 years, they have had a wonderful life together full of adventures, laughs, and love. His daughter Hilary Smith (Brad), three stepchildren, Trisha Kafalias (Alex), Ryan Schlegel (Jamea), and Lindsay Beers (Ryan), eight grandchildren, and two great-grandchildren complete his loving family.

This project is supported by the Beaverton Education Foundation. 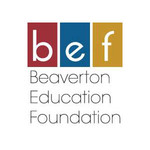