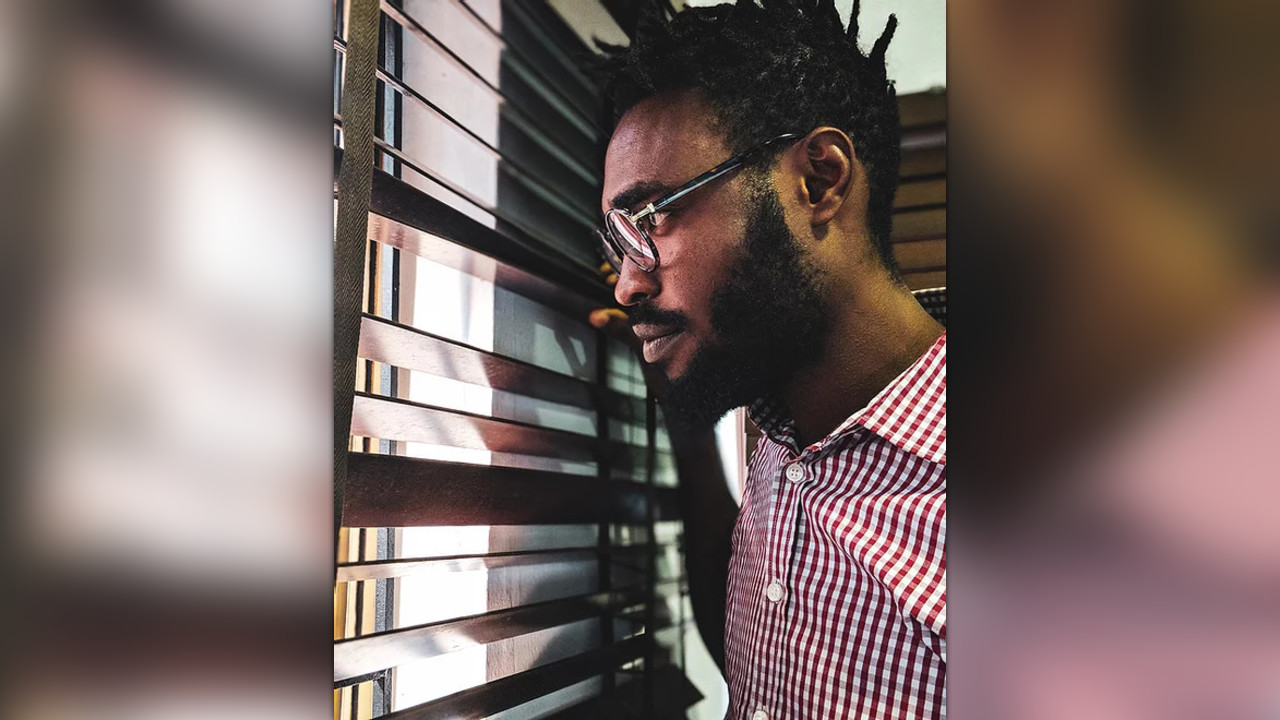 My name is Maarten Freriks, director of the Secular Underground Network of the International Association of Atheists. We call ourselves Secular Rebels, because we try to help atheists all over the world, that came into trouble because they do not believe in any god. One of the people we are helping to escape is Mumino and his family.

Years of being on the run

Mumino had been living quietly as a Muslim for much of his life. It wasn’t until he converted to Christianity in 2006 that his fellow countrymen noticed his change and began to attack him. As he fled from place to place, he found he wasn’t safe - his beliefs led to more attacks and arrests without charge, no matter where he went. Then he became an atheist.

In 2017 authorities took his wife and daughter. He found himself continually outed - no matter where he fled - and at times literally running for his life. Arrested, tortured by police, and repeatedly attacked by mobs, Mumino spends every night fearing what will come in the morning, and longing to be free to live his life without constant fear.

A safe haven for Mumino, his pregnant wife and her daughter

Mumino, his pregnant wife and their daughter need extrication from their country. We have a plan to help them, but we can’t do it without the help of our donors.

Thanks to a generous donor, we help the family acquiring passports to leave the country. Next thing they need is:

Funding for living costs for the first few months after resettling: $ 450 per month

Even if you just chip in a dollar, you are helping. It all adds up. 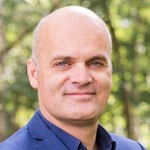