Please donate and join us for a one-of-a-kind fundraiser event with the renowned politician and activist Ralph Nader on “How to Build a Civic Personality.” This event is an opportunity to empower changemakers and activists who want to learn how to build a character of leadership and create structural change, measure impact, and stay true to their mission and cause. 100% of proceeds will go to support the Samya Stumo Fellowship in honor of Nader’s late grandniece, Samya who passed away in the Ethiopian Airlines 737 MAX crash in 2019.

Samya Stumo was an emerging leader who was changing the world of health. She dedicated her career to achieving universal health coverage and improving access to those who need it most. On March 10, 2019, Samya died in the Ethiopian Airlines crash of flight 302. To ensure every young woman like her could share Samya’s dream, her family and the ThinkWell Institute created the Samya Rose Stumo Memorial Fellowship for Global Health. The fellowship gives exceptional young women changemakers in health the professional and technical tools to improve health in their communities. Through local expert mentorship, unrestricted funding, and workshop-style seminars, the year-long program acts as an idea incubator for emerging young women entrepreneurs. Learn more here: https://thinkwell.institute/samyastumo/

Ralph Nader (born February 27, 1934) is an American attorney and political activist in the areas of consumer rights, humanitarianism, environmentalism, and democratic government. Nader has been a staunch critic of corporations, which he believes wield too much power and are undermining the fundamental American values of democracy and human rights. He helped found many governmental and non-governmental organizations, including the Environmental Protection Agency, the Occupational Safety and Health Administration, Public Citizen, and several public interest research groups. The Atlantic Monthly, in its list of the “100 most influential Americans,” ranked Nader 96. Nader ran for President four times (in 1992, 1996, 2000 and 2004). In 1992 he ran as a Democrat in the Democratic primaries. In 1996 and 2000, he was the nominee of the Green Party; in 2004, he ran as the nominee of the Reform Party. 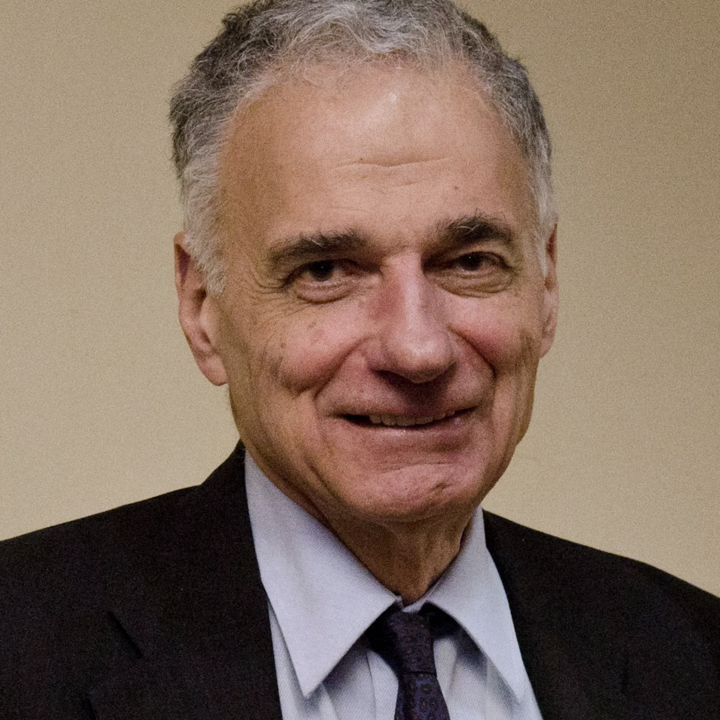 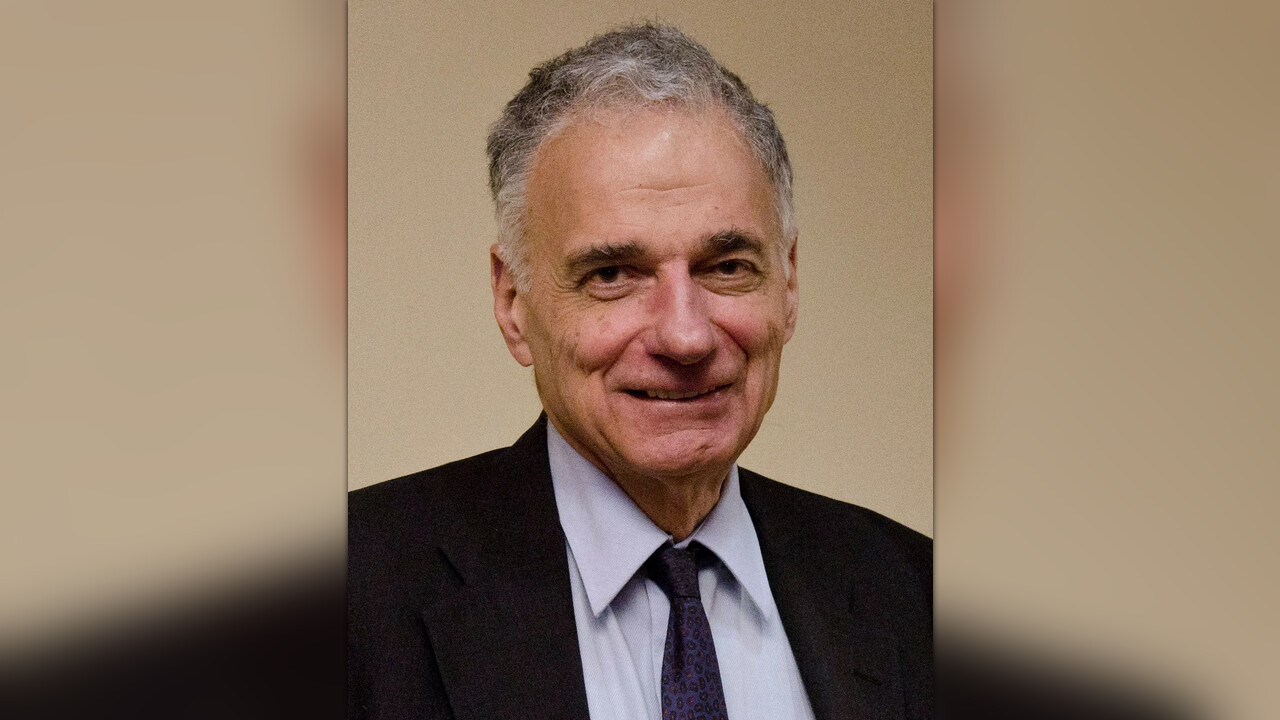 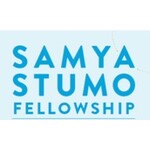 Samya Rose Stumo Memorial Fellowship for Global Health is managing the funds for this campaign.