Campaign extended! Our deadline has passed but you can still help. ✕
✕
Candice Cody would like you to see Please Help Merlin Tell His Story & Change Lives
Please contribute now 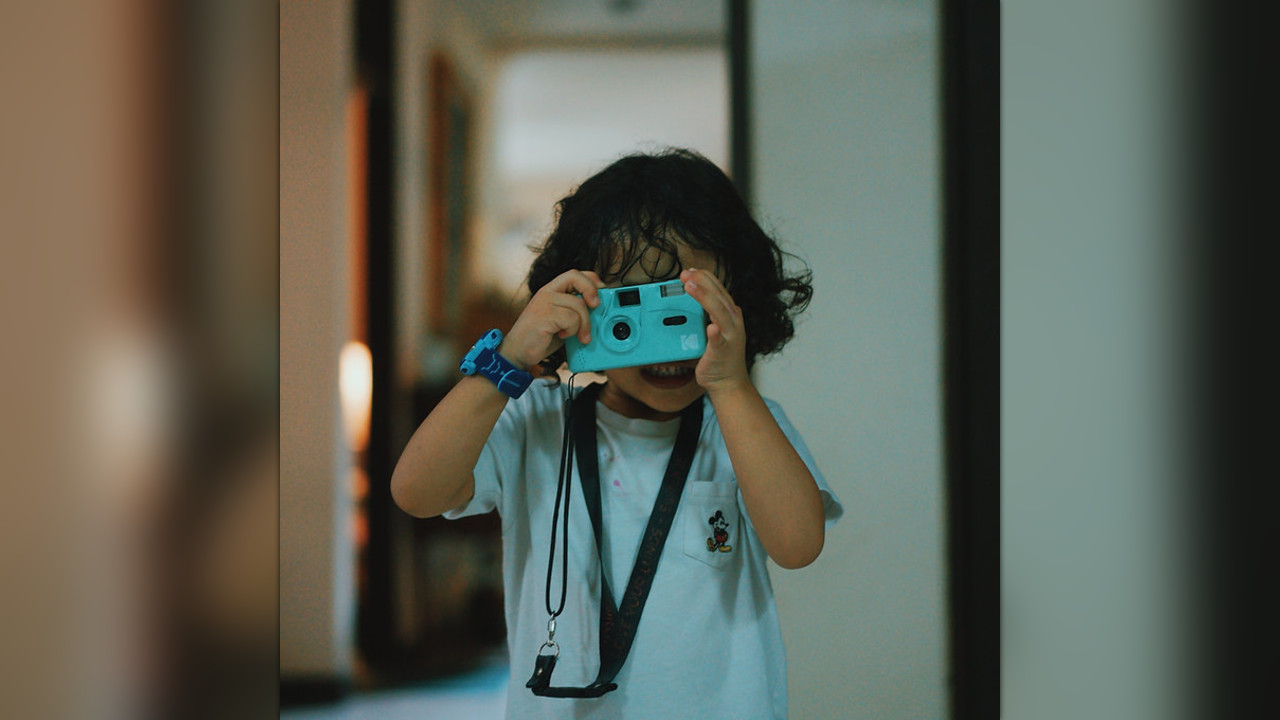 $1,480 raised 49% of $3k goal
13 contributors
62 Weeks running
Contribute
By My XXY
Organization campaign Keep it all Tempe, AZ, US

My XXY hasn't added a story.

In 2003, when the pediatrician broke the news to the expecting parents that their future child had been diagnosed 'in utero' with a condition called 'Klinefelter Syndrome’ or “XXY’ - and gave them the option to terminate the pregnency - they were stunned.

Why had they never heard of it? How bad was it? Was this one of those rare, frightening 'one in a million' genetic disorders?

Not at all. About one in 500 boys and one in 1000 girls are born with an extra 47th X chromosome. In fact, he explained it is the most common chromosome difference in boys, more so than Down syndrome (Trisomy 21). He advised the parents to think about it, be skeptical about what they would read online, and referred them to a genetics expert.

The genetics expert explained it is an “invisible, non heriditary wide spectrum” syndrome, probably milder than research done in prisons and hospitals suggested, but… it was impossible to say what the outcome would be. The baby might end up severely handicapped. On the other hand, 3 out of 4 people were never diagnosed, and maybe most cases were very mild. Nobody really knew. He mentioned a famous successful surgeon had it, but kept it secret as it could destroy his reputation.... The parents left even more confused.

In the end they decided to keep the baby. 5 months later a boy was born, and they called him Merlin. They had no clue how things would turn out. 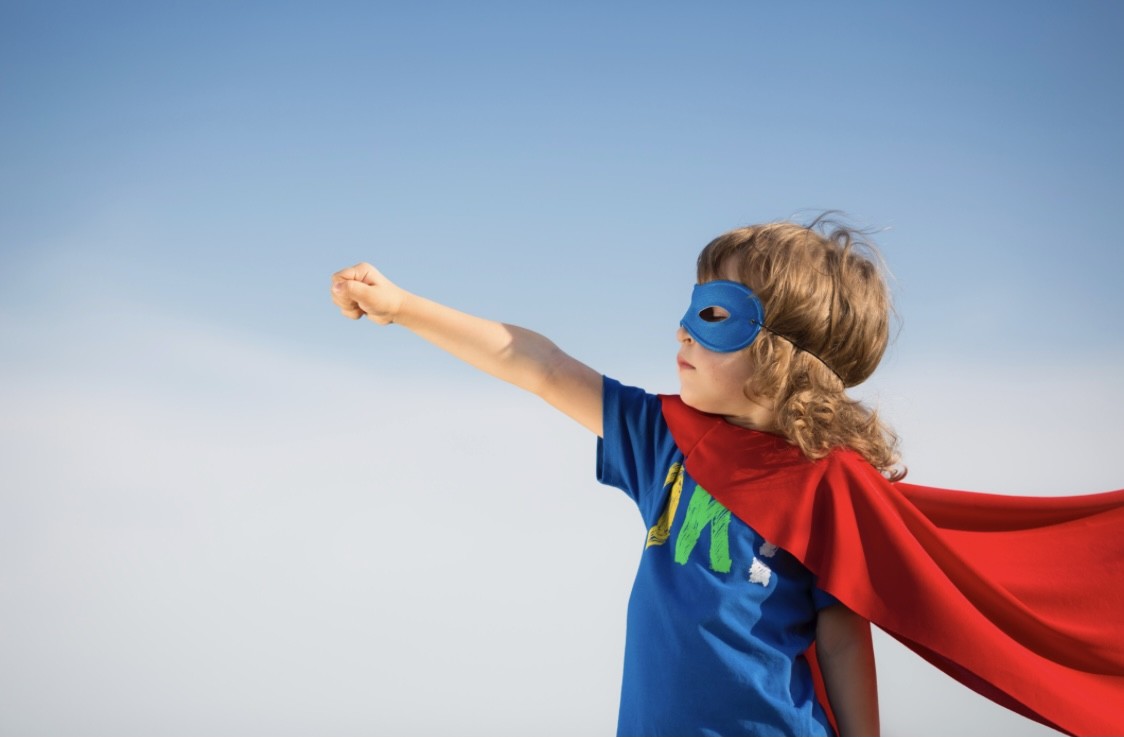 “Me, Myself and XXY: Growing Up With Klinefelter” is the eye-opening story of Merlin. Designed for teens, parents, educators and health professionals, it tells of the challenges, frustrations and myths around Klinefelter in the form of a children’s storybook. It shows how schools had never heard of the syndrome and provided the wrong kind of support, how health professionals missed the biggest issues he and his family faced, and how close he came to being unnecessarily interned.

It shares key takeaways such as the life-changing positive effect of early diagnosis and intervention, new learning strategies to help unlock natural abilities and strengths, and go to resources for parents, educators and healthcare professionals.

It is also a funny, moving real-life story, packed with anecdotes and insights that bring to life what growing up with little understood differences can be like. The book is set to be ready for release in 2022.

The problem is, surprisingly little has changed in 20 years. Research has progressed, and social media now allows to form vibrant communities and speak up, but in in other ways we seem stuck in the past:

However we have learned one important thing: nothing matters more in making a positive lifelong difference than early diganosis and intervention. 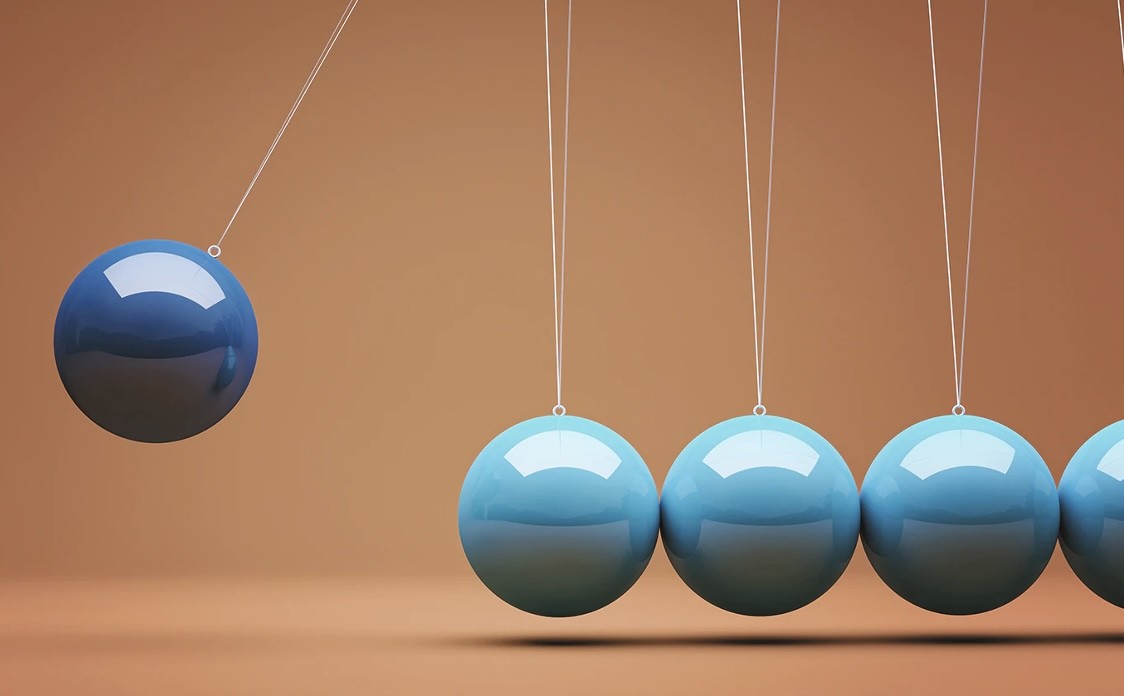 “Me, Myself and XXY: Growing Up With Klinefelter” is  the kind of life changing book that could have made life a lot easier and better for Merlin’s parents & siblings, helped Merlin’s teachers know what to do, and given healthcare professionals a better sense of what to to look out for - had it existed. Now you can make it happen.

The only reason we're able to take action is thanks to our amazing donors. We believe it is urgent to get Merlin’s story published and into the hands of the widest possible audience, and that’s where everyone can make an immediate impact.

By giving $25 or more, not only can you make a difference with teens and families to reassure and give them an idea of what to expect. You will bring the story  into the offices of primary physicians, therapists. endocrinologists, psychiatrists, clinics, hospitals as well as the libraries of elementary and middle schools, high schools and universities.

In addition to allowing copies of “Me, Myself and XXY: Growing Up with Klinefelter” to be distributed where it matters, all donors who contribute at least $25 before the end of the year will be personally thanked by the President of our Foundation, and those who give over $100 by Dec 31st will receive their own limited collector's edition of “Me Myself & XXY” upon its publication in 2022.

Please donate and make this book a reality. 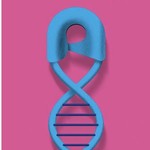 My XXY is managing the funds for this campaign.