No thanks
Justice for Nick Newbold
SubscribeUnsubscribe
✖
Gallery (4) 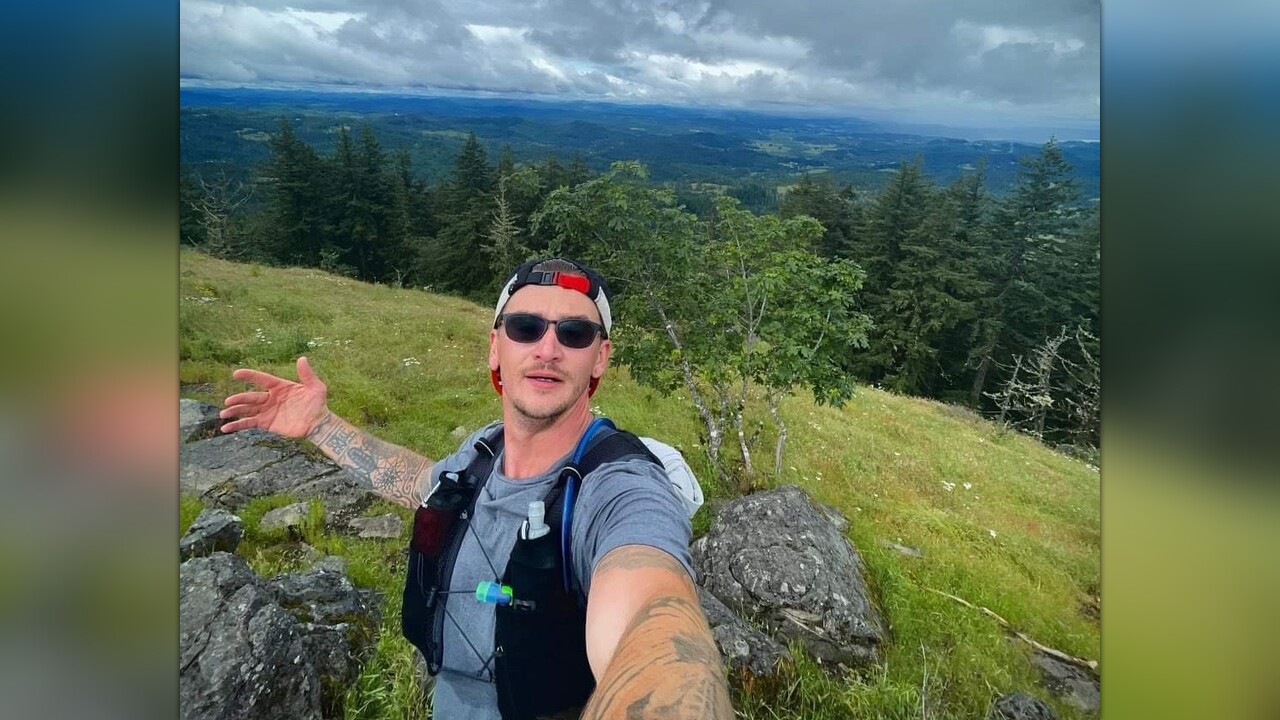 Nick Newbold was wrongfully convicted following the death of his two-month old daughter, Jude, due to several underlying illnesses that should have been identified by doctors and, ultimately, the medical examiner, but were not. Signs of neurological compromise were seen days before her death, but they were ignored. After a woefully deficient autopsy plagued by tunnel vision, the coroner decided this was homicide. Nick was arrested and convinced by his public defender to wave his rights to a speedy trial. Trial didn’t happen until 2016 in Bakersfield, and Nick was convicted of killing Jude…and “processing” his own cannabis oil.

The conviction wasn’t based on any actual evidence or witnesses that supported some crime by Nick. It was based on the unsupported conjecture of the coroner and remnants of shaken baby syndrome “science” that were outmoded even in 2016.

On April 9, 2019, Nick’s final chance- a writ of habeas corpus - was filed. Numerous pieces of new evidence existed showing not only that Jude had a number of underlying medical problems and malformations, a bleeding disorder, an underdeveloped brain, and a stroke that likely caused her death, but that much of this should have and could have been discovered and presented at trial. Instead, Nick’s defense mostly reverted to a claim of third-party blame, rather than exposing the utterly specious and downright bewildering nature of the coroner’s claims and prosecution evidence.

A very low percentage of habeas petitions are even entertained, let alone ones 3 years after a child death conviction like this. However, over strong DA resistance, the Court found that “Petitioner” Nick met his burden to show a prima facie case for habeas corpus relief. On various dates between August 23 to December 10, 2021, we battled with the experts, medical examiner, and prior DA in this prolonged evidentiary hearing. Tunnel vision ran rampant in this case. The coroner refused to take numerous steps to uncover the truth in this case, seemingly willfully ignoring potential evidence that contradicted the theory he espoused from day 1, citing Wikipedia pages to back up his theories.

By the end, it was clear that Nick- and his daughter Jude- had been failed- failed by doctors, the so-called Medical Examiner, his own team, and, ultimately, the system.

After 10 excruciating days of waiting after our Closing Arguments, on December 20, we got a 22-page ruling from the Judge that truly listened and analyzed this case:  GRANTED. Conviction overturned.  Nick had been incarcerated since his daughter’s death in 2012.

On January 20th, we set bail, and Nick was finally able to come home. In the months since he has been focused on his health and passion for running. He volunteers for local marathons while working on growing microgreens and falling in love all over again with photography. He is living with his parents and working to build a small Native community in the area, aiding with a local sweat lodge and leading in ceremonies.

Even still, the legal fight is not over. Though Nick is out, we must come up with $55,000 for his legal funds, and we are in desperate need of financial help if we are to continue fighting for his freedom. The DA, despite having no evidence, refuses to step down and intends to pursue all charges, and we are fully expecting to go to trial.

The total cost includes his lawyer fees, travel fees, costs of experts, and any further testing we need to do. Without these, Nick does not have a chance. His previous defense failed to do proper testing, and we do not want to repeat past mistakes.

Nick has tasted freedom for the first time in ten years these last 6 months. Please help Nick. Anything is appreciated!

Our GoFundMe was removed yesterday. We had raised just under $800. $241.85 of that had been transferred out, and since sent to the lawyer, but approximately $530 of that was refunded.

Pulled what was available, approximately $888, and am sending it to the attorney this week!

Colby Wilkens is managing the funds for this campaign. The campaign is for a personal cause.