No thanks
Morckel for Congress, Ohio 13th district US House
✖
Gallery (3) 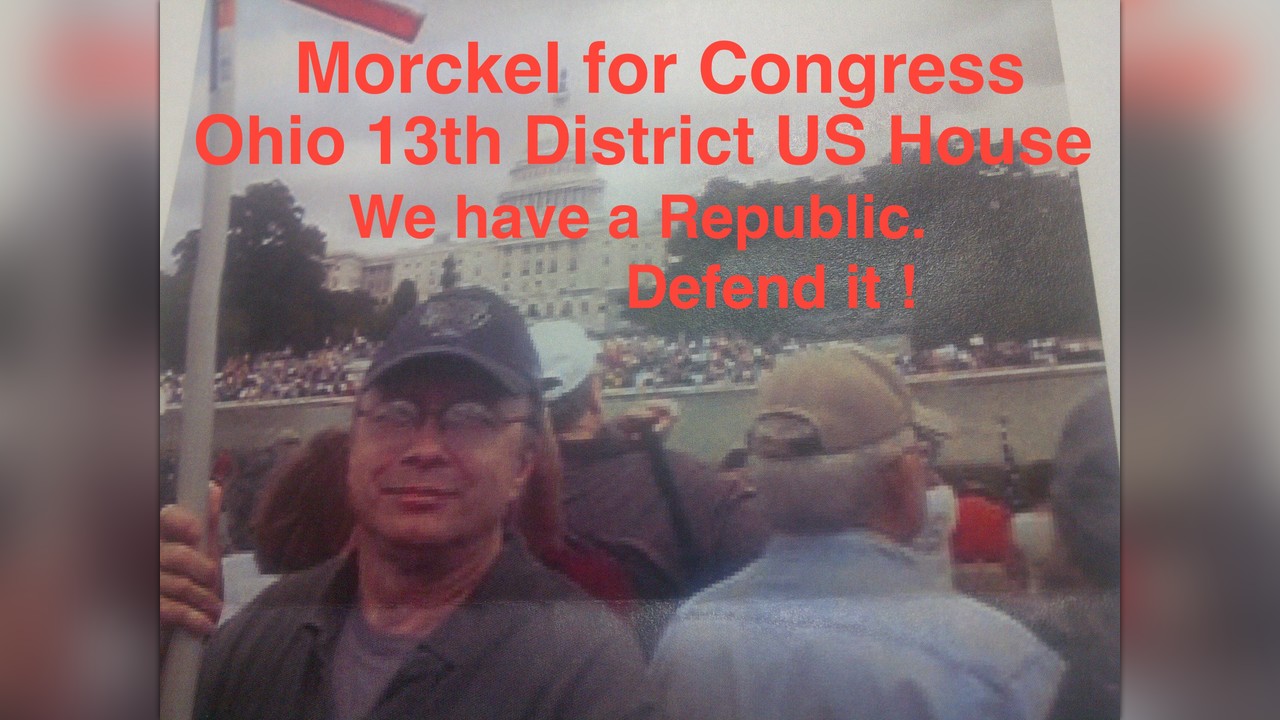 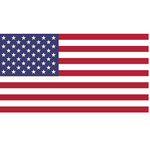 My cause is restoration and continuation of Our Republic, found in the idealism of liberty and justice, achievable within the con-struct of our U.S. Constitution, written ahead of its time in a world of colonial powers.

Your donation will provide the means in the time ahead to advocate for Our Republic, initiated by our founding fathers, driven to be ahead of their selves and their day.  It is for this cause I ask You, to donate.

In my past 2016 run, working a full time job and asking for no donations, this effort received 99,330 votes from defenders of freedom, as were those that broke from the parliamentary monarch of England, to initially establish a unique republic for growth of liberty and justice, "The Republic".

By our efforts, we can limit judicial over-reach, directly defend our borders, stop Visa abuse, stop subsidizing subversion, end UN Refugee Resettlement Program and rebuild the margins now consumed by an ever growing Federal Government by leaning out Fed Agencies and still,, by sure maintenance of government, maintain confidence in assistance programs and our cash investment in Social Security, as well.

Our Republic holds the position as the illustrative example of promise, for struggling nations.

Morckel for Congress hasn't posted any updates yet.
Newest | Oldest
Show more
NEW Thank you emails can now be sent directly from the Transactions page.
Alternatively you can still leave a comment here.