No thanks
Fundraiser for Michael Rardin
✖
Gallery (2) 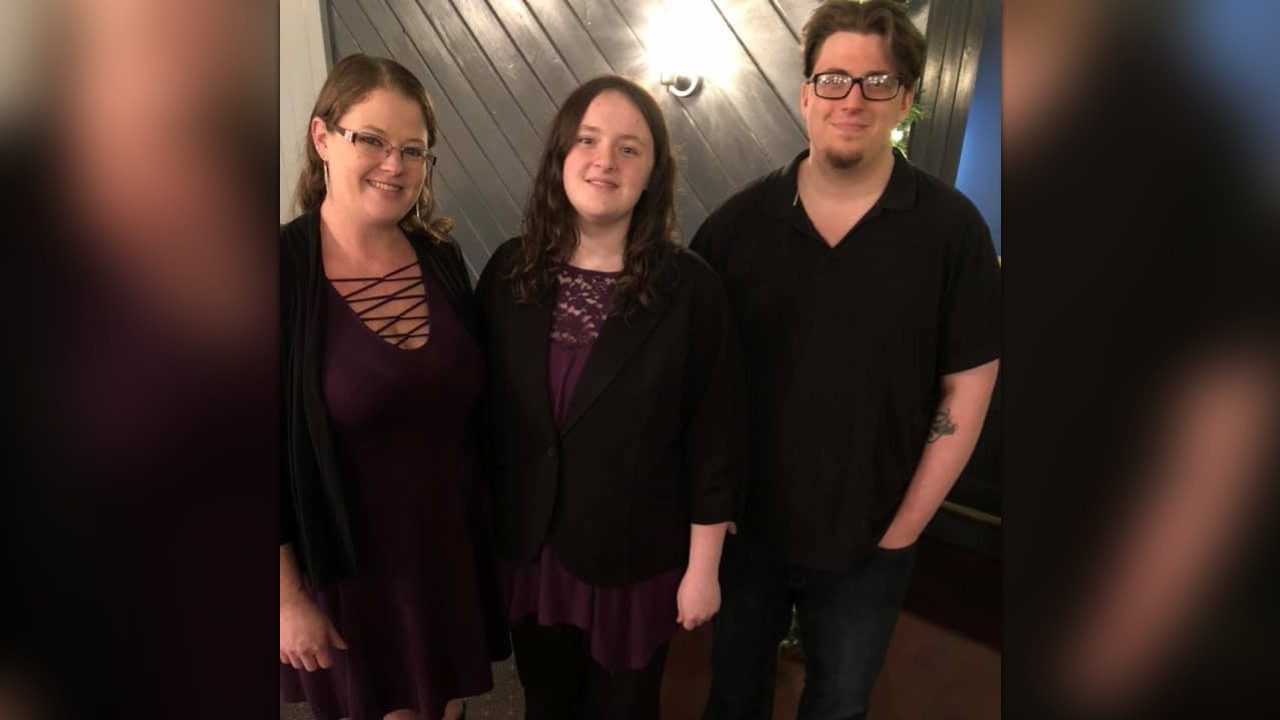 $1,100 raised 1% of $150k goal
15 contributors
54 Weeks running
Contribute
By Kara Miller
Are you friends?
Personal campaign Keep it all
Chicago, US

We are starting this fundraiser for the Family of Michael Rardin. Kristina is so very busy with things at the hospital that she doesn’t have the time to set this up. She is however the manager of this fundraiser and is the ONLY person who will have access to the funds. As some of you may know, Michael was in an accident involving a bonfire. He is currently at University of Chicago Critical burn unit and has a very long way towards recovery. Several doctors have stated that Michael has burns on over 20% of his body. That includes both arms, his upper torso, as well as, his neck and all of his face. He is also going through acute respiratory distress due to the thermal injury to his lungs. He has already undergone 1 of many surgeries to come, in order to place skin grafts over the open burns. They had to put everything on hold currently to put Michael on an echmo machine. This machine keeps his blood oxygenated since his lungs and the ventilator alone are not able to fully function the way his body needs. It also helps to keep his body within normal temperatures. His mother Kristina has had to take leave from work. And although she has some leave of absence, she does not get paid. Additionally, while she has insurance for Michael, there will be many more expenses that insurance may not cover, as well as, the expenses of traveling to Chicago daily and trying to make arrangements for Michael’s younger sister Ana on the days or evenings that Kristina will need to be there to support Michael. She has had to make all of the hard decisions for his recovery. We are asking for donations to help cover the above expenses, as well as, a little extra help so Kristina can still provide for things at home, since she will be out of work for a while. The doctors last stated he would be in the hospital at least 6-8 weeks, Unfortunately, he still cannot have visitors outside of immediate family.

Many people have been asking what they can do to help. . Currently we could use everyone’s help financially. Actually, Any help you can offer is greatly appreciated! Even $5 would help. We ask that you please share this fundraiser to help spread the word. Thank you all for being so concerned for Michael’s well-being. The amount of outward support has been overwhelming and greatly appreciated for this amazing young man. He is fighting so hard! Again, whatever you can give is appreciated. Thank you so much!

Family and Friends of Michael Rardin. Kara Miller hasn't posted any updates yet.
Newest | Oldest
Show more
NEW Thank you emails can now be sent directly from the Transactions page.
Alternatively you can still leave a comment here.

Kara Miller is managing the funds for this campaign. The campaign is for a personal cause.