Thank you everybody. Our campaign is now over. ✕
Help us Map the Gap in South Asian Genomic Data
SubscribeUnsubscribe
✖
Gallery (13) 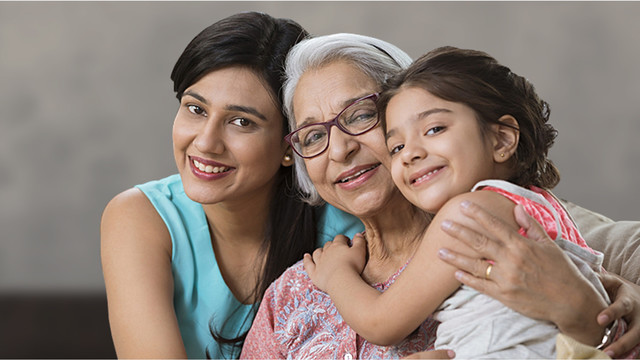 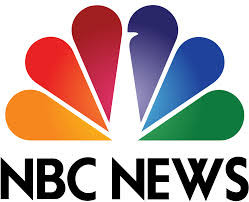 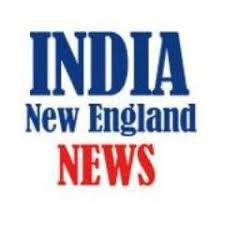 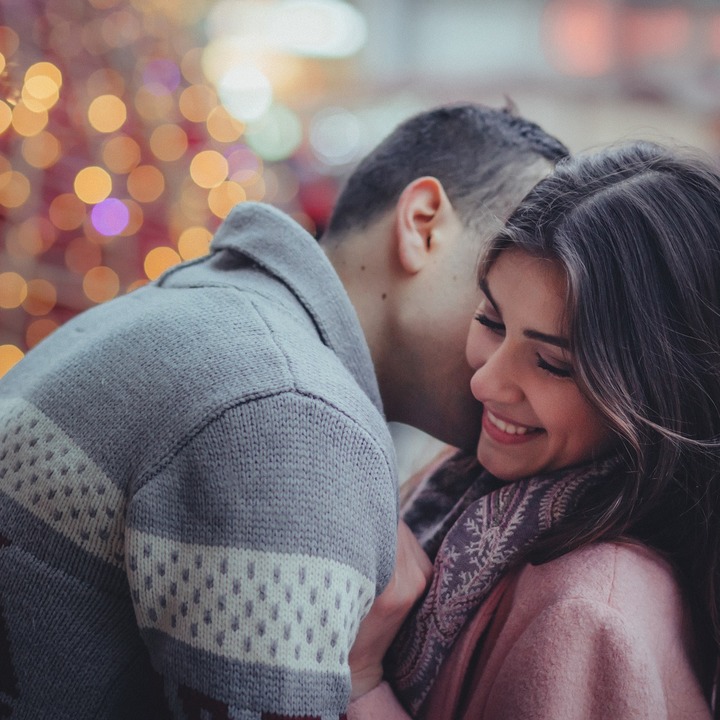 Discover your ancestry with a DNA test for you and one for a friend or family member. Our thank you for helping us to #MapTheGap. 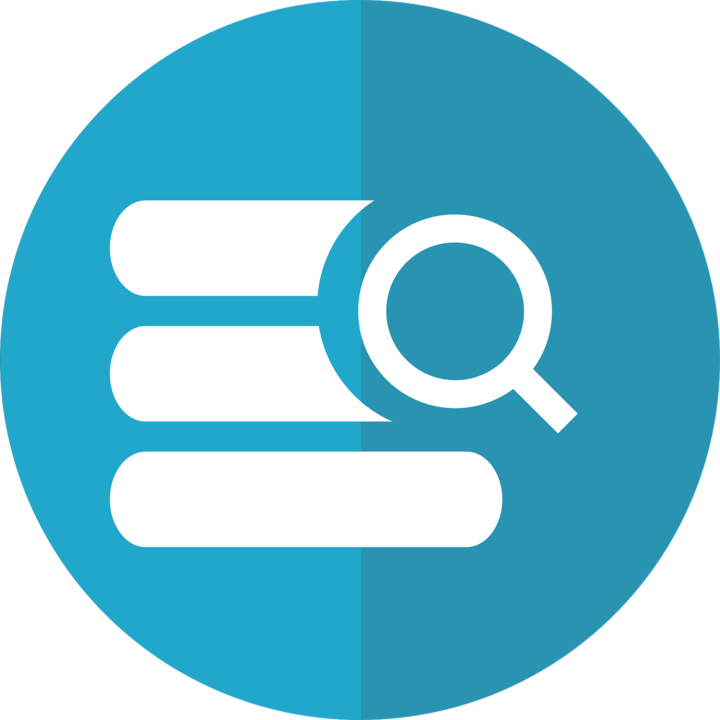 Thank you for your donation. Your name and information will be added to our database with the possibility we may contact you to map your genome. 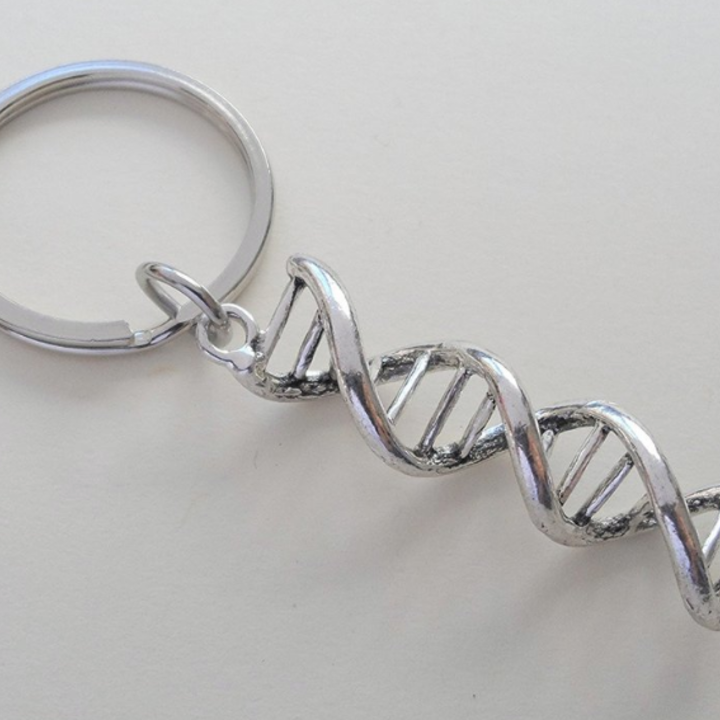 Spark a conversation about genomics with this Double Helix keychain. Our thank you for helping us #MapTheGap. 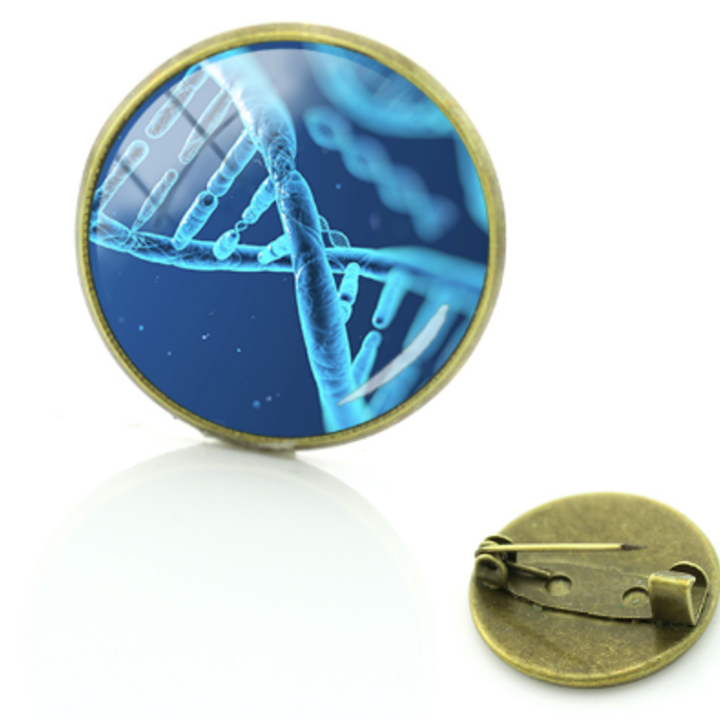 Spark a conversation about the gap in genomic data with this metal DNA pin. Our thank you to you for supporting #MapTheGap. 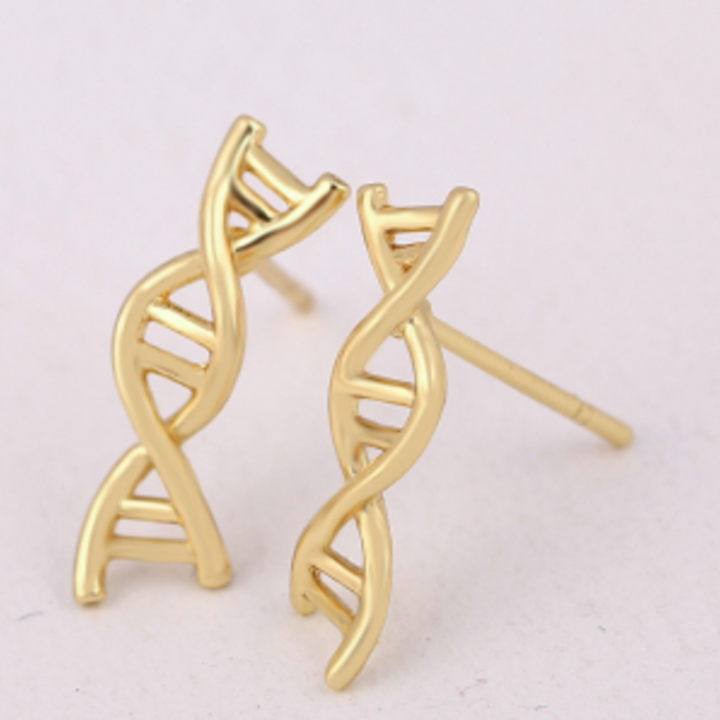 Spark a conversation with a pair of beautiful double helix stud earrings. Made from copper and available in your choice of silver, rose gold, or gold. Our thank you for helping us to #MapTheGap. 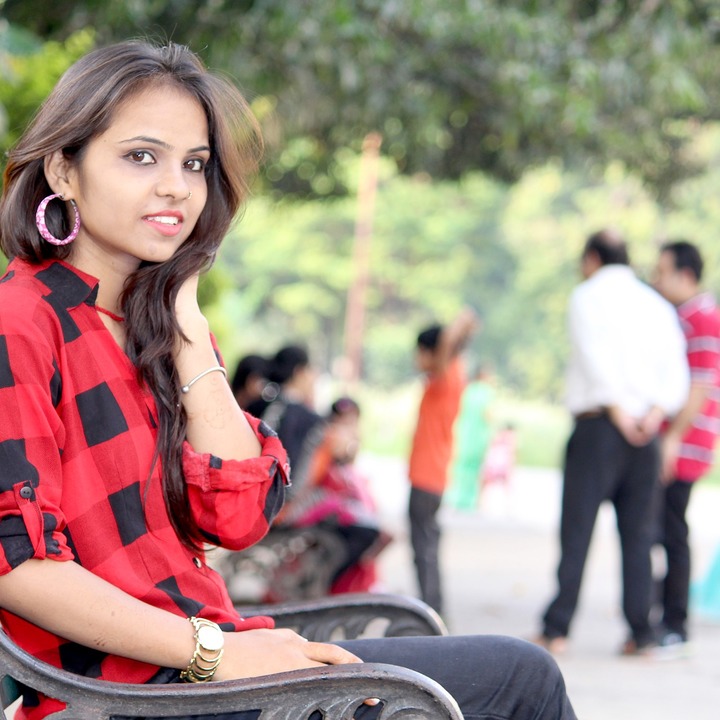 Ancestry Test for One
$500 USD

Discover your ancestry with a DNA test. Our thank you for helping us to #MapTheGap. 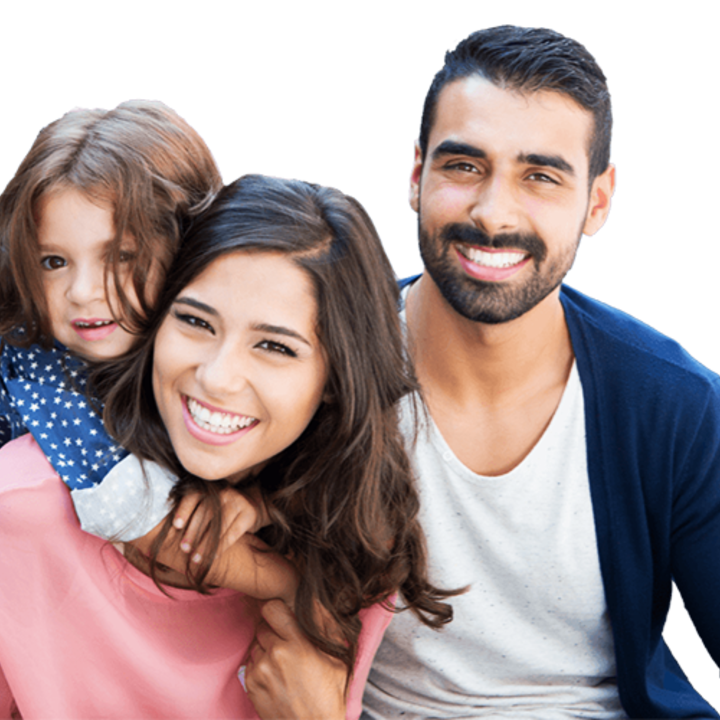 Discover your ancestry with a DNA test for you and two for friends or family members. Our thank you for helping us to #MapTheGap. 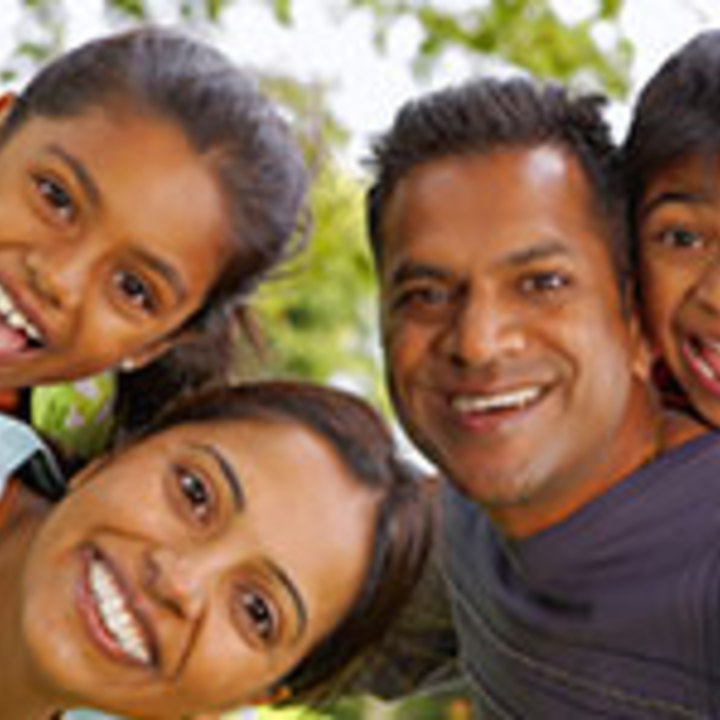 Discover your ancestry with a DNA test for you and three for friends or family members. Our thank you for helping us to #MapTheGap. 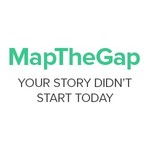