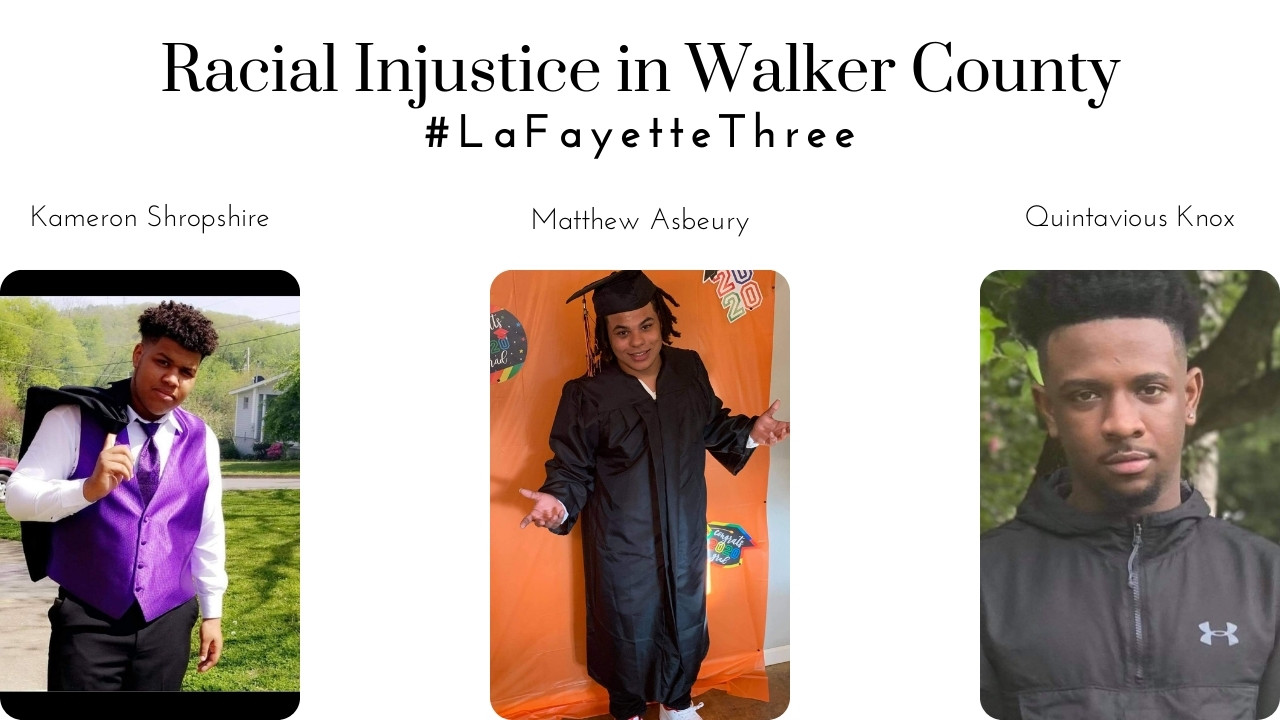 $745 raised 64% of $1.2k goal
19 contributors
136 Days running
Contribute
By Lisa Spees
Are you friends?
Personal campaign Keep it all LaFayette, GA, US

On October 5, 2019 Matthew Asbeury, Kameron Shropshire, Quintavious Knox and Larell Hampton met a man near the old LaFayette High School football field to purchase marijuana. When the man took their money and attempted to drive away a fight broke out. No one had serious injuries. Despite this minor incident, the #LaFayetteThree are each facing seven to nine felony charges. The drug dealer said the boys had a gun. However, no gun was ever found or recovered. Despite the lack of evidence and inconsistent stories the drug dealer and his girlfriend told, the boys have been offered plea deals that would require each of them to serve at least a decade in prison.
We are raising funds to have video surveillance footage of the boys walking to and from the football field analyzed to prove they were not in possession of a weapon. This forensic analysis is  costly. Your support to ensure the boys aren't railroaded by our legal system is greatly appreciated. 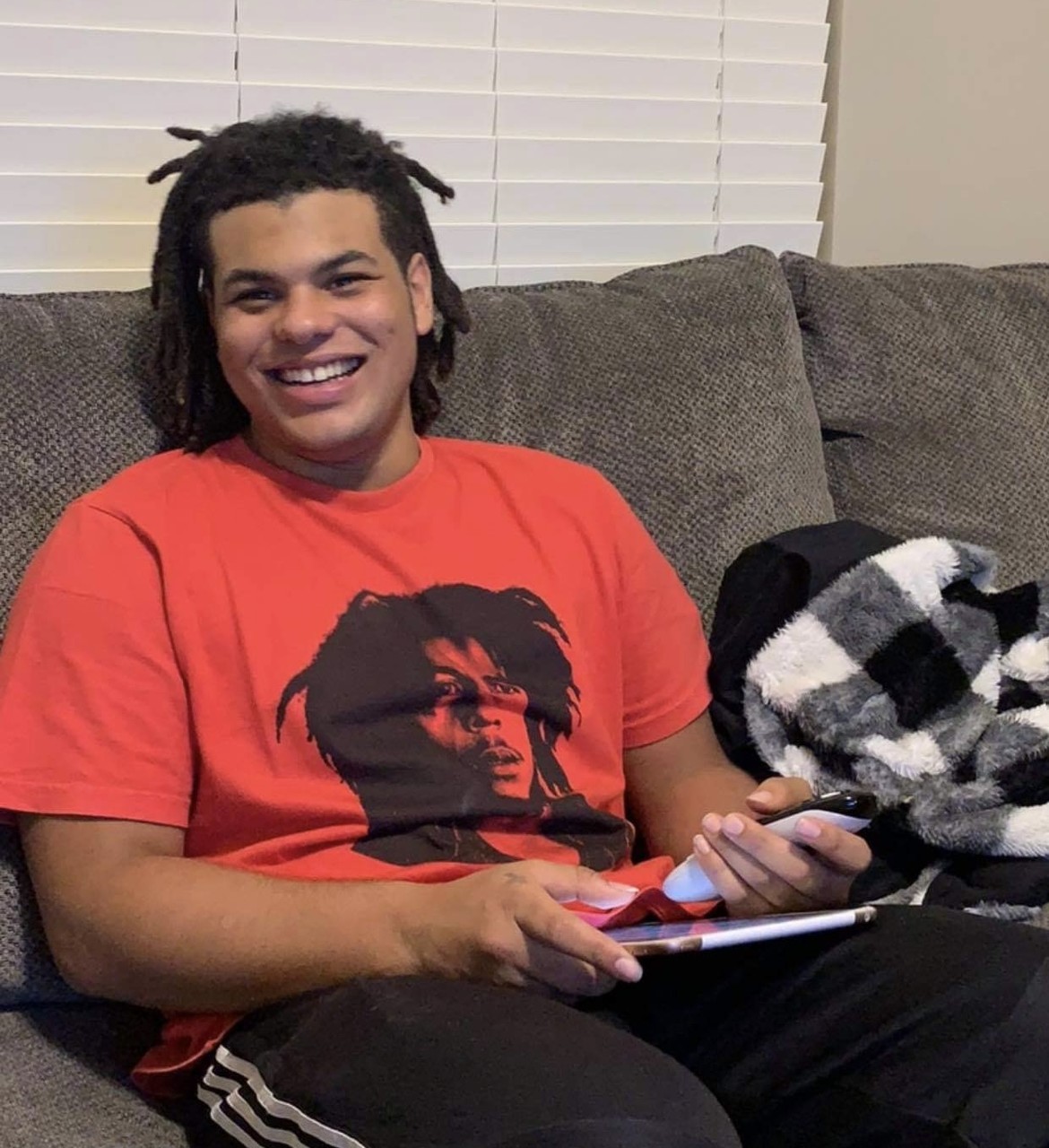 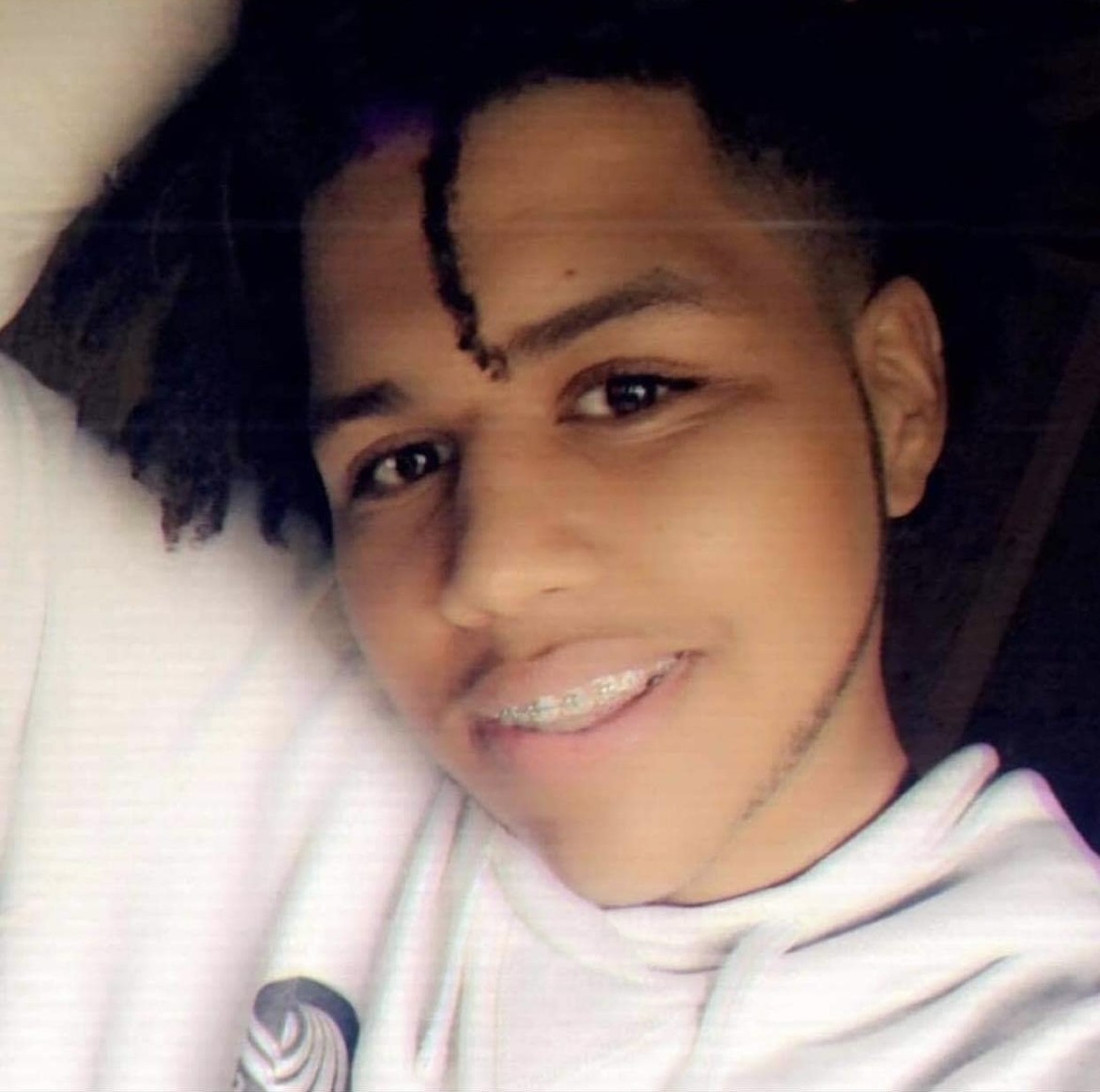 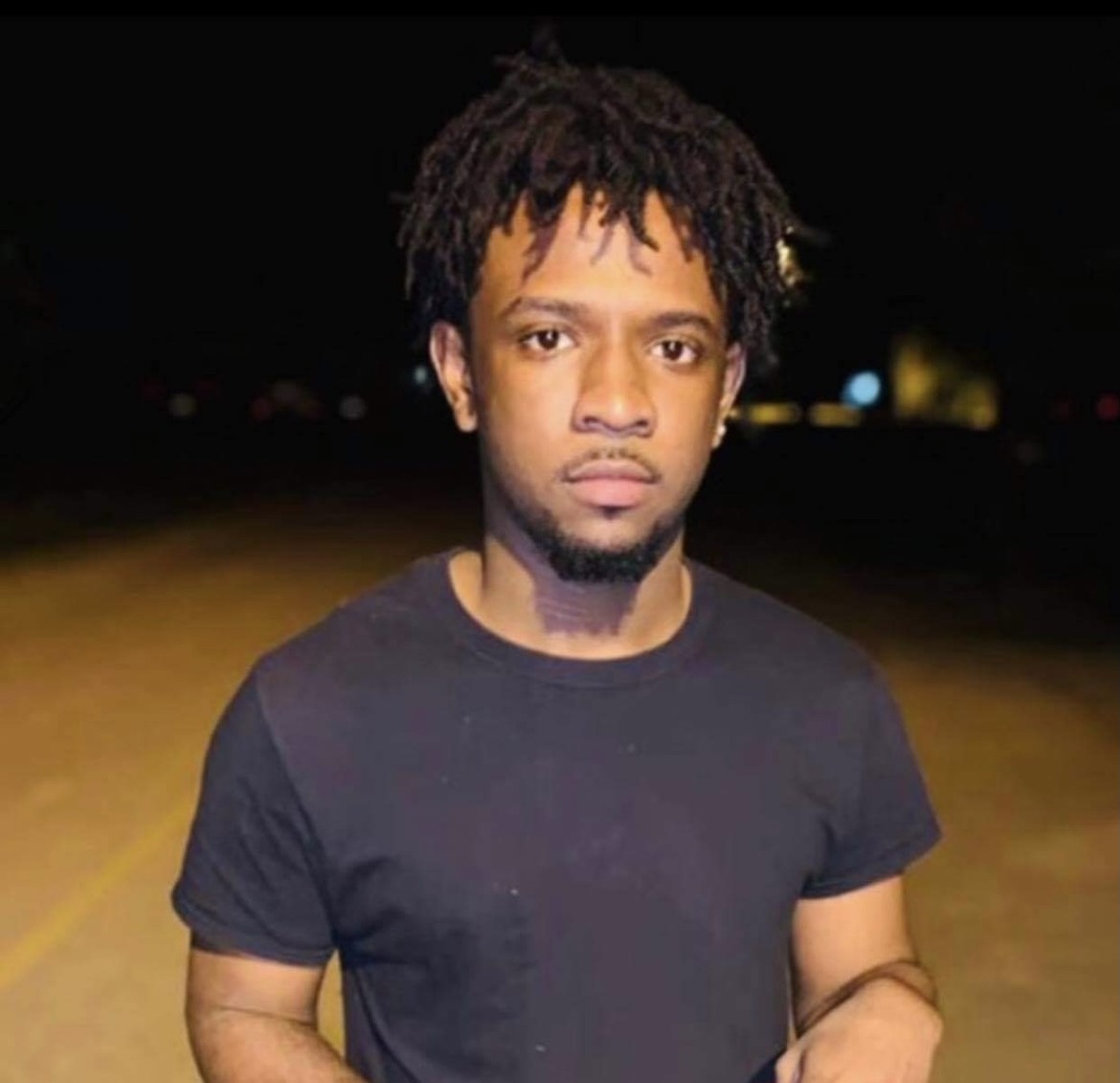 Lisa Spees is managing the funds for this campaign. The campaign is for a personal cause.