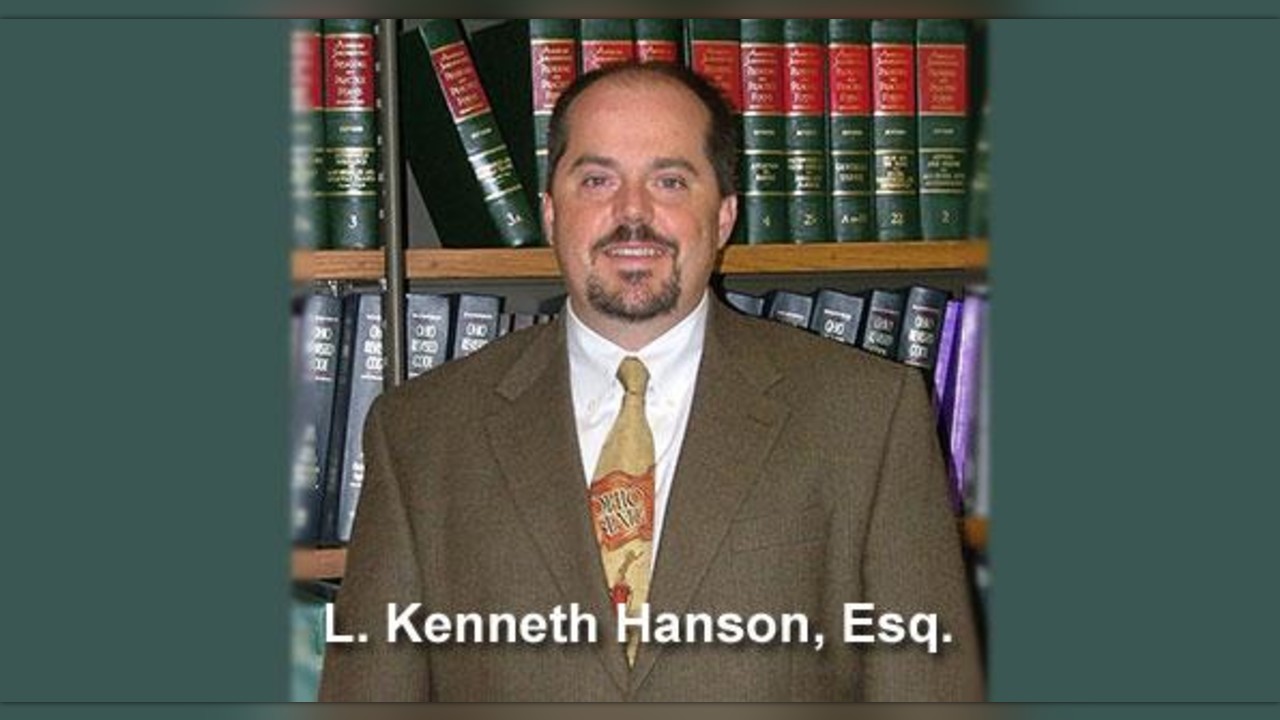 It is with profound sadness that we announce the passing of our friend Ken Hanson, co-founder of Buckeye Firearms Association, on Sunday evening at 6:50 p.m., August 4, 2019, after an extended illness.

To carry on his legacy, we are proud to introduce the Ken Hanson Constitutional Law Scholarship.

This special purpose fund will be administered under our 501(c)(3) nonprofit Foundation and will offer scholarships to law students who wish to focus on Constitutional Law.

To say that Ken advanced Second Amendment rights in Ohio is a vast understatement. As an attorney and former partner at the Delaware, Ohio, firm of Firestone Brehm Hanson & Wolf, Ken combined his deep love of country with his significant legal skills to help chart the course for Ohio gun law in ways that will reverberate through the next hundred years and beyond.

He authored  The Ohio Guide to Firearm Laws and wrote many articles published in  USCCA Magazine  and  SWAT Magazine.

Ken held a Type 01 FFL and was a NRA Certified Instructor in multiple disciplines. He was also certified as a Utah BCI Concealed Carry Instructor and taught the legal portion of concealed carry classes throughout Ohio. A frequent lecturer for community groups and organizations, he often acted as a consultant on political campaigns for sportsmen issues.

The National Rifle Association's Institute for Legislative Action (NRA-ILA) awarded Ken the  2008 Defender of Justice Award for his extensive pro-bono work to improve and defend gun rights. He was also honored with the  2009 Jay M. Littlefield NRA-ILA Volunteer of the Year Award  for exceptionally meritorious activism in defense of the Second Amendment, and the  2016 Defender of Justice Lifetime Achievement Award  for dedication and commitment to the cause of a free and peacefully armed population.

It was also our distinct honor to present Ken with the BFA Political Action Committee's Second Amendment Legendary Award in 2016 for preserving our Second Amendment and Constitutional rights.

Ken played a role in many key legal cases over the years, including cases before the Ohio Supreme Court and the U.S. Supreme Court, such as the landmark  D.C. v. Heller  decision.

Gun owners in Ohio, and indeed across the country, are forever in the debt of Ken Hanson, whose life was singularly and humbly dedicated to the greater good. 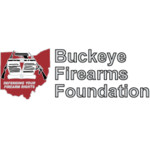