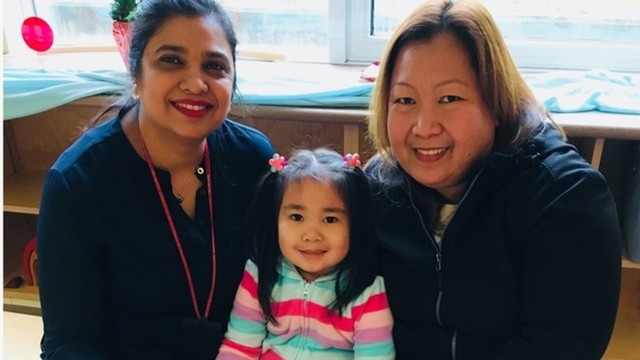 Henderson Elementary School in Vancouver has asked The Vancouver Sun Children's Fund Adopt-a-School program for $10,000 to continue the important work of its Getting Ready for Kindergarten program.

Many students attending Henderson are entering kindergarten with low literacy skills and lack of readiness to learn. Much of this is due to lack of cultural experiences, literacy enrichment and academic support at home.

The program helps future Henderson students prepare for school by teaching skills such as writing their name, learning the alphabet and basic critical thinking.

Studies have long shown that supporting children when they first enter school has the most beneficial impact for a lifetime of learning.