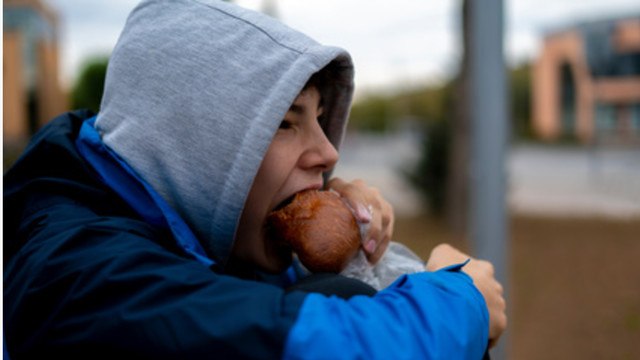 At least 10 per cent of Gladstone Secondary School's students -- who number more than 1,300 -- are arriving at school every day not haven eaten breakfast.  Food insecurity and lack of adequate nutrition are serious issues for adolescent development, and research has shown that providing breakfast at the start of the school day vastly improves a student's chances for success.  Gladstone Secondary has applied to The Vancouver Sun Children's Fund Adopt-a-School program for $10,000 to start a breakfast program for the student population's most vulnerable teens.