No thanks
Chris Needs Help With Legal Fees
SubscribeUnsubscribe
✖
Gallery (1) 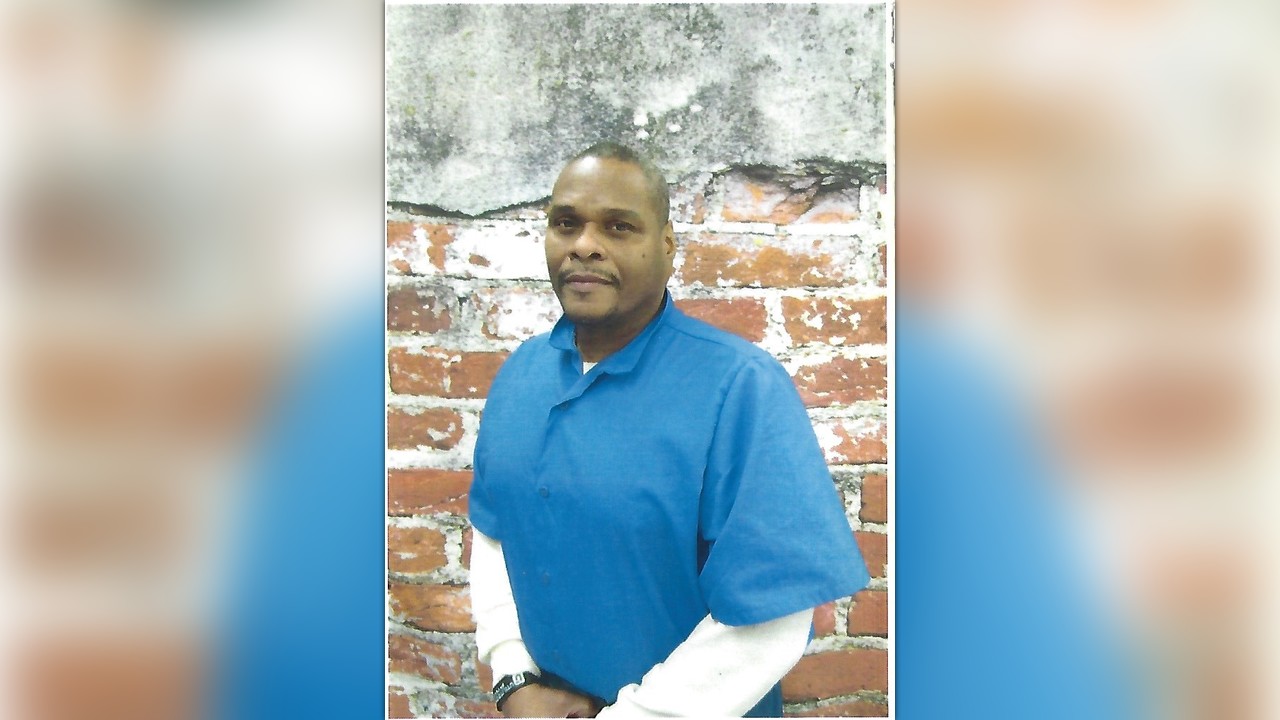 In 1985 at the Pendleton Correctional Facility, Christopher Trotter stood up for a friend  who was being beaten by guards. Trotter believed that his comrade Lincoln Love was going to be beaten to death by prison guards who punched and kicked Love while he was chained to his cell wall. So, Trotter intervened. His involvement was part of a larger prison riot which lasted 17 hours; the event was spurred by horrific instances of violence by cops against those living in Pendleton.

Initially, he was to serve a four-year sentence for petty theft. He had three months left on his sentence. But because of his life-saving intervention, Chris was sentenced to an additional 142 years in prison, a de facto life sentence. Now 58 years old, he has spent much of his life incarcerated. He has endured 20 years of solitary confinement in dehumanizing and demoralizing conditions designed to break him physically and mentally.

Chris needs funds to hire an attorney in order to investigate his case and hopefully, represent him in court. Chris is seeking post-conviction relief or a modification of his sentence. Support from his community will make freedom possible.

Chris is a comrade, a friend and an asset to our community. He has endured decades of harm at the hands of the state. He deserves to be free, as do all of those currently inside the belly of the beast. With your support, we hope to help bring Chris home to his family and friends.

Andrea K. is managing the funds for this campaign. The campaign is for a personal cause.