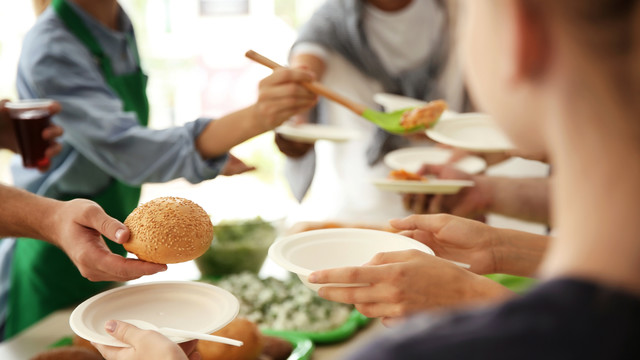 It's no secret that school children require nutritious food to get a good start in life, and to help support engagement and learning in the classroom.

Fairview Community Schools in Nanaimo, which service a diverse community of families, have applied to The Vancouver Sun Children's Fund Adopt-a-School program for a grant of $10,000 over two years to provide nutritious breakfasts, lunch and snacks to 85 students whose families can't provide sufficient food at home and are struggling to make ends meet.