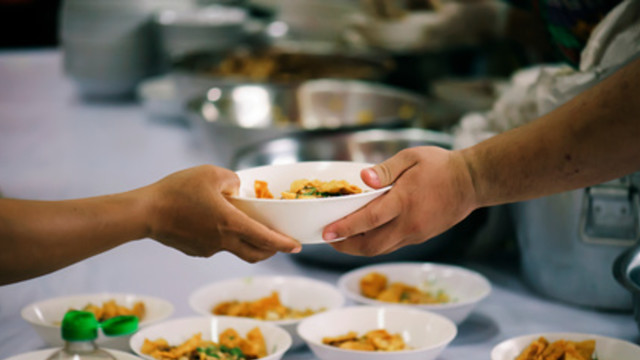 School officials report that Dover Bay has a high number of students in need, many of them from  families that struggle with poverty and do not have the means to provide their children with healthy, nutritious breakfasts. This grant will help support a much-needed breakfast program.