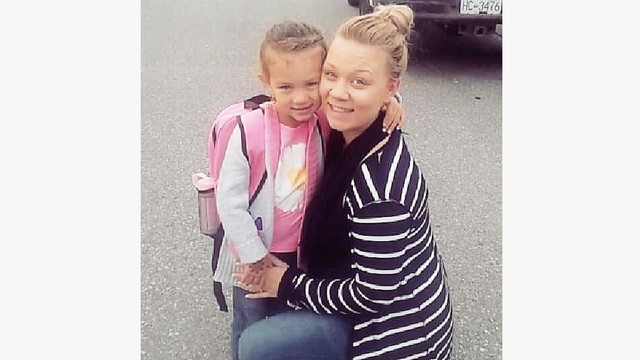 By Michelle Roebuck
Pays to The Vancouver Sun Children's Fund Keep it all
Vancouver, CA

Many of CABE's (Coquitlam Alternate Basic Education) students experience personal, academic and financial challenges that inhibit their ability to attend and be successful in a traditional school.

As the smallest secondary school in Coquitlam, CABE provides alternative educational options for 220-plus students who come from all parts of the Tri-Cities.

CABE is home to the district’s Teen Parent Program, which provides a full-service day care so students can participate in a combination of parent-related courses and standard curriculum requirements.

The school has applied for an Adopt-a-School grant of $25,000 to provide necessary food, clothing, work skills certification, transportation and positive recreational choices for these vulnerable youth.

Of the grant, $5,000 will provide young parents with food vouchers and bus passes, medicine, diapers and baby formula.

These are all necessary resources that are otherwise unavailable to these students, whose goals are to continue their education and find success. 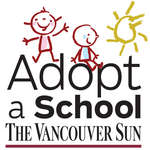