Thank you everybody. Our campaign is now over. ✕
Empowering Recovery & Financial Relief for our Beloved Blu
✖
Gallery (9) 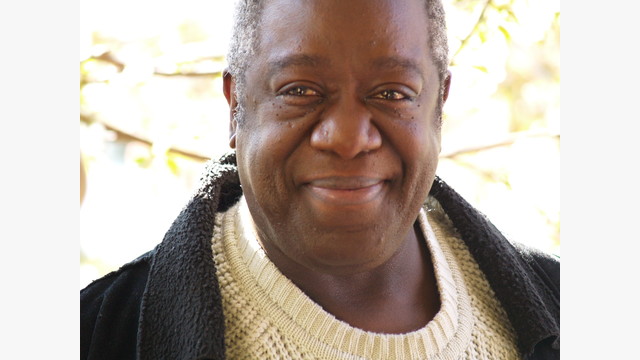 I am a person who many of you already know had been in health crisis several years ago and the fear that gripped me about my future at the time was overwhelming.I am so grateful to have found help in many ways to regain all of my health and feel younger and stronger than I have in over ten years. It was simply because I was lucky that I stumbled across the natural health solutions that led me out of my own private despair.

So, my friend and fellow Social Entrepreneur with Evolv Health, Judy Adolf,  and I have been talking for some time about using the model of social giving to help individuals in our community who are overwhelmed with a health challenge. It is through no fault of their own they have been buried under financial strain which only compounds their health issues. We decided to help people with their health in general by creating a Wellness focussed community MEET UP GROUP called "PURPOSEFUL WELLNESS which fulfills a mandate to inspire and educate others about nutrition, fitness and natural healing methods that can help. But we also added a unique component modelling our own Evolv Social Business and created a fundraising platform that could greatly impact someone suffering with an illness or disability. Many face these challenges quite unexpectedly and the financial strain is often beyond their ability to cope.

So for the first 3 months of  "Purposeful Wellness" we decided to help our mutual friend Blu Mankuma who is a well loved actor/ entertainer in our community currently on Kidney dialysis who can no longer work at his profession. He is a kind and loving soul and we thought who better than Blu to be our first recipient in the charitable program we have implemented.

Our goal initially was to raise 2,000. to contribute to his meagre income from pensions and disability and since the campaign was so successful we have decided to keep going for another 2 months as we can see this has brought him such relief and he has a long ways to go.. This would to take some of the strain off him so he can buy healthy food , pay his rent and perhaps regain some strength through an immune support product that he could otherwise never afford.

Blu Mankuma's Health Story-
"I'm an actor/director, singer/songwriter and producer. When I was in college I began noticing a little swelling around my ankles and when I went to the doctor and after several tests, he gave me salt pills and told me to keep him apprised. But he had no answers and for years the swelling continued. No matter how many tests the doctors did, they still had no answers. A few years ago I was having dinner, when I felt the need to throw up. On route to the bathroom, I lost my balance, I fell and was unable to get up which surprised the heck out of me!! I felt like the lady in the commercial who says,"help! I've fallen and I can't get up" That episode led me to the ICU at VGH for a while and then I was put on dialysis which I now do 3 times a week for 4 1/2 sessions. I'm unable to do much film work and find it hard to get by on pension and disability funds and it has been a struggle just to pay rent. However,  I remain positive that one day my kidneys will return to full function but until then, I continue to fight the good fight! I'm still one of the most blessed individuals on the planet.

Activity highlights See all94
NEW Thank you emails can now be sent directly from the Transactions page.
Alternatively you can still leave a comment here. Marcy Schacter hasn't posted any updates yet.
Newest | Oldest
Show more
NEW Thank you emails can now be sent directly from the Transactions page.
Alternatively you can still leave a comment here.

Marcy Schacter is managing the funds for this campaign. The campaign is for a personal cause.