Thank you everybody. Our campaign is now over. ✕
The Bike Fundraising Blitz - for Fritz!
✖
Gallery (6) 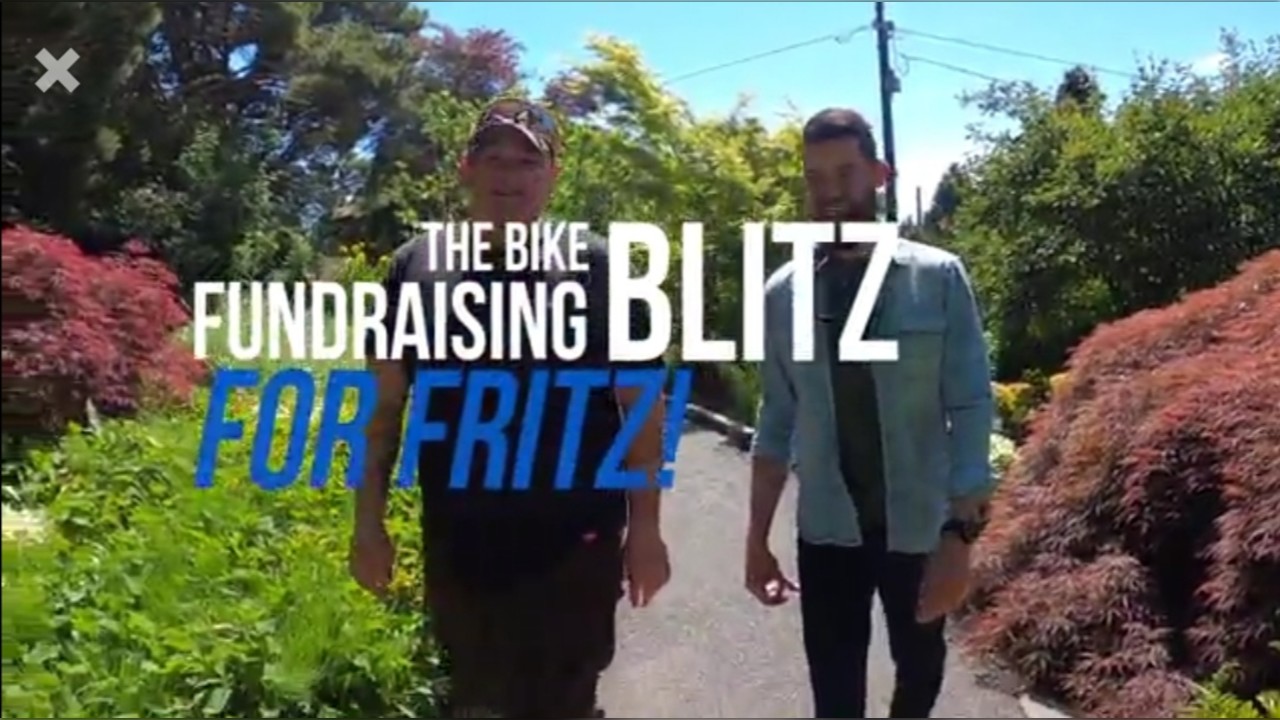 Unfortunately, bike theft is prevalent throughout the city. According to Victoria, PD statistics, from Jan. 1 to Aug. 21, 2018 there were 455 bicycle thefts reported. That's 1.95 bikes per day!

Fritz was one of those unlucky bike owners in 2018. His bike was resold at least twice on the used bike market until a chance encounter between him and I revealed I was now riding his bike. When a stolen bike is recovered this way, there are no winners, because:

I decided to flip the script! If anyone deserves a new bike, its Fritz! He agreed to let me run a fundraising campaign to get him a new bike. But Fritz isn't exactly the type of guy who enjoys all of the attention; he's more comfortable doing things for others. So, his agreement came with one condition: to split the proceeds with the Black Health Alliance - a community-led charity working to improve the health and well-being of Black communities in Canada, with a strategic focus on healthy inequalities, anti-black racism, building connected communities, and social determinants of health.

Over the past couple of months it's been incredible to see communities rally for those in need. It's brought out the best in ourselves and our communities. Help me continue that trend!

Joe Coccagna is managing the funds for this campaign. The campaign is for a personal cause.