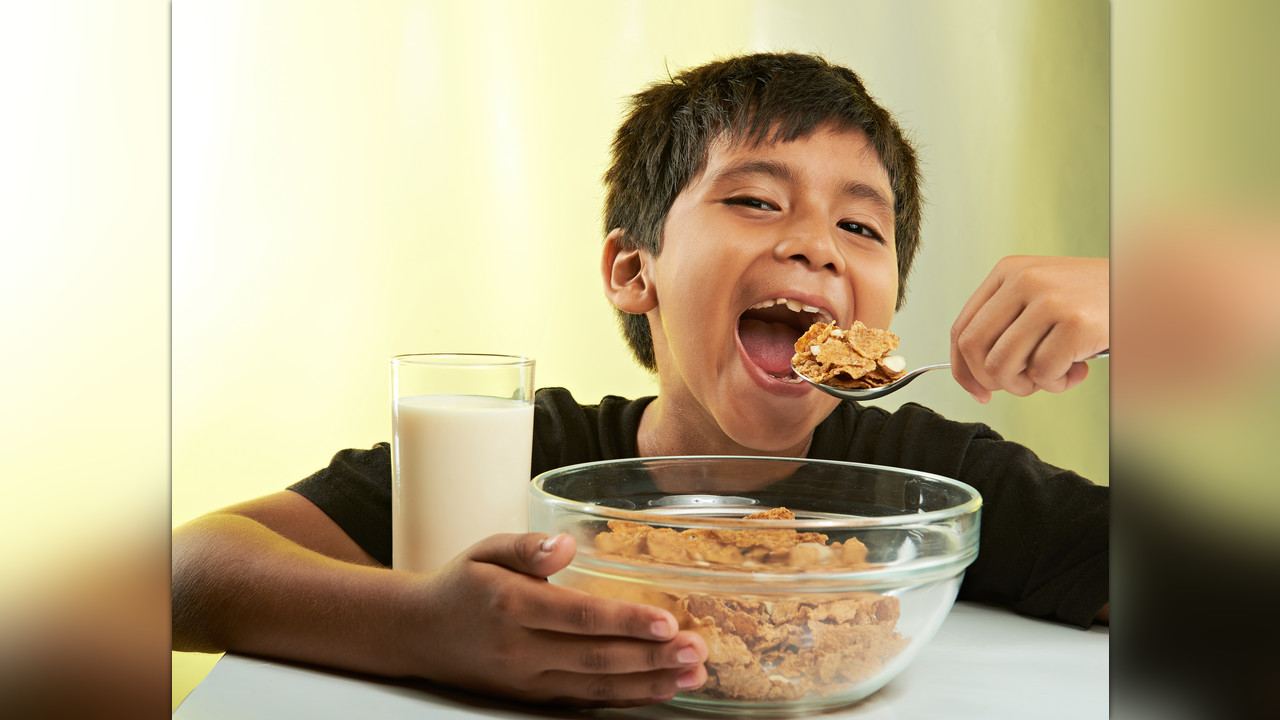 You've heard it many times: Breakfast is the most important meal of the day.

Alexander Elementary School in Duncan employs one full-time cook who, with volunteer assistance from teachers and educational assistants, serve 250 students a hot breakfast and lunch daily.

For many of these children, who are aged from four to 14, these meals are often the only nutritious food they receive all day. The inner-city school is asking Adopt-a-School for a grant of $4,000, which will be used to purchase fresh food and staples.

Activity highlights See all58
NEW Thank you emails can now be sent directly from the Transactions page.
Alternatively you can still leave a comment here.