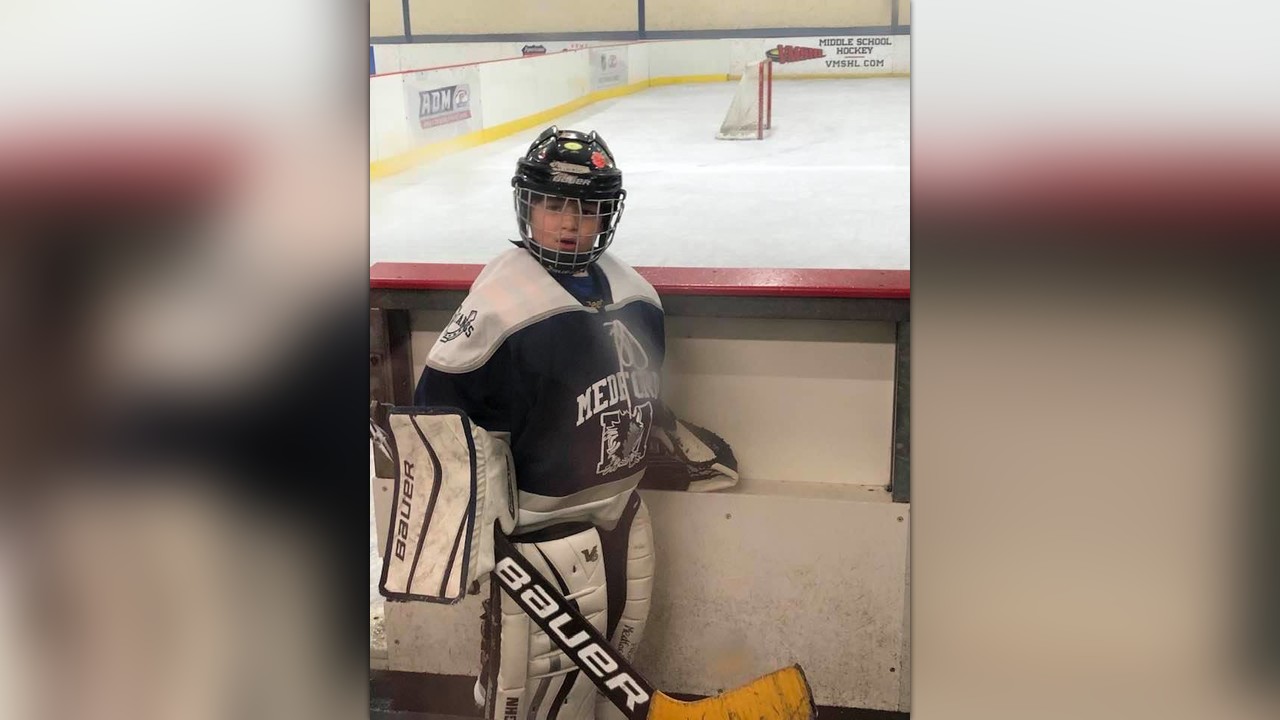 $330 raised 66% of $500 goal
12 contributors
165 Days running
Contribute
By Aidric Schwartz
Are you friends?
Pays to The Frozen Lemonade Cup™ Keep it all
Medford, MA, US

Aidric's best friend since he was in daycare is fighting a very serious battle with a rare and extremely aggressive cancer. Aidric wants to help scientists and doctors find a cure for childhood cancer. Since he's also one of few six year olds with a save percentage hovering around 90%, he decided to help by playing goalie in this years' Frozen Lemonade Cup.

He'll be in net on Sunday, April 11 at the New England Sports Village in Attleboro. We're all confident that he'll be a standout in net, but we need your help to make sure he stands out as a fundraiser, too!

See all activity12
NEW Thank you emails can now be sent directly from the Transactions page.
Alternatively you can still leave a comment here. 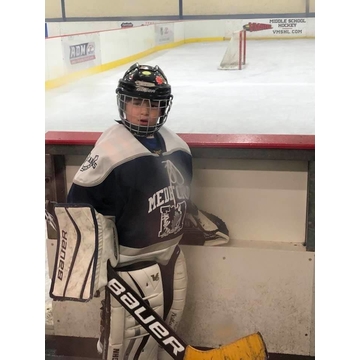