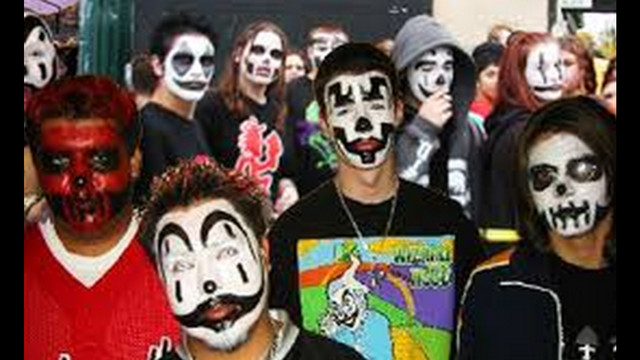 $300 raised 43% of $700 goal
8 contributors
6 Years running
Contribute
By Britton Buttrill
Are you friends?
Personal campaign Keep it all
New York City, NY, US

Juggalicious, a stage play about fans of the Insane Clown Posse, has been selected to be a part of the New York Fringe Festival, for August of 2014. However, in order to participate in the festival we must raise $700 for our participation fee before May 14th.

What is a Juggalo? Not just a fan of the Insane Clown Posse. Being a Juggalo is a way of life, an attitude, and being part of a family. In Juggalicious, when Ice Pete, a young Juggalo from Alabama, discovers that his grandmother is in need of a new kidney, he and his friends, Hatchett and Tiwsta take drastic measures to insure her survival, journeying to the Gathering of the Juggalos, and ultimately into the depths of The Dark Carnival itself.

Juggalicious is a dark comedy that strives to explore the dichotomies between priveledge and poverty, family and loneliness, and ultimately the way we percieve our fellow human beings. Britton Buttrill hasn't posted any updates yet.
Newest | Oldest
Show more
NEW Thank you emails can now be sent directly from the Transactions page.
Alternatively you can still leave a comment here.

Britton Buttrill is managing the funds for this campaign. The campaign is for a personal cause.