No thanks
Holistic Cancer Treatment for Colleen
SubscribeUnsubscribe
✖
Gallery (1) 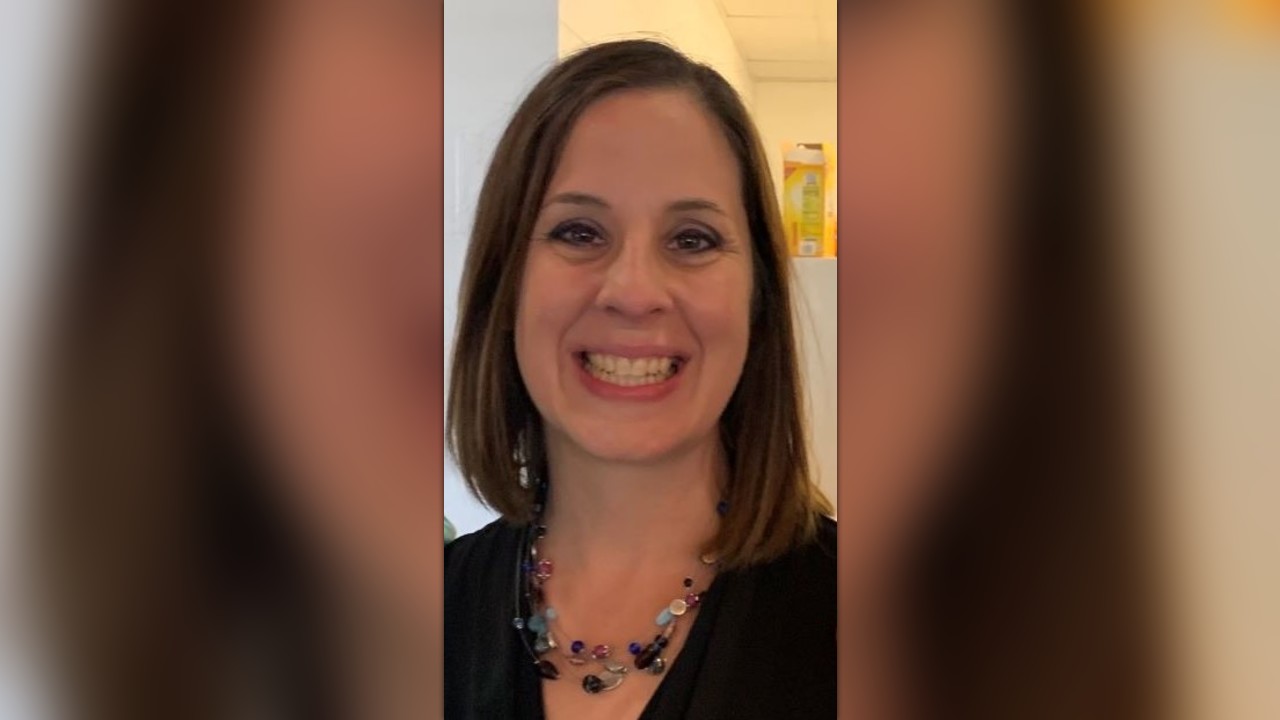 In 2016, Colleen was diagnosed with DCIS in her left breast, which is stage 0 breast cancer.  It is when the cells that line the ducts have changed to cancer cells but they have not spread through the walls of the ducts into the nearby breast tissue.  Immediately she knew that surgery, chemo and/or radiation was not the best choice for her so she refused traditional medical treatment and opted for alternative care instead.

She began by seeking advice from a colleague who works as a nutritionist.  Recommendations from the nutritionist included taking supplements, drinking green tea and eating a low sugar, high vegetable diet; among other things. Supportive treatment included Reiki several times a month.  This was primarily to assist with the emotional/mental/spiritual side of her health. She knew she had to reduce fear-based thinking if she was going to make clear decisions that led with her heart. Over the next year and a half, she lost almost 60 pounds, left a toxic relationship, and other personal growth that has empowered her to guide her own healing.

Despite all of this effort, the tumor continued to grow. At the end of 2019/beginning of 2020 she had multiple tests done - MRI, left armpit lymph node biopsy, CT scans, and a bone scan. All scans were clear with no sign of metastasis. At that point, she was considering having the tumor removed, but her surgeon wanted to irradiate it to shrink it first, which Colleen did not align with, so she decided to wait and monitor the tumor without traditional medical intervention.

Now over two years later, with the tumor continuing to progress, it was time for action.  Upon the suggestion of a friend, Colleen heavily researched alternative cancer treatment centers.  She had never considered this route before because of the cost and time commitment.  However, this all changed once she visited three different clinics in Florida & Arizona.  The decision was made shortly after returning from Arizona.

After careful consideration, she has chosen to seek care at a clinic in Mesa, Arizona called:

An Oasis of Healing

Some of the treatments she will receive are:

As a small business owner, Colleen does not have  insurance that will cover any of these treatments.  She needs our help to prevent further progression of the cancer cells!

Colleen Canale is managing the funds for this campaign. The campaign is for a personal cause.