No thanks
UKRAINE NEEDS YOU!
SubscribeUnsubscribe
✖
Gallery (23) 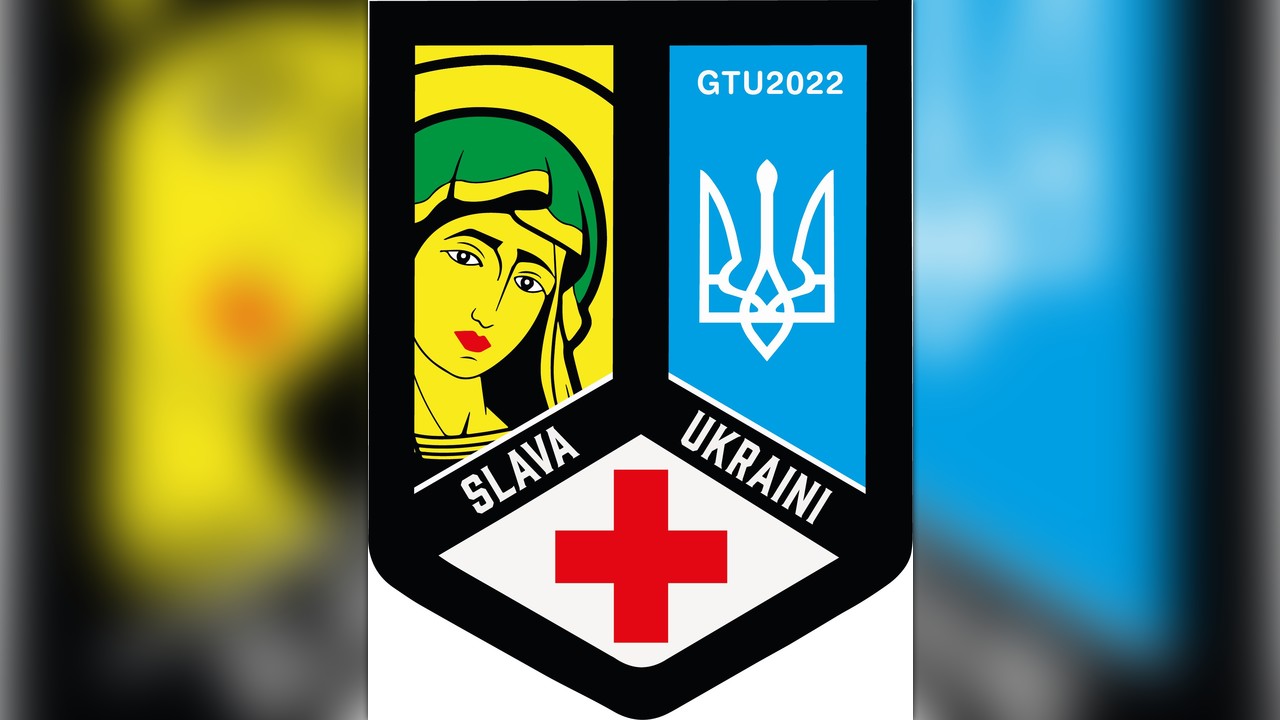 UKRAINE IS UNDER ATTACK!

A beautiful country on the edge of Europe, with a democratically elected government, has been invaded by the Russian State.

In the last week alone, thousands have died and large parts of the country have been left in ruin.

On the 27th of February, President Zelenskiy formally called for International Volunteers from around the world to assist his country.

The people of Ukraine need our support and they need it NOW!

This fundrazr will collect the funds to create a website that will allow medically trained volunteers to offer their services to the Government of Ukraine. More importantly, it will also allow us to create a fast response medical team, staffed by international volunteers, that will deploy to the frontline within the next month.

My name is Macer Gifford, I fought for 3 years in Syria against the Islamic State. I have seen with my own eyes how extremism destroys lives. Putin's particular brand of nationalistic imperialism has laid waste to Syria and now he wants to do the same to Ukraine.

In 2016, I set up a medical unit in Syria called the TMU (Tactical Medical Unit). We crowdfunded £7000, acquired two ambulances and 15 combat medics. Over a 16 month period, the unit treated hundreds of Syrian casualties, trained hundreds of local volunteers in life-saving techniques and distributed vital aid to local government.

International volunteers save lives. We proved it in Syria and now we have to bring our skills to Ukraine.

The terrain, the particular needs of the Ukrainian military and the enemy that we'll be fighting means that we'll have to bring the very best equipment with us. This fundrazer will aim for around 15,000 British pounds. This will allow us to buy an armoured land rover, personal protective equipment and medical supplies for our first team.

This team will deploy immediately to the frontline, with other teams following as funds come available.

I want to be absolutely clear here, the ambition is to create a Ukrainian version of the white helmets. The people pf Ukraine are fighting like lions in defence of their country, we must do our part to support them.

Macer Gifford is managing the funds for this campaign. The campaign is for a personal cause.