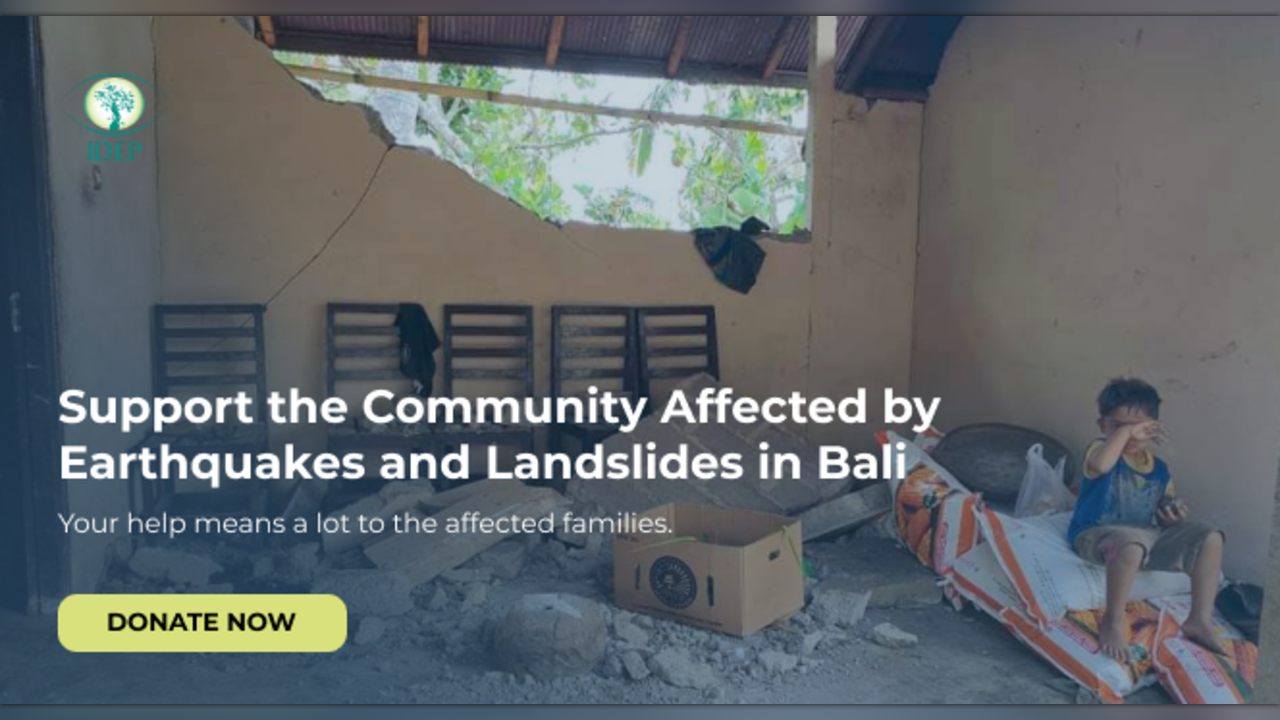 A magnitude 4.8 earthquake hit Bali on October 16, 2021. It severely caused damage in two districts, including Karangasem and Bangli. This disaster also caused landslides at several points around the two areas. Even the epicenter was in the Northwest of Karangasem, but it also had the most impact in Bangli. Moreover, three villages in Bangli were isolated due to the earthquake, namely Trunyan, Abangsongan, and Batudinding.

Furthermore, in Karangasem, as the earthquake's epicenter, people are still searching for victims in the middle of the closure roads because of landslides. Communities are still evacuated in open tents which are located near the disaster site. 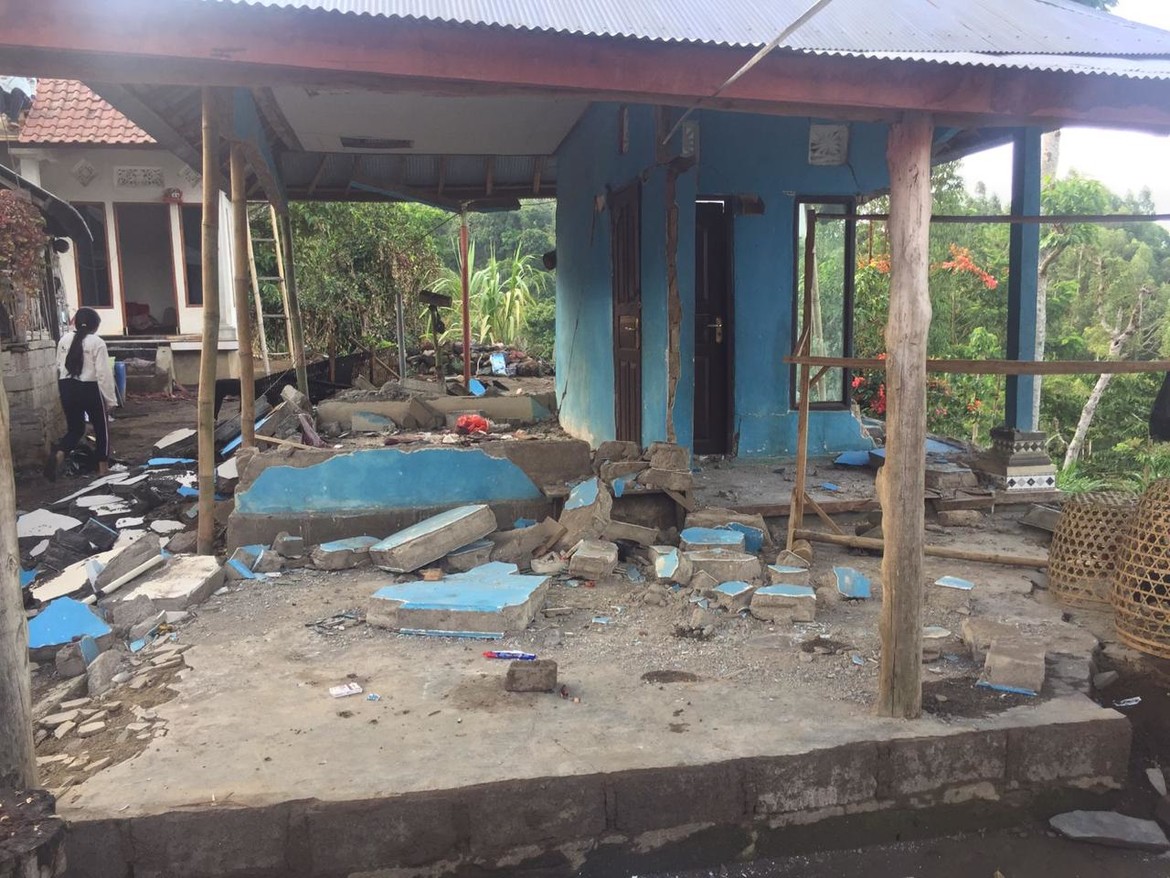 Damaged building caused by the earthquake in Daye, Ban Village 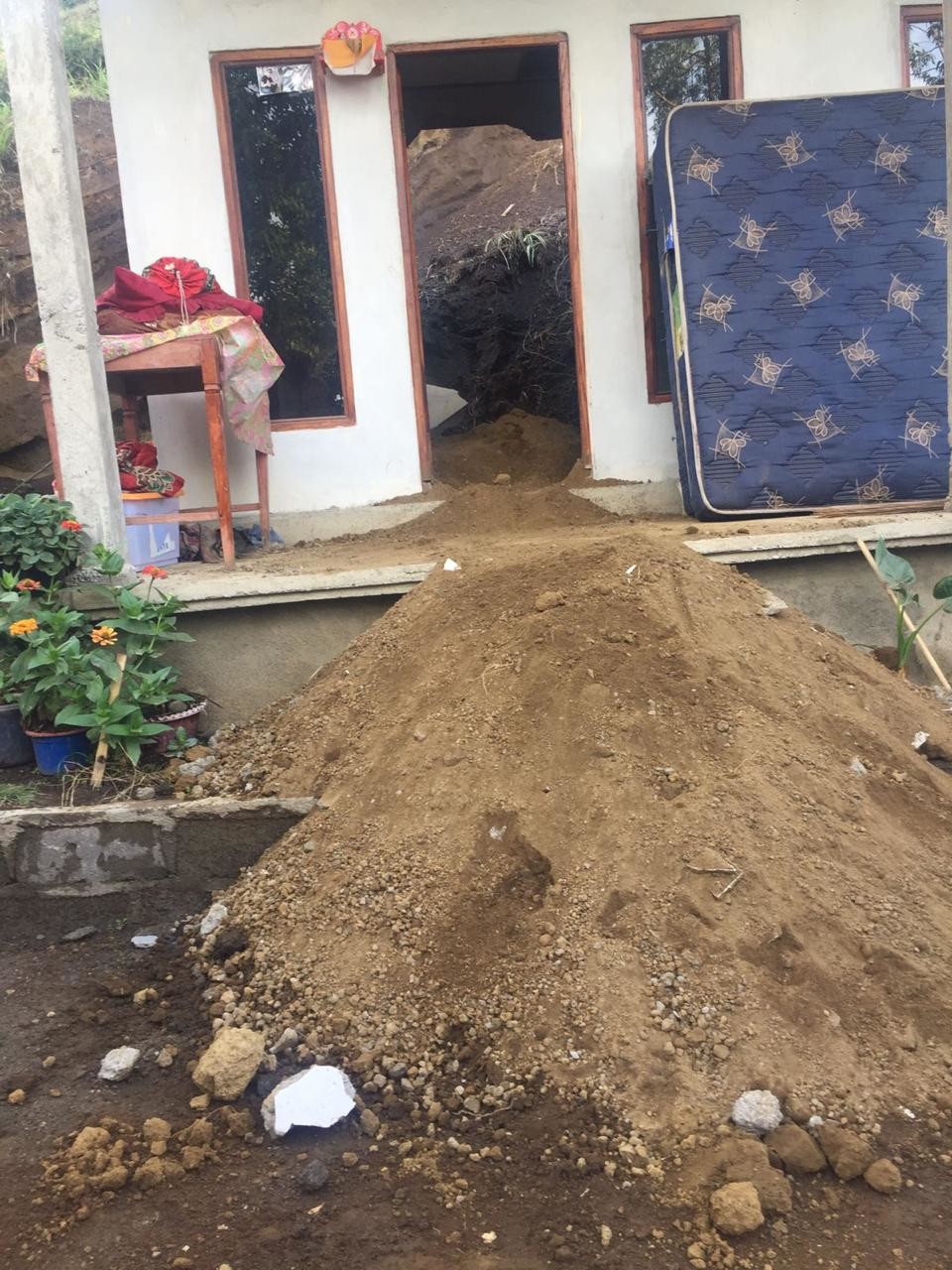 A house that was hit by a landslide due to the earthquake Daye, Ban Village

The most damaged areas are Karangasem and Bangli. Bali Regional Disaster Relief Agency (BPBD) has managed to record the disaster location points, including: 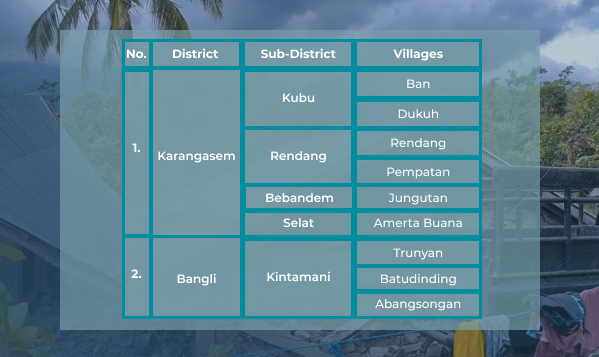 Gaps to be filled in 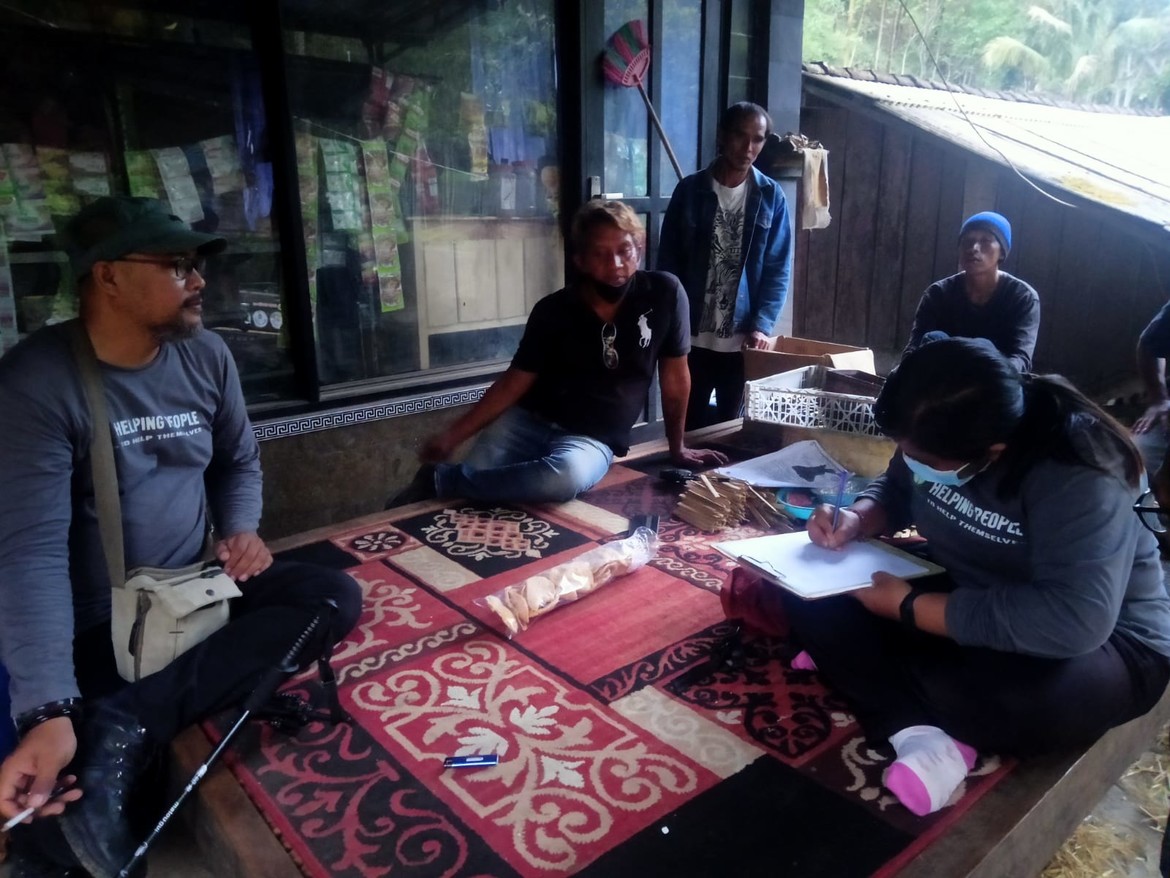 Interviewing community who affected by earthquake and landslide

Based on IDEP's rapid assessment in Daye Hamlet, Ban Village, there were 135 families affected, 57 buildings were heavily damaged, 30 buildings were slightly damaged, and several access roads were damaged. The location is also very prone to landslides, so the community has no option but to evacuate to safer places.

There are a number of severely damaged houses as the building structure was not earthquake-safe and the settlements' location was on cliffs prone to landslides. In addition, information related to disaster mitigation is still very minimal as there is no such community disaster management group in those affected areas, especially Ban village. 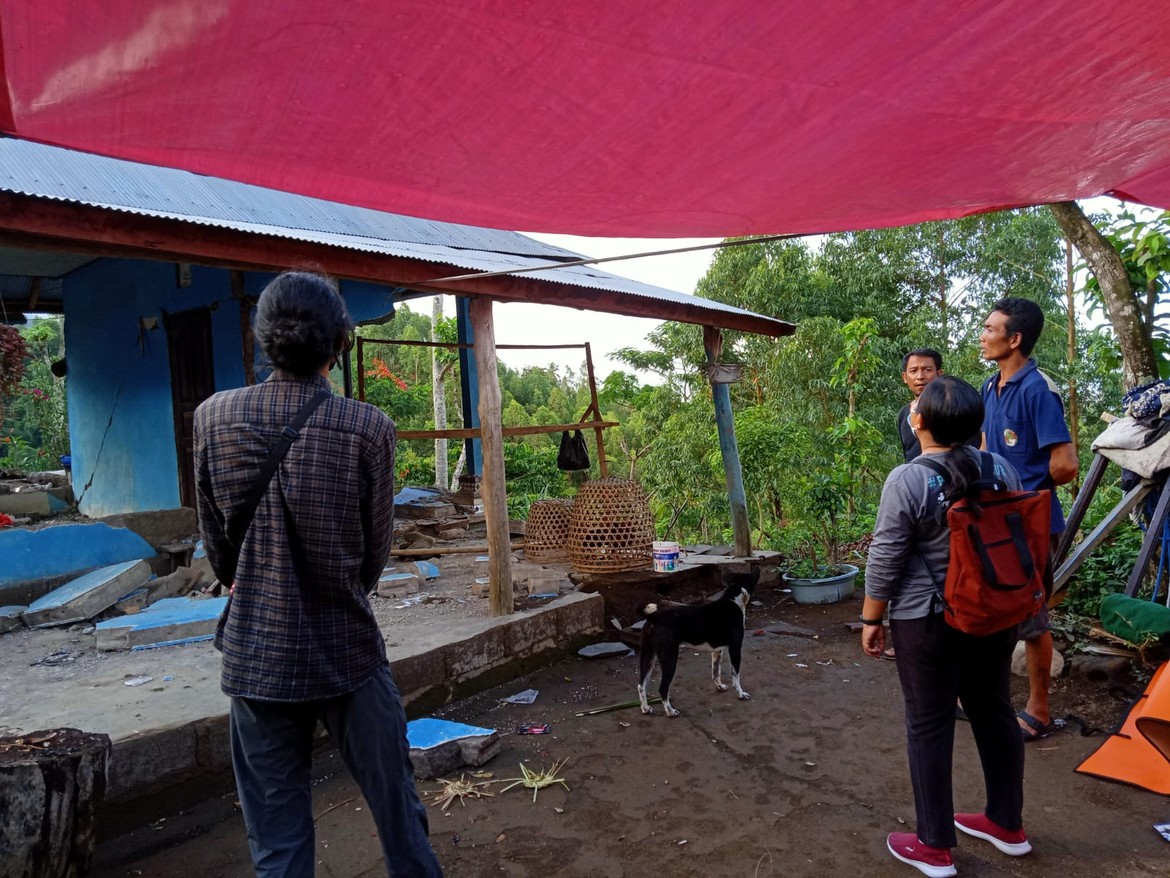 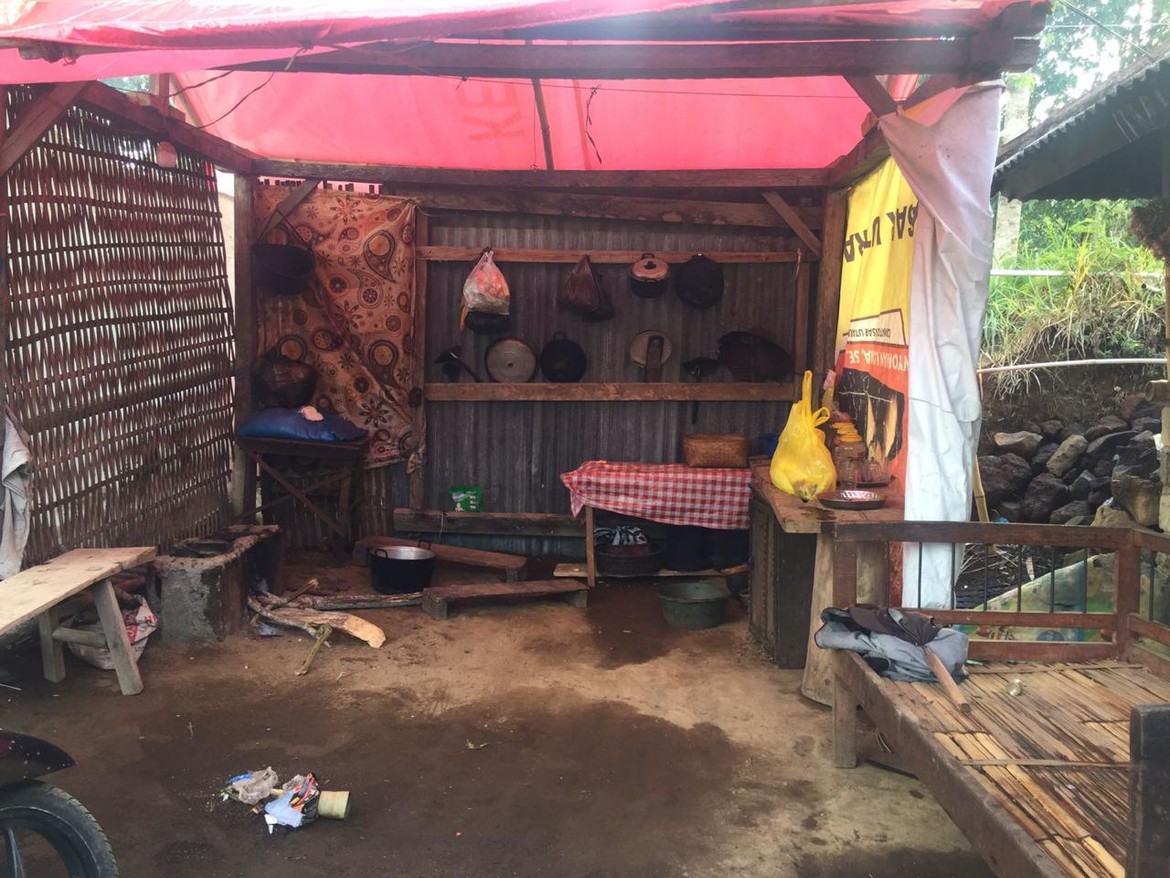 So far, the affected community has received aid, such as food, bedding, and medical needs that can be obtained through the Ban Village Health Center (Puskesmas). However, the aid is still limited. The community still needs some assistance, including emergency latrines as some had been destroyed, blankets, and safer shelters. 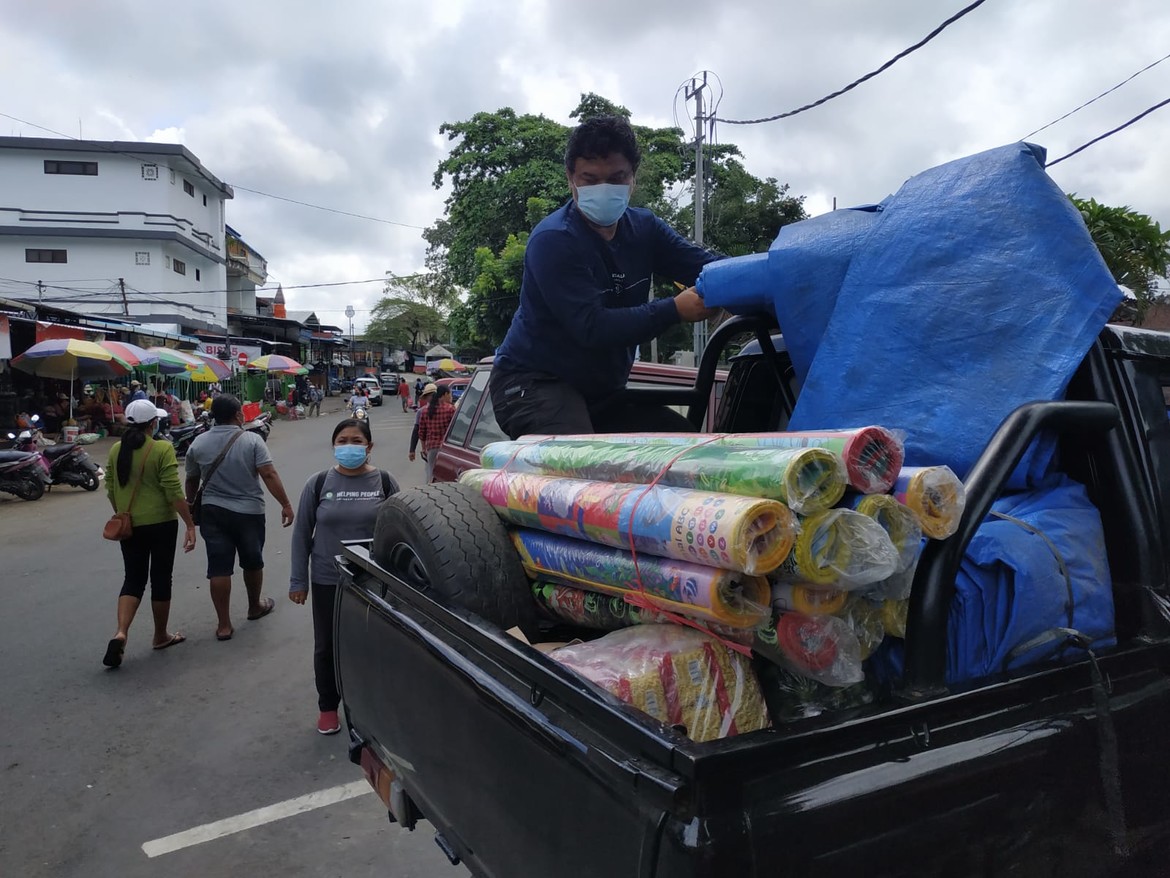 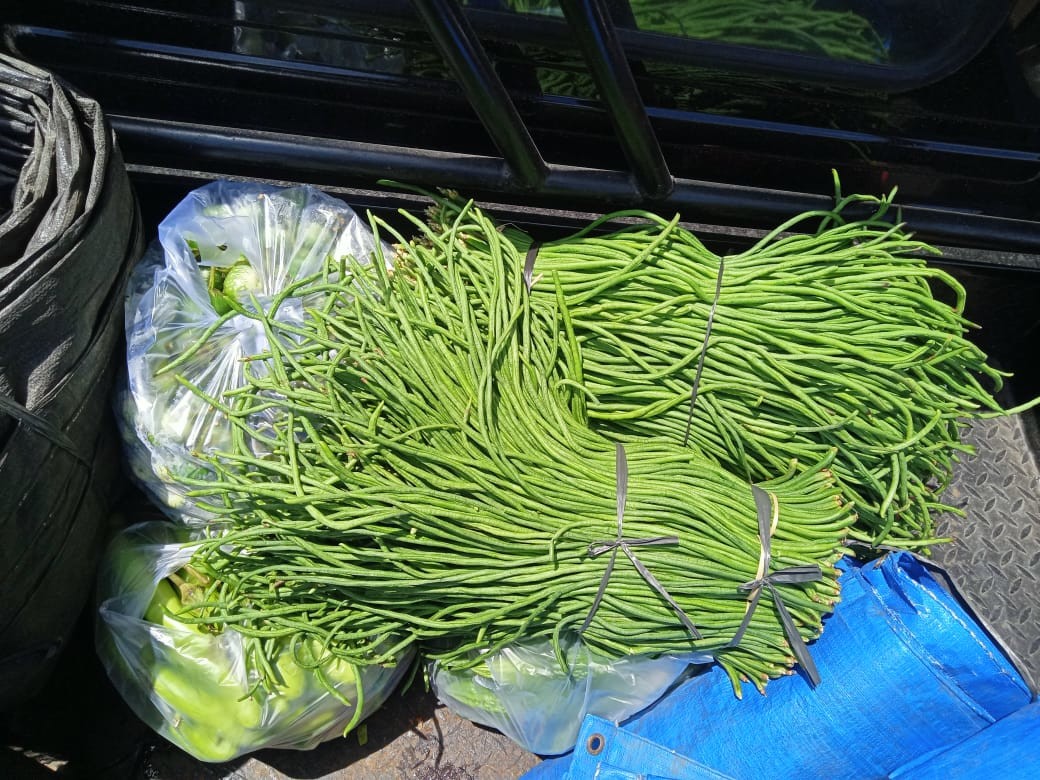 First aid distribution for the affected community in Ban Village

After the rapid assessment, IDEP will make several efforts based on community needs. The following steps are to build emergency latrines, building safe shelters, and distributing sanitation equipment and food.

Until now, the community is still evacuating in temporary shelters that are open and near the disaster site. IDEP will make several efforts based on community needs . After that rapid assessment, several urgent needs are needed, including:

Those ten needs will be IDEP and our local partner's priority in this fundraising. If your help through this fundraising continues in the recovery period, IDEP will take the following steps: constructing earthquake-safe housing, establishing a Community Disaster Management Group (KMPB), assisting families in managing food sovereignty through permaculture-based garden management, making disaster risk maps with the community, and establishing mitigation actions to reduce the disaster risk in the areas.

Please kindly donating now through this fundraising or our official bank accounts:

Thank you for your contribution. Your help means a lot to the affected families.🌱 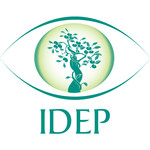