Thank you everybody. Our campaign is now over. ✕
Artifact Championship Series
✖
Gallery (12) 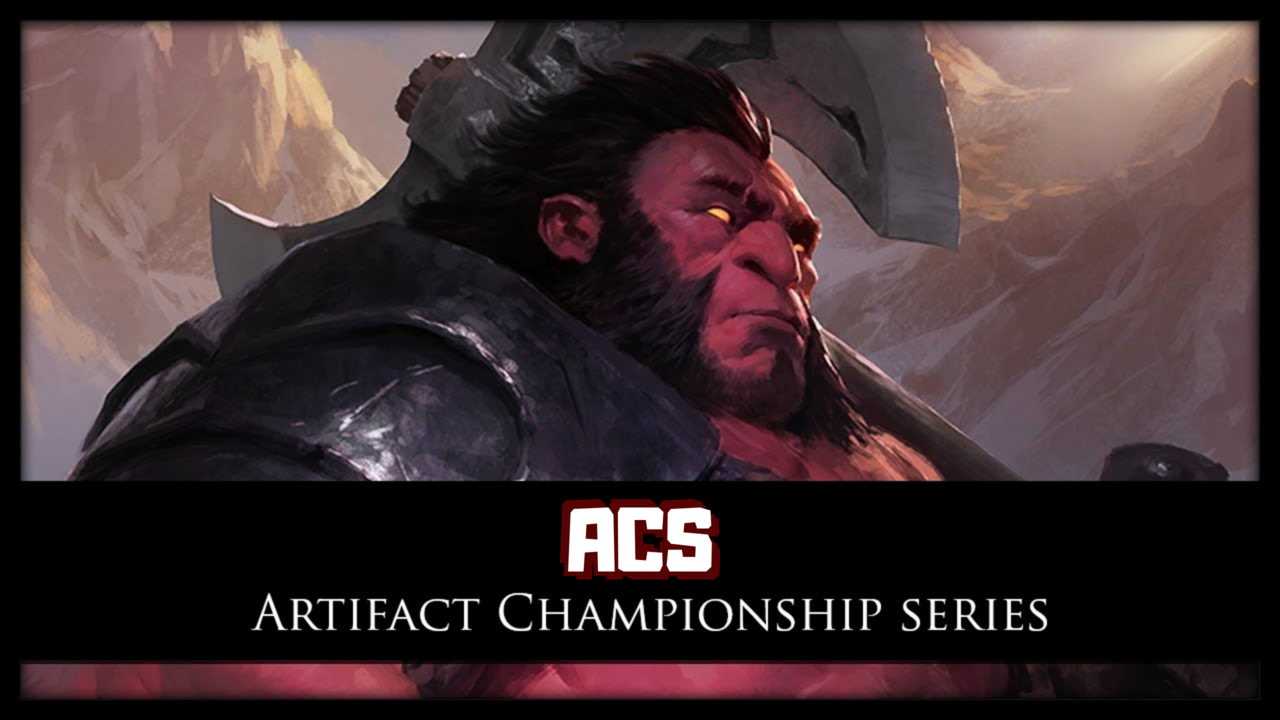 In November 2018 I, like many others, fell in love with Valve´s digital card game Artifact. I have since been creating content for the game´s amazing community through podcasting and streaming.

With the one year anniversary of Artifact´s release sneaking up on us (Nov. 28th), I have taken it upon myself to put on a show for the game´s staunch community. This event, aptly called ACS (AXE!) will put together 8 of the game´s brightest in a grueling double elimination, best of 5 format.

This tournament hopes to gather the community around the fire and maybe call attention of those who are new to the game or are lurking before the significant amount of time patch hits us.

Since ACS will be a community run tournament, I´d like to ask you to contribute towards the prize pool. All contributions will go towards the winner at the end of the ACS. None of the people involved in organizing or playing the ACS expect any of you to donate - but everyone agrees that adding a prize builds up hype and importance of the matches.

Whether you contribute or not, I would like to thank you for checking us out and invite you to follow the ACS! Come celebrate the game´s anniversary with us!

Nuno Pereira is managing the funds for this campaign. The campaign is for a personal cause.