Help Buster! He needs surgery
Contribute
Campaign extended! Our deadline has passed but you can still help. ✕

No thanks
Help Buster! He needs surgery
✖
Gallery (1) 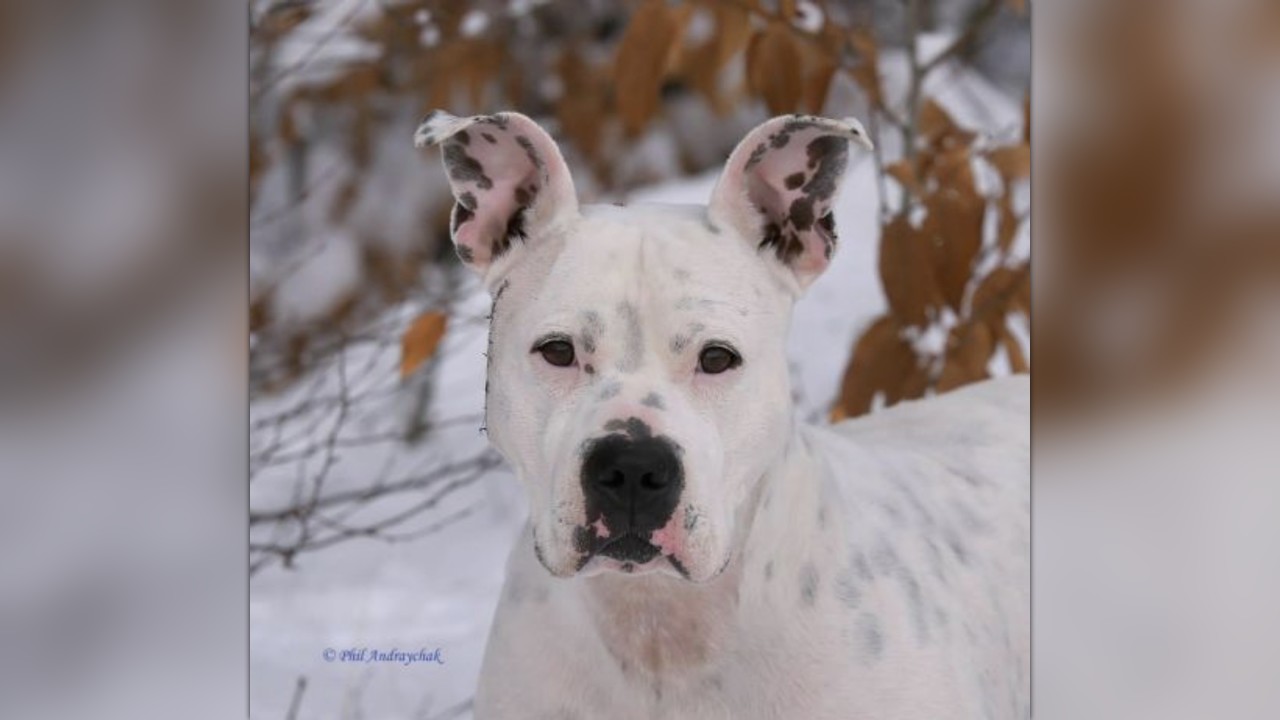 $820 raised 102% of $800 goal
22 contributors
54 Weeks running
Contribute
By The Boxer Transfer Network
Organization campaign Keep it all
Loretto, PA, US

Buster is BTN's longest resident.  Buster came to us emaciated, abused and heartworm positive.   Buster came to us from South Carolina where he was seized by animal control as a welfare case.   Buster had no tibia and he also needed his ankle fused.  Those days are long behind Buster now as he has been in loving foster care since coming to BTN.  Buster is the poster child for happiness.  He loves life and everything around him.  He's grateful for simple things like food and a pat on the head or just some kind words.    Unfortunately Buster seems to be a magnet for mast cell tumors.   Since he has been with us he has had tumors removed three times.  You can see in the close up photo of him the stitches on the right side of his face from a large mast cell removal.   Well now we are asking your help to pay for two  more tumors that need removal.   In addition to the two that need removed there are also two other benign cysts that also need to be taken off while he is under.  Some of these funds will also go towards Busters ongoing need for daily heart medication.   Please consider a tax deductible donation to help Buster! 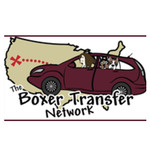 The Boxer Transfer Network hasn't posted any updates yet.
Newest | Oldest
Show more
NEW Thank you emails can now be sent directly from the Transactions page.
Alternatively you can still leave a comment here.

The Boxer Transfer Network is managing the funds for this campaign.