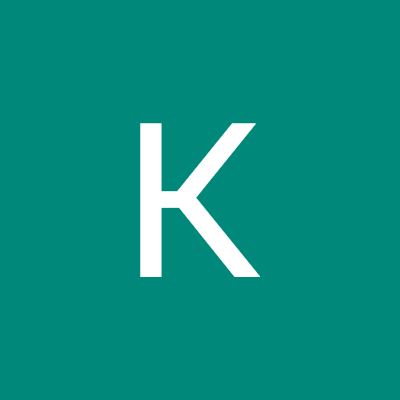 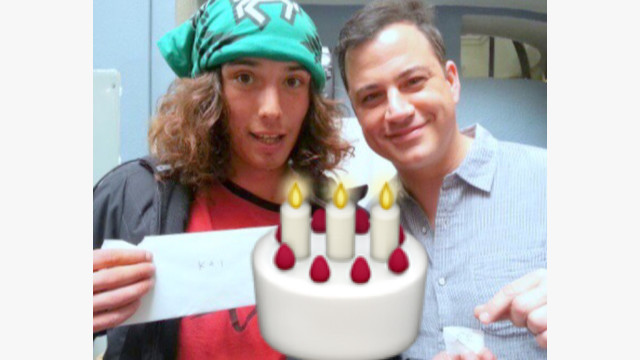 Innocent for 5 years without trial, Kai has been held captive by prosecutors who openly admit to being friends with the creep who drugged and raped him. Destroyed evidence; lies to the grand jury and press; and even psychological torture: the prosecutors and their henchmen have done their worse to systematically destroy Kai and his reputation. But, Kai has bravely risen above his captors, and is working hard at preparing for trial this year.

Kai needs the ability to get resources for trial such as legal research, court clothes, and possibly an expert witness.

When Kai gets out, he's going to need help to get back on his feet after 5 years in jail… 42 months of which he spent in 23/7 isolation. He has no REAL family support, and will be released with just the clothes on his back. He will need a place, food, clothes, and a car while he looks for work (he's a construction worker, in case you’re wondering)

If you feel you have the ability to help Kai, take the opportunity to while we still can. You’ll feel better that you did =)

Activity highlights See all287
NEW Thank you emails can now be sent directly from the Transactions page.
Alternatively you can still leave a comment here.

Kai McGillvary hasn't posted any updates yet.
Newest | Oldest
Show more
NEW Thank you emails can now be sent directly from the Transactions page.
Alternatively you can still leave a comment here.

Kai McGillvary is managing the funds for this campaign. The campaign is for a personal cause.