Campaign extended! Our deadline has passed but you can still help. ✕
✕
Emily Foster would like you to see Please help my father defend himself.
Please contribute now

No thanks
Please help my father defend himself.
SubscribeUnsubscribe
✖
Gallery (1) 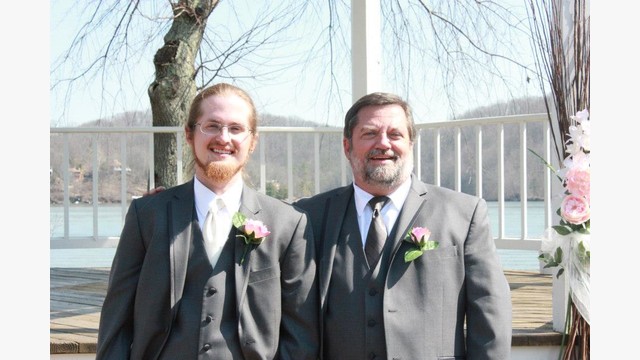 My father, Tony Cook, is an ARMY veteran of over 20 years. He's the father of 4 children, grandfather to 7, and supporter to many more. Throughout his life, he has selflessly provided support to many; including myself, my siblings, and any relative or friend who has needed it.

Last year, one of those same relatives accused him of a crime that he simply couldn't have committed. To those who know him, this accusation comes as a complete shock. Because of the method in which grand juries take place- largely secretive and with no representation or opportuunity for defense of the accused- the court has decided to move forward with indictments.

My father and my mother, who is also an ARMY veteran and served in Operation Desert Storm, cannot conceivably produce the money immediately required for a proper defense against this disgustingly false accusation. This is largely due to their charitable nature: extra money has always been given to those with greater need.

But that doesn't void the need for a defense, which can and will likely exceed $40,000. As his son, I can only do so much to help him. A large component of this process is entirely out of our hands and we can't help but feel victimized by a system that is quick to claim "innocent until proven guilty" but acts entirely in the opposite. Particularly for those who have served this country, as my parents have.

My disabled sister is dependent on my father, and my mother is as well. I'm not sure what could happen if we can't raise the funds required for his defense.

As such, I'm turning to the kindness of family, friends, and strangers. While I know that there are many other charitable groups or missions that we all can support, I would ask that you give this one special attention. If you can't support financially, please take the time to share this story.

James Cook is managing the funds for this campaign. The campaign is for a personal cause.