Thank you everybody. Our campaign is now over. ✕
Please help replace or re-build Marvin's guitar
✖
Gallery (1) 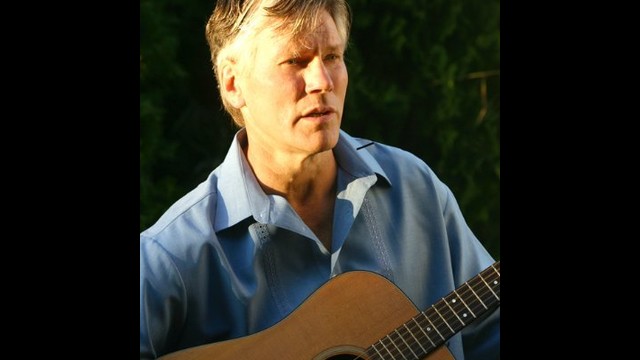 I'm Marvin's partner Bonnie and I've come up with the idea to crowdfund a replacment for Marvin's (or Dr Marvin or DMarv) guitar.

His 1968 (I think) Martin D-18 guitar was his constant musical companion for over 40 years. Now, I realize that that is more than some of your lifetimes so far. It may give you an idea how awful it was for him to see it 'die'.

The insurance company - as is their wont - found a way out of paying for a replacement and Marvin only then realized the monetary value of what he had lost (about $6,000), which made the pain worse.

Over the past 10 months he has looked half-heartedly at replacement guitars but hasn't found "the one". Help us reach the $6000 goal for Marvin's birthday on Oct 27th 2015 so he can replace/rebuild his guitar.

Thank you for reading.

Bonnie Thompson is managing the funds for this campaign. The campaign is for a personal cause.