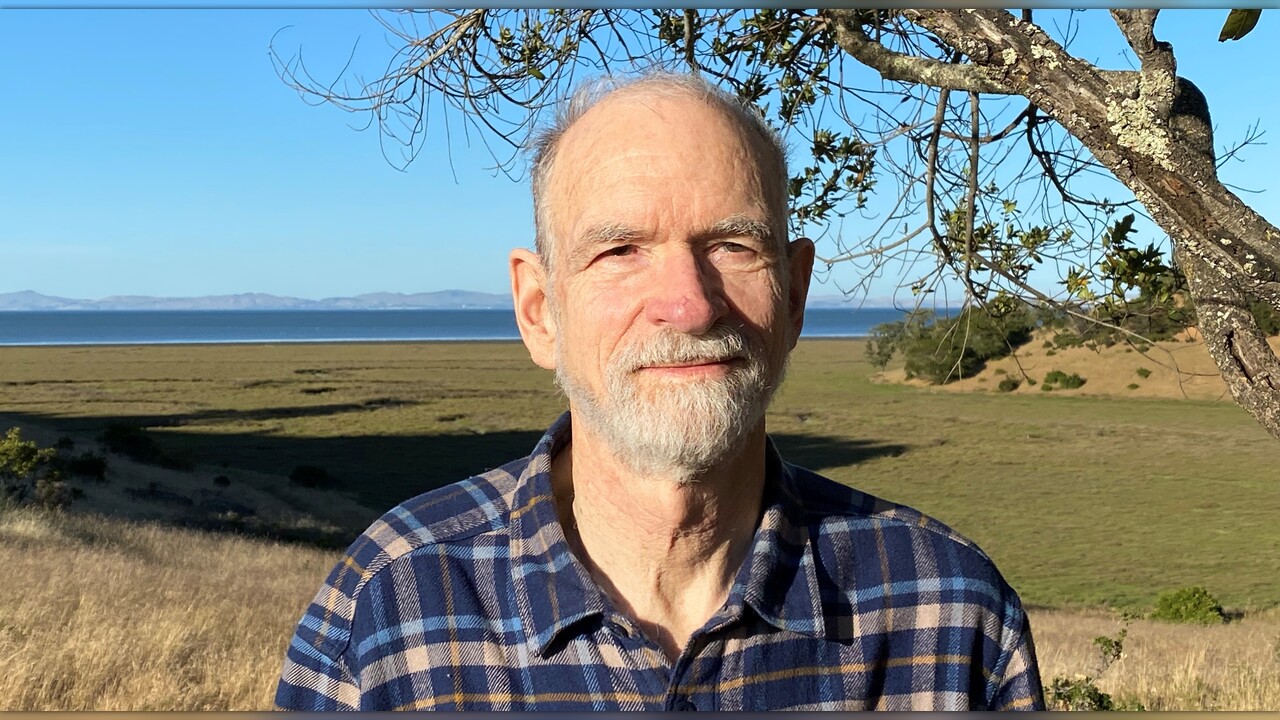 Marin County, a bridge away from San Francisco, is a gorgeous, problematic little world. Taxpayers nationwide have helped buy its magnificent parks; local efforts have placed half of its farmland under agricultural easement; its aging population has stayed nearly static; its housing prices are sky-high. Big choices lie ahead as the state brings pressure to house more people and as sea level rise and other climate change effects hit home. To help ground ongoing debates, Marinites and Marin-watchers need a better knowledge of how the county got to where it is now: the natural endowment and its fortunes; the gains, losses, wrangles, transformations that have made Marin simultaneously a model and for some a cautionary tale.

San Rafael resident John Hart, author of 16 books in the environmental field, has been on the Marin County beat since 1970. His title Farming on the Edge, telling the agriculture story up to the early years of the Marin Agricultural Land Trust, won the Silver Medal in Californiana in the Commonwealth Club Book Awards. An expert in popular presentation of complex topics, he now seeks to crystallize the available knowledge in a comprehensive history of this unique environment.

No conventional publisher’s contract can support this multi-year effort. With MarinLink as fiscal sponsor and a crucial seed-money stake from the Marin Conservation League, he asks your support in the form of tax-deductible donations of any amount. Donors will be gratefully acknowledged and kept informed as the work progresses.

Marin County Environmental History is managing the funds for this campaign.