✕
Annie would like you to see Ascend: Help Save Our Girls in Afghanistan
Please contribute now

No thanks
Ascend: Help Save Our Girls in Afghanistan
SubscribeUnsubscribe
✖
Gallery (9) 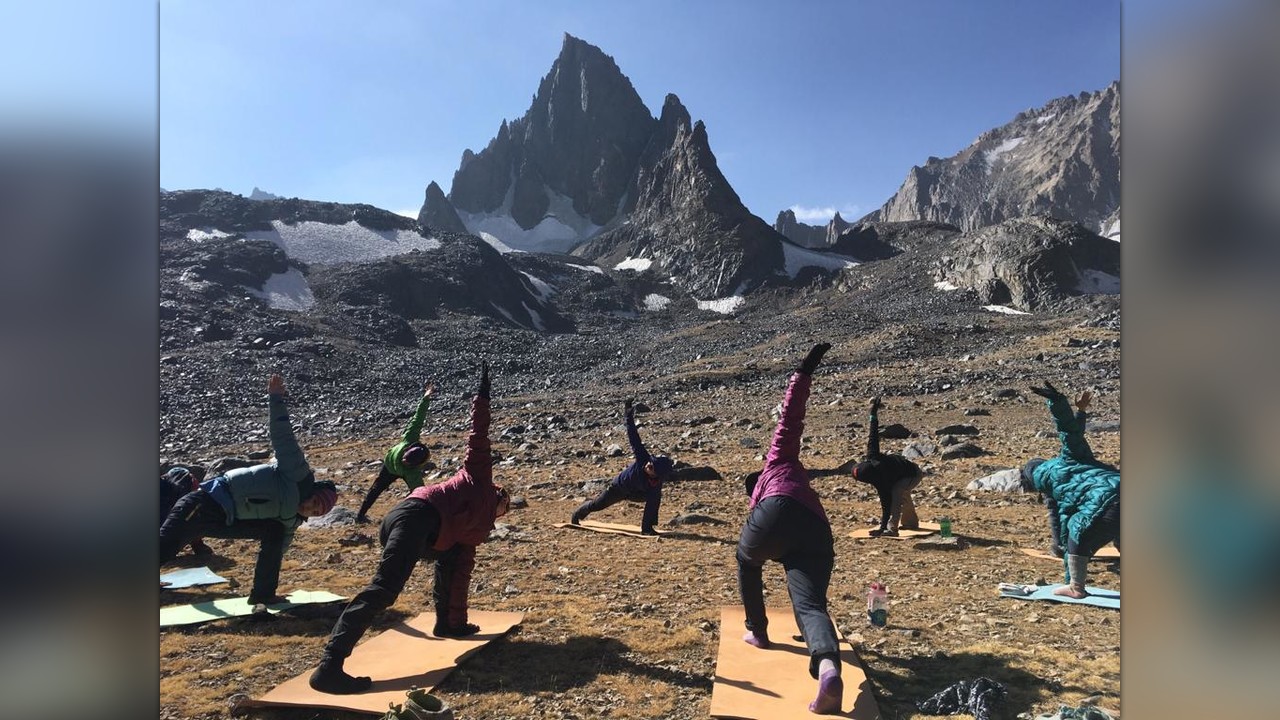 Ascend is an NGO that helps Afghan young women climb to their potential, all the while sending a greater message to the world: women deserve rights, respect, and power. In 2018, an Ascend team member became the first Afghan woman to stand atop Mt Noshaq [7492m], Afghanistan's highest peak.

We are relieved to have safely evacuated 135 of our Afghan team and, in some cases, their family members after the government fell to the Taliban in August 2021. We couldn’t have done this without your support. Your donations helped pay for the transportation, lodging, food, clothing, legal expenses, visa fees, Covid tests, and countless other items large and small needed by Ascend evacuees navigating unknown paths to safe, new homes in welcoming countries such as: Chile, Ireland, Denmark, Germany, Poland, Kazakhstan, and the United States, with the last group still in a camp in Abu Dhabi while their applications for resettlement are processed. Thank you does not begin to express the gratitude felt by those you helped to safety.

In Ireland, Germany, and North Carolina, local groups have formed to sponsor teams of Ascend girls. In other locations, Ascend remains the primary source of support as our evacuees learn to support themselves in their new homes.

Now, our focus is on three core issues: the responsible resettlement of those we evacuated, the continuation of our program in Kabul for the girls with no option to leave, and the establishment of a new Ascend program in a location that will maximize impact.

Ascend’s mission is to empower girls through sports. That has not changed, and will not change. This fundraiser continues to provide support to our program as we create new options and activities for our team. We are so encouraged by your support and excited about the future for the Ascend program and for our girls.

Read more, and subscribe to our newsletter for the latest insights from our team.
Head to: www.ascendathletics.org

We are a U.S. 501(c)3 and a registered charity in Afghanistan and Norway. 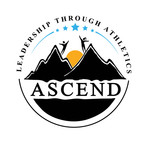