No thanks
SHAKEHOUSE CIRCUS RADIO - "Bringing You the REAL News since 2010" Please Help!
SubscribeUnsubscribe
✖
Gallery (5) 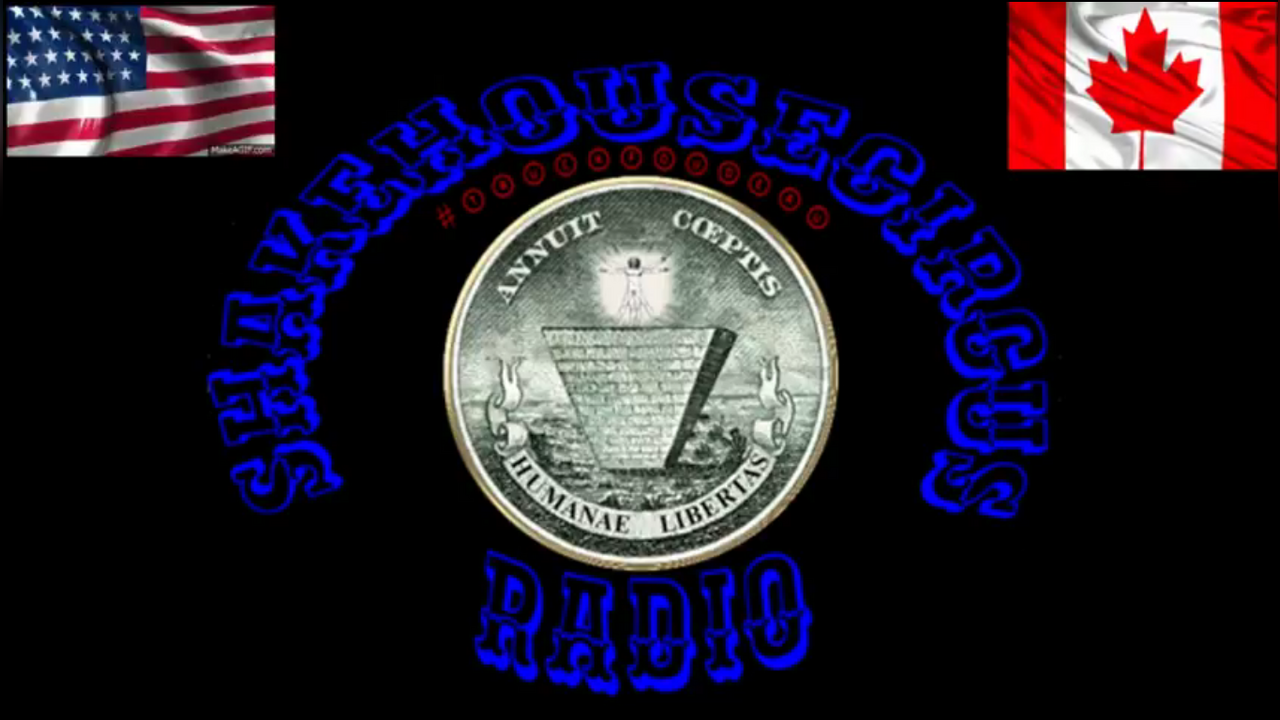 Shakehouse Circus Radio was first Founded in Saint-Chrysostome, Quebec (Canada) back in 2010 By Sean "Rats" Leclerc (AKA Plymouth Fury) and Gordie "Gorgon" Hannum, with the Intention to tell the People the Truth, whilst making them Laugh. The Object was to tell everyone what was REALLY going on, no matter how far out or messed up that Truth was. This Dynamic Duo pre-recorded hours and hours of Broadcasts onto VHS Tapes, CDs, Cassettes, ANYTHING they could get their hands on and use. These two were a couple of poor Righteous DRUNKS who had been CALLED by You-Know-Who to DO HIS WILL; so they honed their Skills....not actually Broadcasting per-se, recording everything, practicing their Craft in Anticipation of the Day that they would actually have a Show...and back then, the whole Internet Podcast thing hadnt really exploded as yet (at least not on THAT Time Line, which was-is-will be Bernstein) so they were not even thinking of the Internet as a viable Platform for the Show.

At this point, Gordie Hannum had made Friends with a certain Lass by the name of Peppermint Patty, who at the time was the Morning DJ at Chom 97.7 FM, a Canadian Station based in Montreal, Quebec, and She had heard one of the few Clips that the Duo had put online; and She was quite impressed with it. So the Dynamic Duo set out to make a Compilation of all the Hours they had recorded, picking and choosing only the best clips for a sort of Pilot, so to speak.

The duo worked hard, Night and Day in the Studio...but before the Work could be Completed, the entire Studio burned down in the Winter of 2012. Known to this Day as the Great Fire, it took all the Equipment, the Masters, the VHS Tapes, Plymouth Fury's Collection of Guitars Amps Speakers etc, even his DOG PEGGY and his CAT DELEGLISE....all reduced to Cinders. 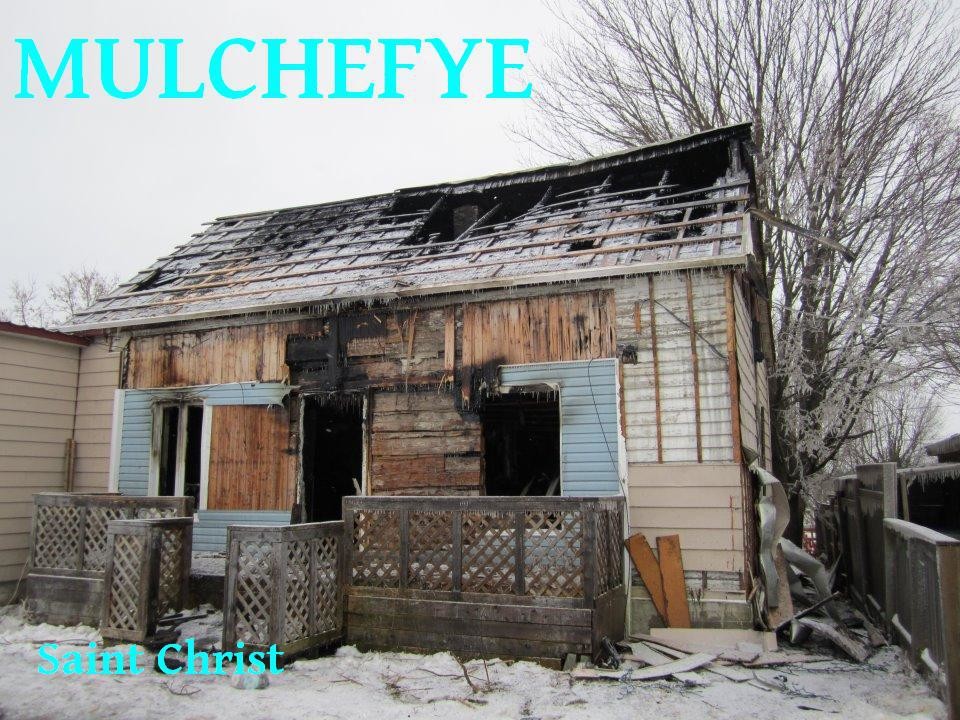 Years of irreplaceable Recordings lost. The Dynamic Duo had to start over from Scratch; so they did. and just as things were rolling along and they had a few new Recordings and a new Studio all set up, the worst case scenario happened.

Gordie "Gorgon" Hannum was arrested on a Thursday night, for outstanding Traffic Violations apparently. His court date was on a Monday; so they elected to keep Him in Jail through the Weekend, as he apparently represented a Flight Risk, according to their Files. What they refused to acnowledge, even though Gorgon himself TRIED to tell them, BEGGED them to listen, is that they had incarcerated a HARDCORE ALCOHOLIC who hadnt stopped drinking every day, EVER, since taking that first Sip with Plymouth Fury at the tender age of 16. He BEGGED them to let him go, or give Him some ALCOHOL; which, of course, they did not.

Gordie was found on the following Sunday, stiff and dead in his Cell. His Heart had given out.

The Shakehouse Circus Radio Show has been Resurrected, and their Business Model has never changed: "TELL THE TRUTH; but make them LAUGH while you do it, or they will KILL YOU." Plymouth Fury is a Man of Unending WRATH towards those who would keep You in the Dark as to what is being DONE to You and Yours, and HE WILL NEVER STOP. And He is fully aware of Gordie's GHOST egging Him on. Gorgon is With Him.

If you can help, Plymouth thanks You from the Bottom of His Broken Heart.

Sean LeClerc is managing the funds for this campaign. The campaign is for a personal cause.