Thank you everybody. Our campaign is now over. ✕
Line 3 Legal Defense Fund
SubscribeUnsubscribe
✖
Gallery (1) 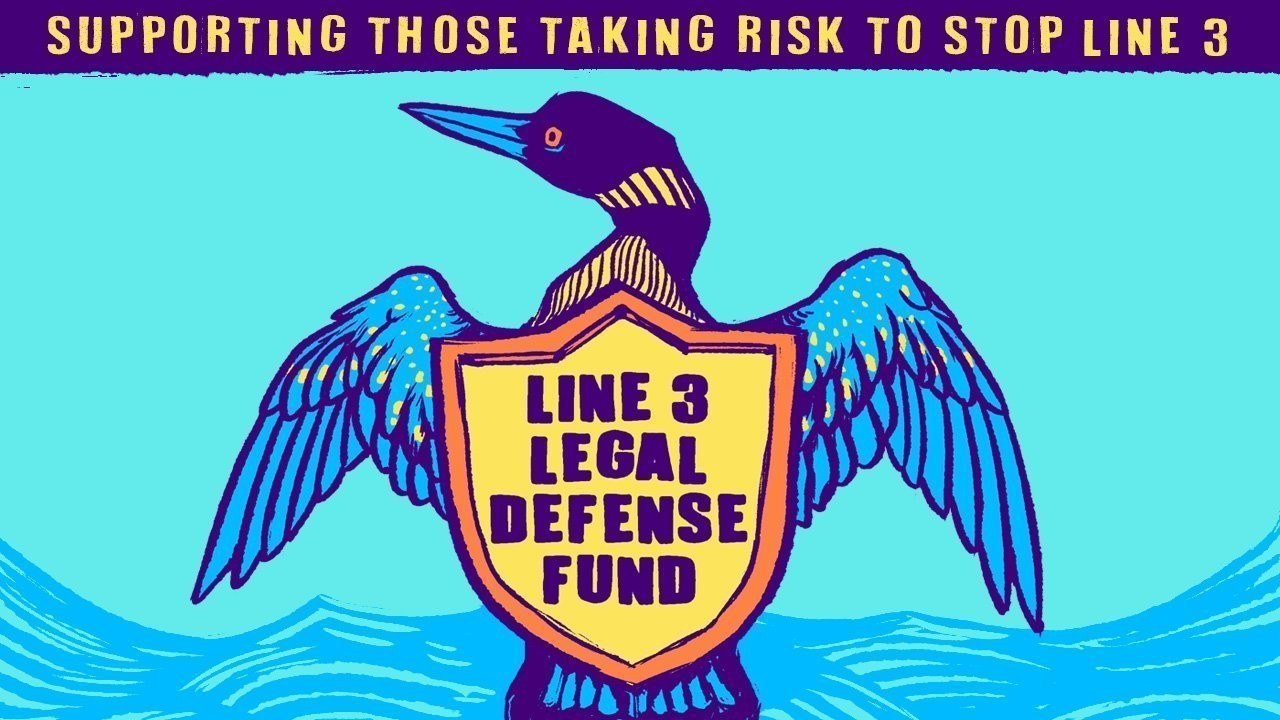 UPDATE 10/8/21: The Line 3 Legal Defense Fund will now be fundraising via our new website, line3legalfund.com. We so appreciate all the donations and engagement we have had through this Fundrazr page for the last two years. Please visit us at line3legalfund.com as we transition into the next phase of supporting defendants!

This Fundrazr page will be archived in the next few weeks. 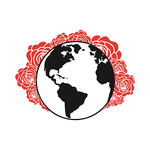