No thanks
Giving true power to the citizens of America, with choice!
SubscribeUnsubscribe
✖
Gallery (1) 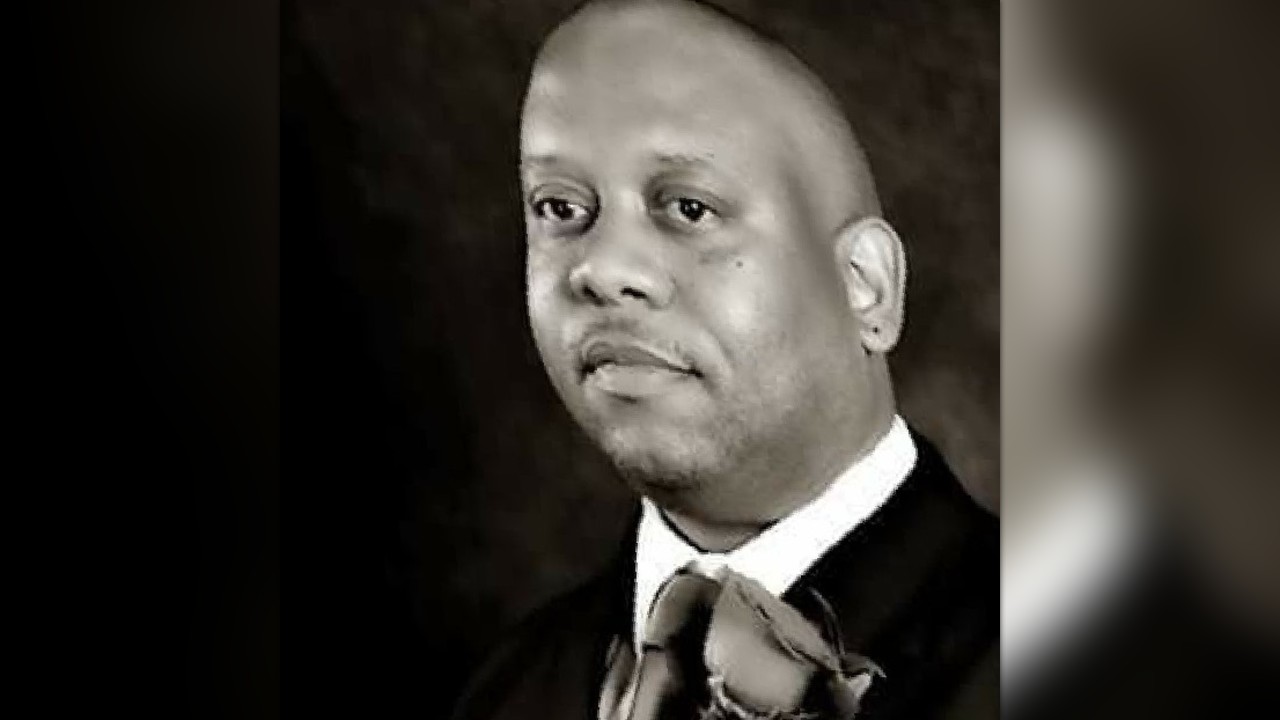 By Jaha Hughes
Personal campaign Keep it all Hinesville, US

I am running the greatest political race of my life. I actually have the nerve to call out, Democrats and Republicans for the fraud I believe they have used on Americans for decades.

Americans see it!  Few dare to speak about it. The few who see it, like myself, are told, where's your tin foil hat?  We are called the fringe and out of touch. I ask, are we?

Americans are at a state, where some so called Republican and Democrats, have been in office over twenty or more years. I tell you, to their benefit, not Americas.

Two parties, who offer no difference in leadership for our great nation. Let us have a look?

1. Under both parties. Drug prices are so high in America, some American citizens, must illegally travel to Canada to buy their life saving drugs.

2. Under both parties.  The He brave service men and woman, have gone into battle without the very best offensive and defensive weapons available

3. Under both parties. Military pay is disgustingly low brave heroes, who say goodbye to their families and loved ones to protect our rights, should never have the slightest concern their bills at home, will be paid

4. Under both parties. Veterans hospitals are some of the worst. Americas brave should be allowed to visit the hospital,,of their choosing, VA, paid

5. Under both parties. Their is almost nowhere for the poor to live. There are some areas in cities, people are afraid to walk

Just a few questions for ya??

How many decades to Democrats and Republican leaders take to better the lives of Americans?

How do Republicans and democrat, regulate the industries of the billion dollar companies that give them such incredibly high donations?

Who amongst us would not fight like wild animals for such a cake walk job? Great pension, excellent health. 237 days paid off a year. Damn!

Do nothing for Americans, blame the other party!

Both parties other than a few brave souls, authorized two wingless wars, that saw American heroes die. They are then sent home. Huh?  So they died for what exactly.

I will represent America and Americans!  From the rural towns to the suburbs to our booming cities.

I will support the poor, as well as look at American issues, from rich Americans

The tactic of using Americans against each other to maintain power and great jobs, ends with.my administration

Maybe I am a fringe candidate? If fringe means wanting to feed hungry Americans and stop them from living in cars, im fringe!

If it means supporting rural and suburban communities and making sure they know and not have to wonder if Washington, cares about them too, got me, im fringe!

If it means using the FBI, Treasury and Ice to break up racist organizations and stop gangs and criminals from murdering over 500 citizens in one summer, got me again, fringe!

If it means, telling the wealthy, I too do not think a death tax is fair!  I too see the wrong in the government going for your loved ones, for your gift to them. Money you already paid taxes on, fringe!

Jaha Hughes is managing the funds for this campaign. The campaign is for a personal cause.