No thanks
Quran Lights
SubscribeUnsubscribe
✖
Gallery (4) 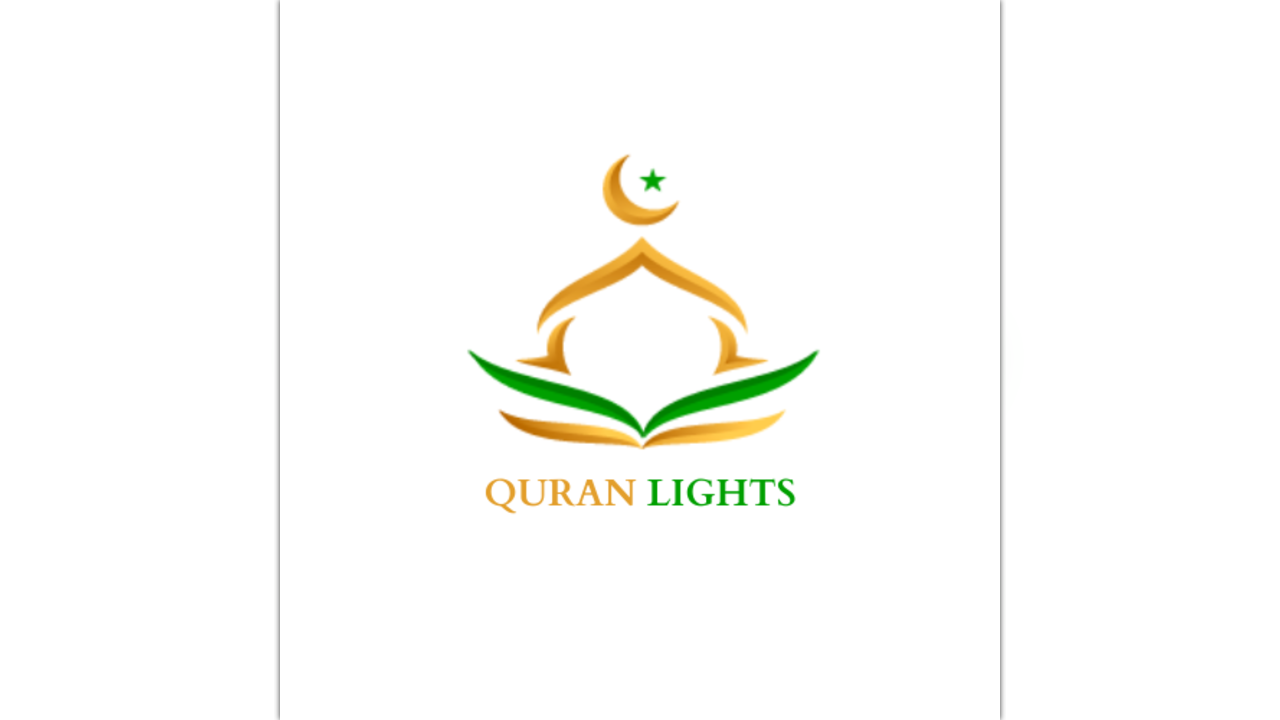 As Muslims we do believe that Quran is the word of God and is the best guidance book ever, in the matter of fact Quran is a program to be loaded and executed by us .. Humans

Memorizing (loading) and frequent-reading of each verse of Quran in our heart is indeed a critical objective for each practicing muslim in oder to execute it and follow its guidance when needed.

In 2014 I was so sad that I was losing (forgetting) many memorized chapters due to infrequent review, I felt it would be much better if we could measure and visualize user reading and memorization of each Quran chapter, so Alhamdu Lillah I created Quran Lights iOS App on app store while I was in iOS learning track at BadrIT company where all employees and management encouraged me so much, a couple of years later I created the web app https://quranlights.net/ because iOS devices are expensive to have here in my country, I didn't have a designer and it was a POC, the idea helped me to get motivated and keep my memorized chapters and reclaim many chapters that needed re-memorization and even memorized other chapters. app had 4.8 score on app store, and because my profession is not web development I made it by following online resources

the app simply provides 114 light cells, each Quran chapter is represented with a cell, each cell has score that is character count of chapter text, cell light goes on for user-defined number of days, during these days light gets darker gradually until it is completely black by the end of light days unless chapter is read again, a light cell view looks like a heat map (reversed), user score is calculated by summing scores of each chapter he reads, this information is then time stamped , stored, visualized in various charts, daily, monthly and yearly scores, Quran Radar chart where chapters are spread in radar/spider view based on days elapsed since last refresh, and some other visualizations in the iOS app and web app

The plan is to create a social network around this idea where users can post their recitations and scholars could certify or make comments on any time point of the uploaded recitation, and other users could interact with this post creating a connection network

A critical social issue could be prevented by these Quran measurements , that is divorce,

Divorce happens when the mindset of wife and husband are so far apart to the point that they can't stand being together.

Given that Quran programs soul, heart and brain, and given that servant's place in paradise is proportional to engagement with Quran in current life, then if we could gather couples with nearly same mindset(program) and who are supposed to be nearly in same level in paradise then there should be a high probability of a successful and everlasting happy marriage and united big blessed family

To complete this idea I think it should be designed and developed by professional team which is beyond current budget, it took me 7 years to reach current very basic and primitive state, I think a professional team could get the complete Quran Lights Network within 6 months to one year inshaAllah.

So Quran Lights Network should be able to
. Measure and Visualize your engagement with Quran
. Connect with Quran people
. Get your recitations certified or corrected by scholars
. Find you the best matching spouse based on your Quran Performance Measures.

Amr Lotfy is managing the funds for this campaign. The campaign is for a personal cause.