No thanks
Storm's second chance at life
SubscribeUnsubscribe
✖
Gallery (5) 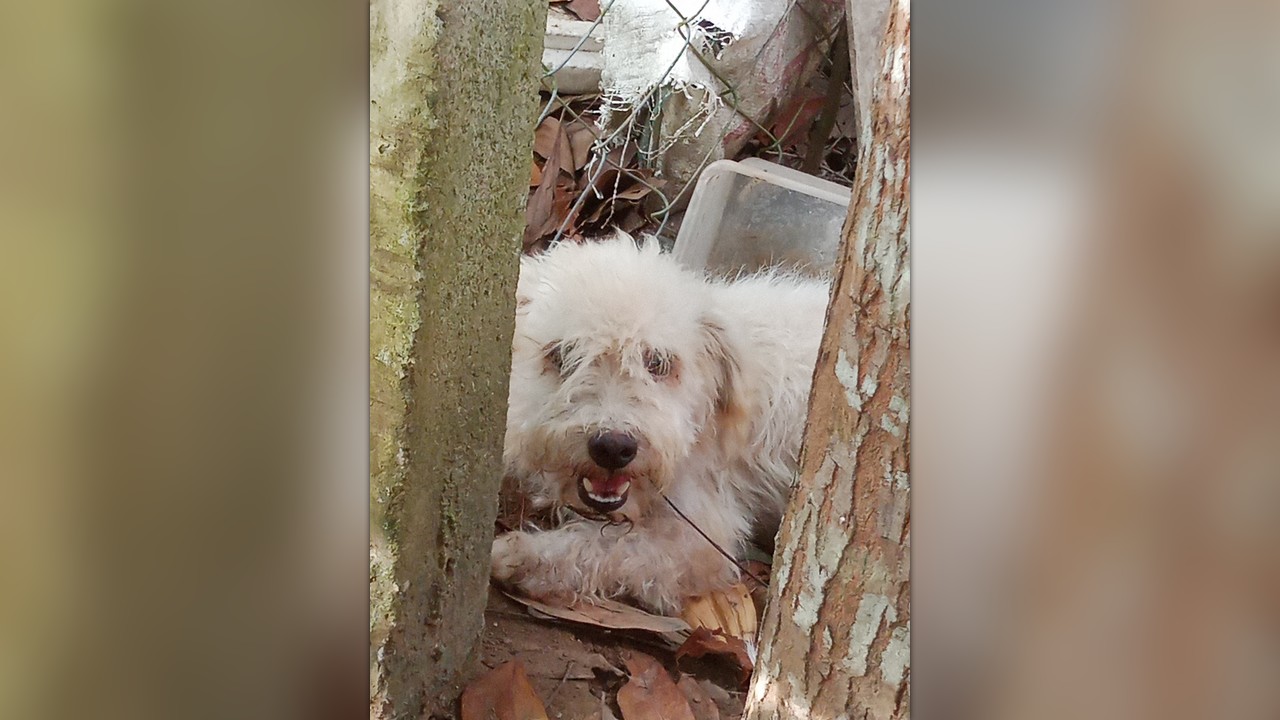 We found him while I was doing house cleaning at his previous owner's property. The landlord said he was left behind by his owners after they moved out. There are neighbors who were kind enough to feed him, but some days he gets nothing to eat at all.

It is noticeable that he is underweight and has some skin issues. Storm is a very shy dog, he seems scared but harmless and has shown no aggression at all.

The landlord said they need to take him out soon as they vacant home will soon be rented by someone else. We couldn't let him stay on the streets, so I decided to take him home. And will soon bring him to a shelter or find someone who is more than willing enough to foster or adopt him.

For now, we need help to be able to take him to the vet to get him checked. And also to get him his food and medications for his skin issues. Thank you everyone

Rosario Siason is managing the funds for this campaign. The campaign is for a personal cause.