No thanks
Support for Judeah Reynolds
✖
Gallery (4) 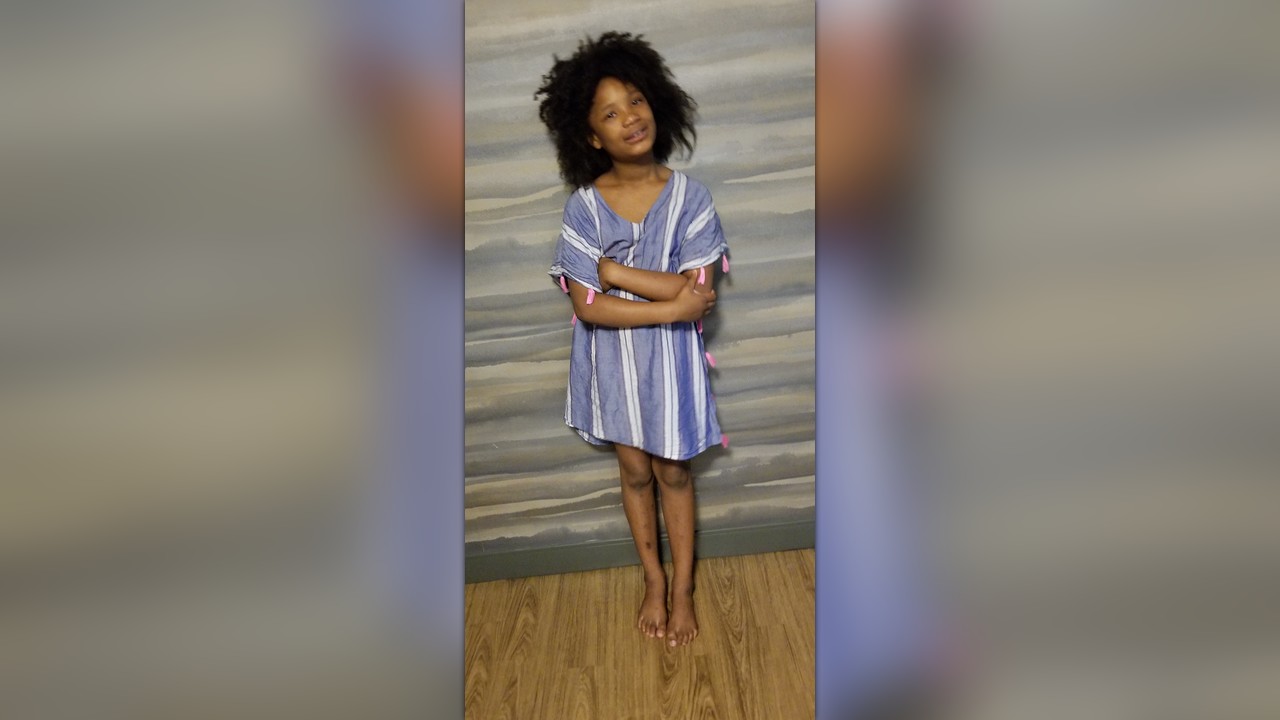 JUDEAH REYNOLDS: THE LITTLE GIRL WHO BORE WITNESS TO MURDER

Nine-year old Judeah Reynolds isn’t old enough to watch a PG-13 movie, but she watched a real-life murder that was more chilling and senseless than anything Hollywood could invent, in a scene that took longer than any screen time Hollywood would allow.

On Memorial Day, 2020, Judeah asked her teenaged cousin Darnella, “Will you walk me to the store?” As the girls approached Cup Foods they came upon four police officers and a handcuffed Black man and they knew something was very wrong.

Judeah saw George Floyd face-down in the street, piled on by police, begging for his life, and running out of breath. Darnella held up her phone to record the scene. Derek Chauvin, the officer with his knee on George’s neck, glanced coolly at Judeah and Darnella and seemed, almost, to enjoy having an audience to his power. He showed no concern for what these young Black girls were witnessing and recording. He displayed his dominance over George by slowly killing him, and over Judeah and Darnella by letting them watch. They watched, they yelled, they pleaded. Others gathered there did the same, but the police did not care and did not relent. Judeah saw that instead of protecting and helping this man, as police are sworn to do, they calmly and boldly murdered him. They carried out their killing and filled out their paperwork of lies and then the crowd could do nothing else but go home.

Judeah went home and told her mom. But she didn’t exactly go home, because she doesn’t have a permanent place to live. She and her mom float from one aunt’s house to the next, from one motel room to the next. Judeah and her mother live in constant hardship and insecurity. They don’t draw attention to themselves and they’ve expected just about nothing from the world that treats them like they’re irrelevant. Whether they’re under the knee or witnessing the knee, to the powerful Derek Chauvins of the world, they are disposable. But Judeah went home and told her mom. She cried, “Mom, they had their knee on his neck and they killed him.”

And then Darnella posted the video. As people watched it and the story spread, they started having reactions. They started asking questions. Some reporters learned the girls’ names and interviewed them. Two young girls, on their way to the store, witnesses to history, and scarred for life. Instruments of change. And ambushed by PTSD. Relevant. And hated by haters. Powerful. And threatened by trolls. Recognized by the world wide web. And hiding in fear.

We are a small team of community volunteers and we’re putting out this call to help for Judeah and her family. Your HEALING SUPPORT will provide urgent aid in securing safe housing, and essential and basic needs for the family. We are asking you to help us fund family counseling and mental health support for the entire family. We’re asking for your help in showing this family that there is love in our world. Any and all funds generated though this fundraiser exist solely for the benefit of Judeah's welfare, and this is the ONLY Fundrazor campaign created with the knowledge and consent of Judeah's family. All funds beyond immediate housing, food, and healthcare needs will be placed in trust for Judeah.

May you and your family be Blessed for your love and support! Thank you!

See all activity119
NEW Thank you emails can now be sent directly from the Transactions page.
Alternatively you can still leave a comment here. 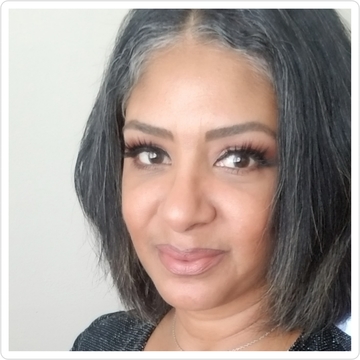 Leigh Adams is managing the funds for this campaign. The campaign is for a personal cause.