No thanks
Solidarity with Azucena and Mirian
✖
Gallery (3) 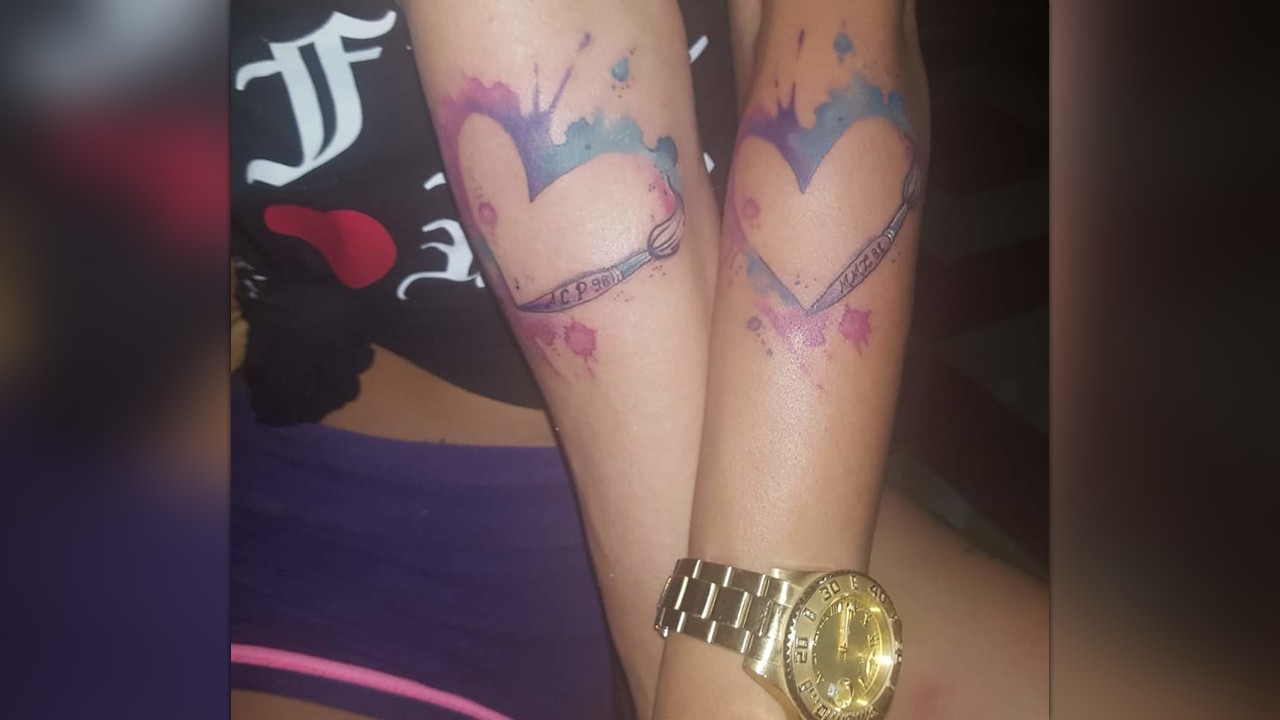 $1,632 raised 16% of $10k goal
22 contributors
35 Weeks running
Contribute
By Liz Garrigan-Byerly
Are you friends?
Personal campaign Keep it all
Framingham, US

UPDATE: Mirian's bond has just been set at $5,000. Her family is able to contribute $2,000. Thank you for helping us raise the remaining funds so that she can be freed and reunited with Azucena soon!
Azucena and Mirian* are a lesbian couple who fled Cuba  because of severe persecution  and are seeking asylum in the United States. They need our financial support to fight their legal case.

Long before they knew each other, they had come to the attention of the authorities because of their sexual orientation. Each had lived with surveillance, house searches, and verbal abuse. They had received death threats while still in their teens. Each had seen that the way she was treated by Party and school officials and the police was not in accord with the stated values of the Cuban Revolution, and each in her own way had started to critique the regime.

When they met and fell in love, their problems multiplied. Being together in any public space became impossible. Even a quiet dinner at home with friends resulted in a visit from the police, arrest, beatings, and threats to their family members. When they dared to go out on Valentine's Day, the police were called. They were abducted and gang raped, and were told that they and their family members would be "disappeared" if they continued being who they are.

Since leaving Cuba, they have passed through the Mexican/US border, with all the  danger and injustice  that entails, and have been imprisoned in Texas. They are working to gain their freedom, fight their asylum case, and find a place where they can live safely together.
They need our financial support to make that possible. We are raising funds for their bond, legal fees and to help them start a new life here. Thank you for your generosity!

*To protect their identity, their names have been changed.

Liz Garrigan-Byerly is managing the funds for this campaign. The campaign is for a personal cause.