No thanks
You Lucky You Got a Mama: A Memoir
✖
Gallery (9) 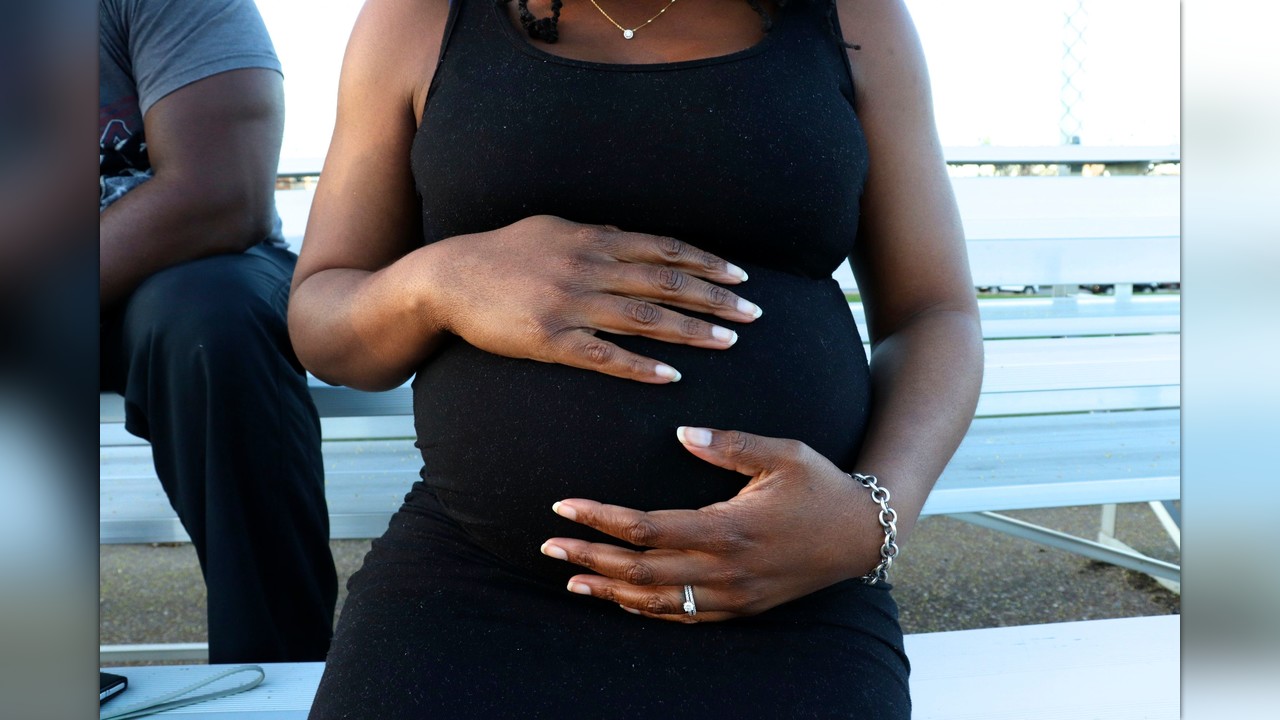 $2,116 raised 4% of $50k goal
43 contributors
93 Weeks running
Contribute
By You Lucky You Got a Mama
Organization campaign Keep it all
St Louis, US

You Lucky You Got a Mama hasn't added a story.

You Lucky You Gotta Mama: A  Memoir, an artistic effort created, directed, and produced Sabaah Folayan.

You Lucky You Got a Mama shows the daily life of black women and non-binary people through various stages of their pregnancy. This project will explore the intimacy and humanity of pregnancy as a natural condition and birthright. You Lucky You Got a Mama seeks to humanize each subject, canonize black pregnancy, and highlight the vulnerabilities that precede complications and death that is all but uncommon for black pregnant women and people.

The outcome of this project will be a feature-length documentary that will be accompanied by a book of photos with written short stories of the subjects’ individual journeys. Together these works of art will tell the stories and detailed experiences of these people.

This project was imagined out of the need to tell the stories of black women and non-binary trans people and to make visible their experiences, fears, and challenges of being pregnant.. Maternal mortality is the most troublesome health disparity facing black women and birthing people in the U.S. today. Black pregnant people in the U.S. die at three to four times the rate of whites. This disparity has persisted for years and for black pregnant people, it continues to grow. The deaths associated with black birth are ramifications of racism, structural inequity, and trauma. These deaths can be an imminent consequence from which education and class provides no protection.

Women aren’t the only people who get pregnant.

Black bodies are viewed differently through the lenses of black artists.

You Lucky You Got a Mama is unique because it is a project being directed and produced by a black queer woman who is also a registered nurse, birth worker, public health scholar, and mother. These multiple identities and professional and lived experiences bring perspective. In addition, the co-producer and other contributors of this project are also black with a diversity of identities.  You Lucky You Got a Mama tells the stories of  black experiences. This is important. Black bodies and experiences are viewed differently through the lenses of black artists. Shared lived experiences matter. To shoot the footage necessary to make this documentary a success we will be invited into people’s homes to join them and their families, to their prenatal appointments, and listen to and document their personal stories before organizing all of the footage collected to produce an accurate representation of what it means to be pregnant and black in America. This requires an immense amount of trust, familiarity, and a team that is qualified to do the job.

Why your support is needed.

There has not been a project that explores the intimate lives of black pregnant women and non-binary trans, and/or gender non-conforming people. It is oftentimes believed that black pregnant people are doing something different than any other pregnant person and are responsible for their own demise. This is not true. This is a deeply systemic issue rooted in racism and structural inequality and inequity. You Lucky You Gotta Mama  will be an awakening for people who do not know this problem exists, or who simply don’t understand the magnitude of this crisis. This project can not only bring awareness while humanizing black women and non-binary trans, and/or gender non-conforming people, it can also be a tool to help shift the culture in birth work for and how black birth is valued in our country. By funding this project you will help build our production crew and provide development funds to offset the cost of expenses necessary to make this project a success.

Who’s on the team?

Though she devoted an incredible number of hours, days, and nights of her life to the Ferguson Uprising of 2014, which is well chronicled in the documentary Whose Streets, Brittany graduated with a Bachelor of Science in Nursing from the University of Missouri-St. Louis in 2015. She also holds a Master of Public Health from The Brown School at Washington University in St. Louis.

Brittany's love for storytelling as resistance inspired her vision for You Lucky You Gotta Mama, a documentary film that explores Black pregnancy in America. She believes that the experiences of black women and LGBTQIA are an untapped well of insight into the realities of the American medical system and society at large. Her approach to filmmaking is to give depth to the complexities of her subjects and reveal the systemic injustices behind their personal circumstances.

Sabaah uses visual media to bring a hopeful yet unflinching perspective to the urgent questions of our time. Born in Los Angeles, raised on Maui and educated in New York City, Sabaah has thrived in vastly different environments. She attended Columbia University as a premedical student and graduated with a degree in biology. Outside-the-box thinking and passion for social good then drew her to the non-profit and grassroots sectors where she honed strategic planning and community organizing skills before becoming a filmmaker.

A truth teller whose centers love and compassion in pushing for radical change, Sabaah Folayan made her directorial debut at the 2017 Sundance Film Festival with the feature length documentary Whose Streets?. Nominated for Peabody , Gotham and Critic’s Choice awards, the film chronicles the experiences of activists living in Ferguson, Missouri when Michael Brown Jr. was killed. Whose Streets? was distributed theatrically by Magnolia Pictures, and broadcast on POV.

Subscribe to receive updates by email.
You Lucky You Got a Mama hasn't posted any updates yet.
Newest | Oldest
Show more 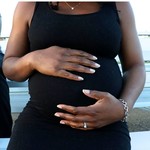 You Lucky You Got a Mama is managing the funds for this campaign.